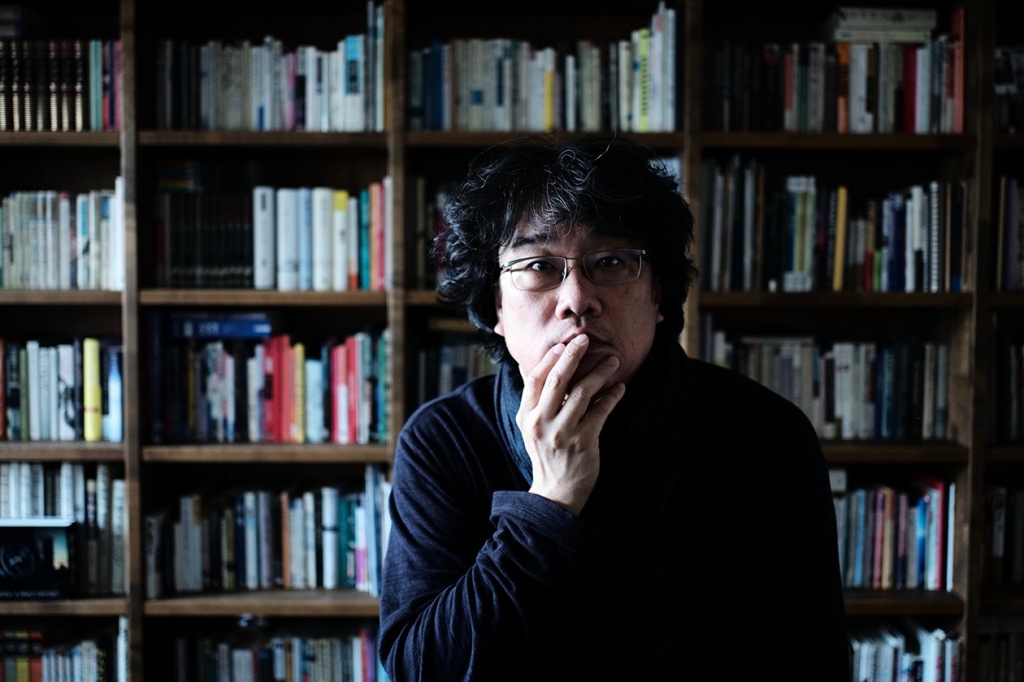 Bong Joon Ho’s Mickey 17 will hit theaters around the globe on March 29, 2024, Warner Bros said Monday. The studio already had the date staked out for an event film. Also opening that weekend is Sony’s Spider-Man: Beyond the Spider-Verse and an untitled event film from Universal.

The pic from the Parasite Oscar winner is currently shooting off a script he wrote based on the novel Mickey 7 by Edward Ashton. The filmmaker is also producing.

Parasite fired off like a rocket out of the 2019 Cannes Film Festival, taking the Palme d’Or and going on to win Best Picture at the Oscars, one of its four trophies there along with Best Director, Screenplay and International Feature. The pic was a revolution for a Korean title on the festival and awards circuit.

Mickey 7 was published in February by St. Martin, a Macmillan imprint. While the film will be inspired by the novel, sources say that given Bong’s past experiences with adaptations, his version might ultimately may be different from the novel’s. The novel’s story follows Mickey7, who is an Expendable: a disposable employee on a human expedition sent to colonize the ice world Niflheim. Whenever there’s a mission that’s too dangerous—even suicidal—the crew turns to Mickey. After one iteration dies, a new body is regenerated with most of his memories intact. After six deaths, Mickey7 understands the terms of his deal…and why it was the only colonial position unfilled when he took it.

Here’s a first look of Pattinson’s character in some sci-fi sedation state: