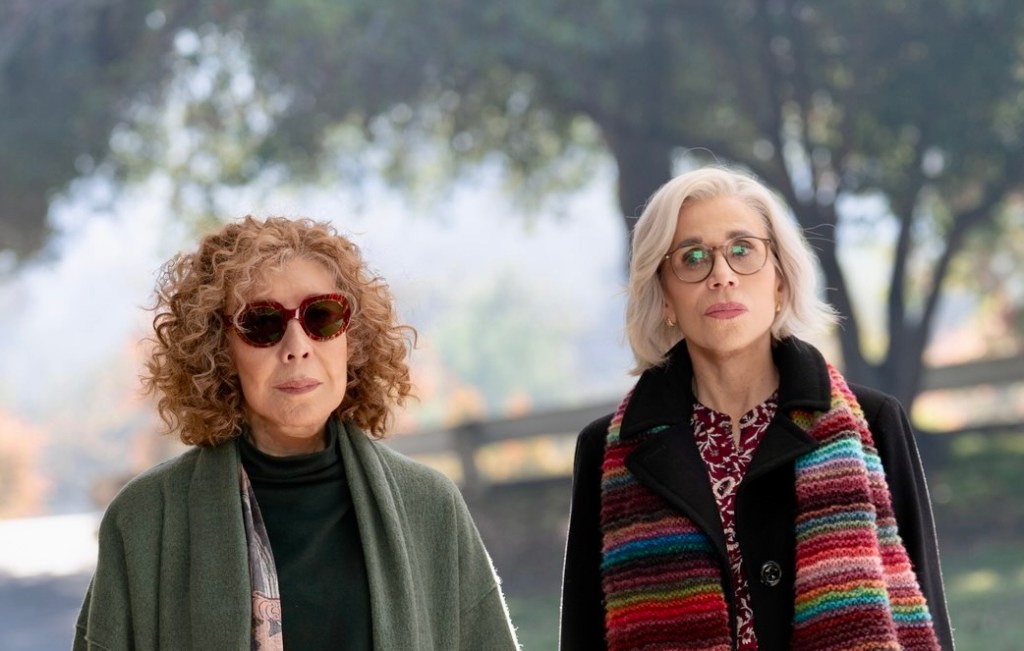 EXCLUSIVE: Roadside Attractions has acquired Moving On, an original comedy written and directed by About a Boy Oscar nominee Paul Weitz starring Jane Fonda and Lily Tomlin as estranged friends who reunite to seek revenge on the petulant widower (Malcolm McDowell) of their recently deceased best friend. Along the way, Fonda’s character reunites with her great love (Richard Roundtree) as each woman learns to make peace with the past and each other.

The film reunites Weitz and Tomlin, who worked together on the award-winning road trip comedy, Grandma. It also brings Fonda and Tomlin back together. The legendary pair starred for seven years on the Netflix sitcom Grace and Frankie

Moving On was a hot acquisition title in Toronto when it premiered at TIFF. Roadside has set a U.S. theatrical release date of March 17.

“The film is in great hands with Roadside, and I can’t wait for people to see how wonderful and unique Jane and Lily are in it,” said Weitz.

Howard Cohen, Co-President of Roadside Attractions, said the distributor “couldn’t resist this smart comedy with the beloved Jane and Lily pairing up in a way you’ve never seen them before. They are best friends pulling off a crazy but intense caper that resonates with both their lives.”

The acquisition was negotiated by Cohen for Roadside and UTA Independent Group on behalf of the filmmakers.