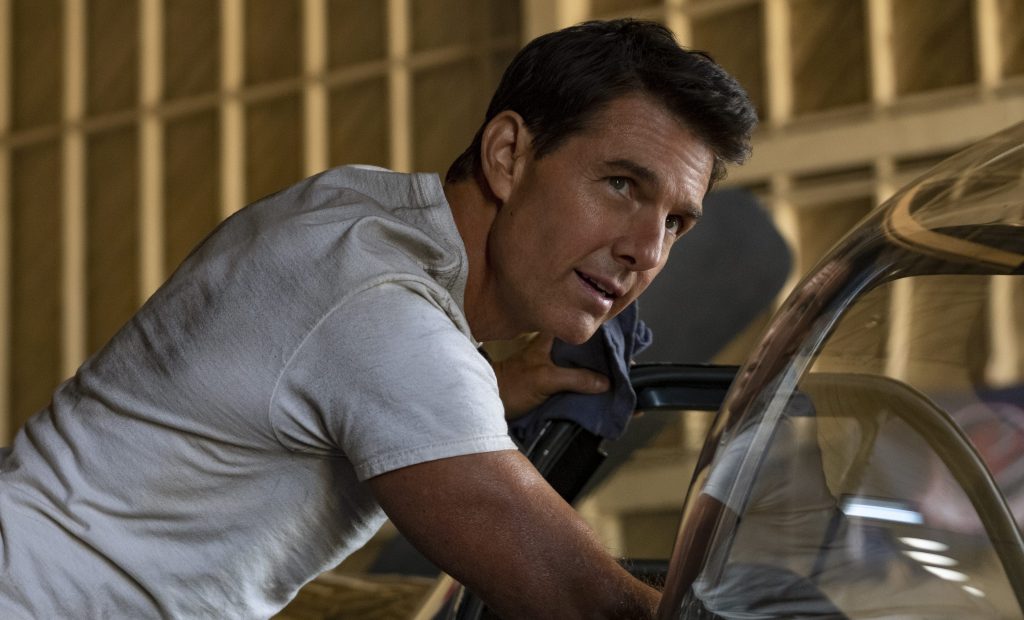 The highest grossing movie of the year, Top Gun: Maverick, is going back into select theaters this Friday, Dec. 2 on premium large format screens and Imax for a two-week run.

The news comes in the wake of Paramount+ setting a drop date for Tom Cruise’s biggest grossing movie of all-time ($716.6M, $1.486 billion WW) on Dec. 22 in the U.S., Canada, Australia, Germany, Switzerland, Austria, Italy, the UK and Latin America.

“Top Gun: Maverick truly epitomizes the magic of the moviegoing experience, and we wanted to provide fans the opportunity to once again enjoy this cinematic spectacle as it was meant to be seen,” says Chris Aronson, President of Domestic Distribution for Paramount Pictures. “This feels like the perfect time to bring Top Gun: Maverick back to theaters so audiences everywhere can once again experience how special this film is.”

Top Gun: Maverick counts an A+ CinemaScore, 97% critics’ score and 99% audience score on Rotten Tomatoes. In addition to repping Cruise’s biggest opening ever, it’s also the largest Memorial Day Weekend release of all-time, Paramount Pictures’ highest-grossing domestic release ever; is the first movie ever to be #1 at the box office for both Memorial Day Weekend and Labor Day Weekend; and is the highest-grossing film for Skydance, one of the film’s producers, followed by Mission Impossible: Fallout.

The film’s soundtrack also reached #1 album and soundtrack on iTunes, the #1 soundtrack on Amazon, and the #2 album on Spotify; with Lady Gaga’s “Hold My Hand” and One Republic’s “I Ain’t Worried” breaking through top 50 lists across the music charts.