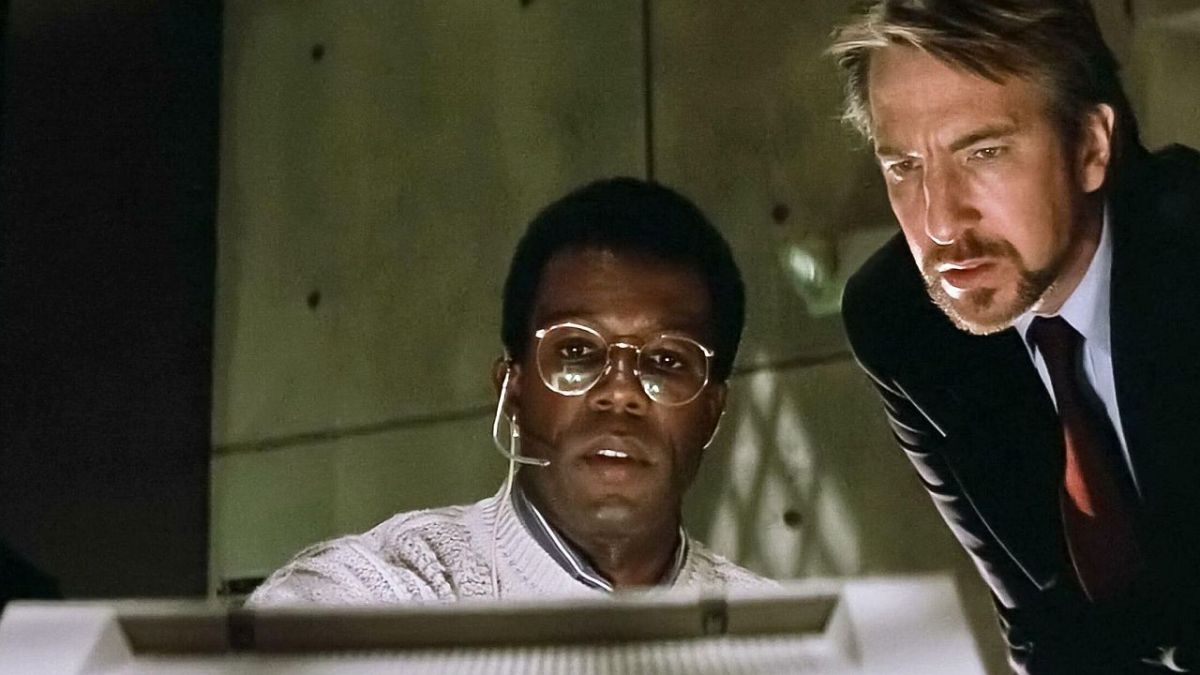 This time of year Die Hard gets a lot more play, as it is a popular Christmas movie for many. While the film brings joy to millions, it’s also slowly becoming a bit of a heartbreaking film. Alan Rickman has passed away, and we recently learned Bruce Willis is dealing with a significant illness. But now we have yet another Die Hard loss to add to the list as Clarence Gilyard, who played the iconic role of Theo, has passed away.

According to TMZ, Gilyard had been dealing with an unspecified illness recently, and he succumb to it on Monday at the age of 66. Most movie fans will recognize Gilyard as the “computer guy” in Hans Gruber’s group of thieves in the original Die Hard. He was possibly the most memorable of the bad guys behind Alan Rickman’s Gruber himself.

While Gilyard had a comparatively small number of credits to his name, that list of credits was significant. He played the role of Sundown in Top Gun, the pilot who becomes Maverick’s backseat following the death of Goose. He was also Chuck Norris’ partner on the long running Walker, Texas Ranger. That regular role on TV followed his recurring appearance on Andy Griffith’s lawyer series Matlock where he played an investigator.

Gilyard reprised his role as Theo for the “short film,” DieHard is Back, a long form advertisement for DieHard car batteries, that reunited him with Bruce Willis. Gilyard had less than 40 total credits in his filmography, but had been working regularly. He’s currently listed to be mid-production on a TV movie called Eleanor’s Beach and had been cast in a film that was currently in pre-production.

Since 2006, Clarance Gilyard had been a fine arts professor at the University of Nevada, Las Vegas. It was the school that announced Gilyard’s passing.