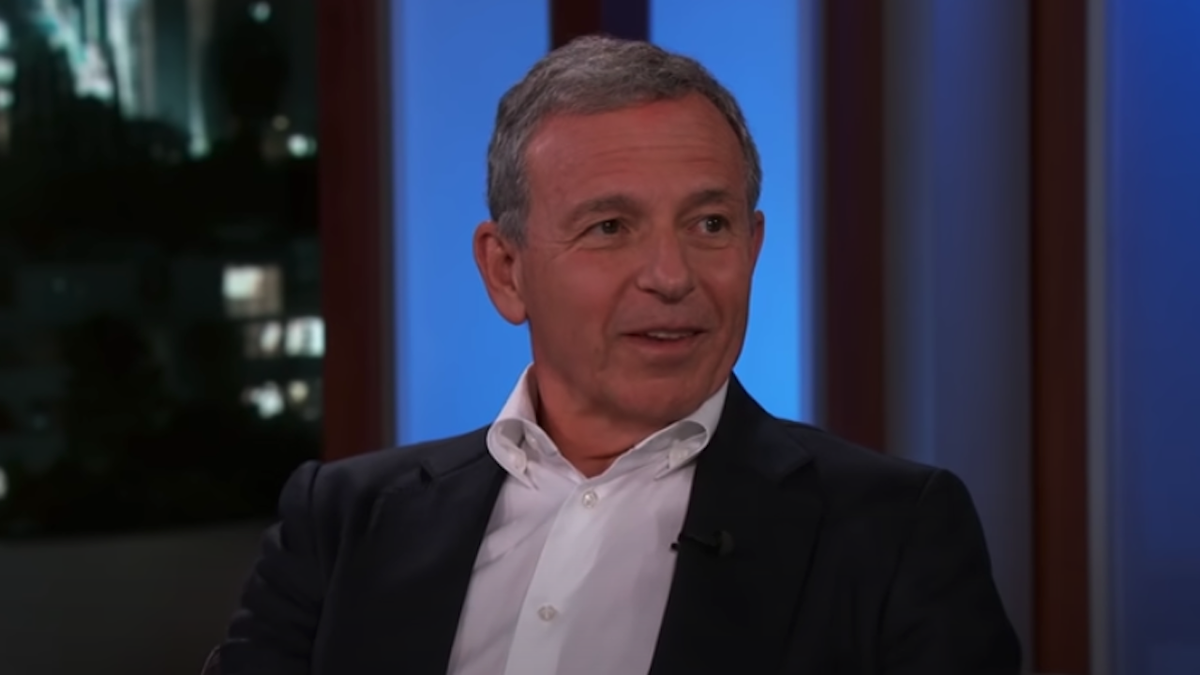 It’s the beginning of Bob Iger’s second week of his second term as the CEO of the Walt Disney Company and while the first week was remarkable due to steps taken, namely the firing of some top level executives close to the former CEO Bob Chapek, it looks like week two will be notable for what isn’t going to be happening. Namely, don’t expect Disney to make any major acquisitions or merge with Apple.

Bob Iger’s tenure as CEO the first time around was one of acquisition, Disney purchased Pixar, Marvel, Lucasfilm, and 21st Century Fox all during Iger’s time, and considering the financially tenuous place that Disney was in at the time that Iger came in, many thought another acquisition might be in the future. More specifically, there were rumors of a possible merger with Apple.

Bob Iger and former Apple head Steve Jobs were both professional acquaintances and personal friends, and in Iger’s recent book, he suggested that if Jobs had remained healthy and in charge of Apple, a merger between the companies might have happened years ago. However, during a town hall with Disney employees today, (via Deadline) Iger shot down the idea that any sort of major acquisition or company merger is on the agenda, calling any claims to that effect “pure speculation.”

Iger did say that the hiring freeze that Bob Chapek put in place shortly before his departure was still in place. At least for now. It’s unclear if the layoffs Chapek suggested were on the way are still on the table. While Iger was technically given the CEO gig a week ago Sunday evening, he reportedly referred to today as his “first day,” and he dropped a tweet of the Walt Disney Studios building, with holiday spirit, in celebration of his return.

Filled with gratitude and excitement to be back @WaltDisneyCo! pic.twitter.com/HJYs0FAOVRNovember 28, 2022

Another question that came up during the town hall that Iger did not address directly was the ongoing battle with the state of Florida. Iger stated that “inclusion, acceptance, and tolerance” were core to Disney storytelling, but did not otherwise step into the political minefield.

The Reedy Creek Improvement District, which oversees the land covering Walt Disney World, is still scheduled to be dissolved next year, a move made by Florida after CEO Bob Chapek publicly stated opposition to the state bill known colloquially as “Don’t Say Gay.” The moving of Walt Disney Imagineering, which had been significantly delayed following the political firestorm, is still, at this point, scheduled to happen, though Iger did reportedly say he’s looking into it when he was asked.

At this point, one assumes that some significant changes of direction for The Walt Disney Company will happen. That’s the point of changing CEOs in the first place. But what will happen, and when it will happen, is still very much a question.