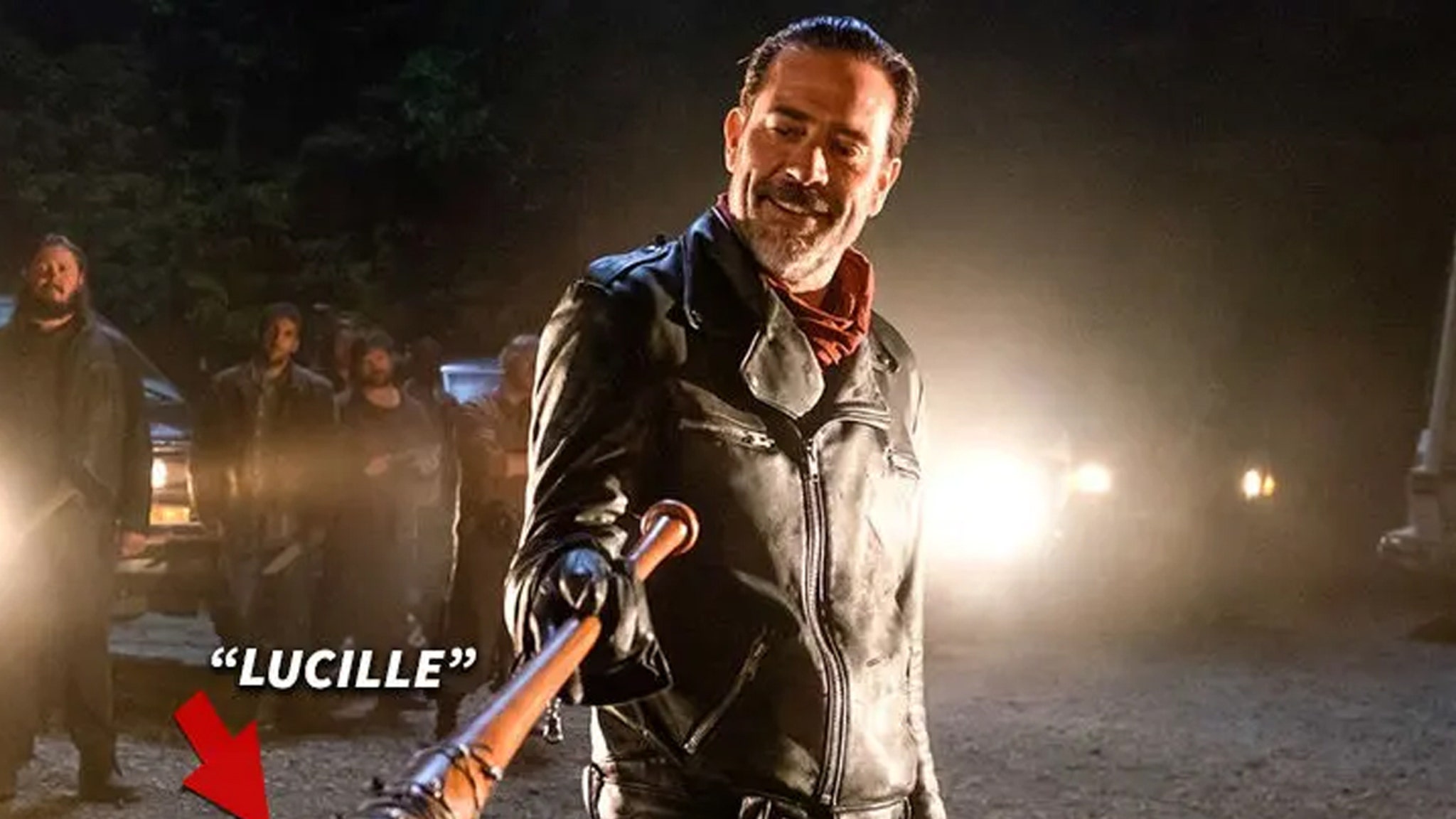 If you watch TWD, you know Lucille.

The bat has been at the center of some of the series’ most shocking moments … and now it’s available at Goldin Auctions. Bidding starts at $3K … but the bat will ultimately go for much more. 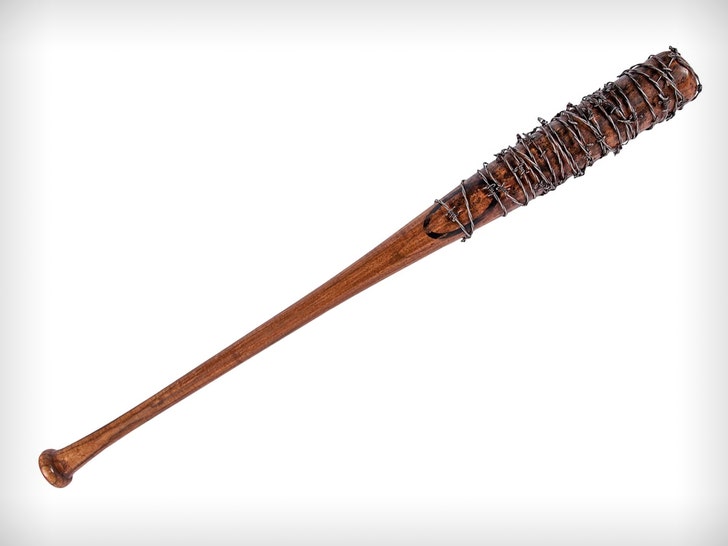 During the season 6 finale/season 7 premiere, one of the show’s most beloved characters was brutally killed by Lucille … at the hands of Negan, leader of the Saviors, played by Jeffrey Dean Morgan.

Several versions of the bat were made and used in production. This specific bat is a “hero version” … meaning it was meant for up close shots on television, so it’s the highest quality of the props.

GA doesn’t only have the bat on the block. They’re also selling other iconic TWD items … including Daryl’s 1992 Honda CB 750 Nighthawk motorcycle and Rick’s (rubber) Colt Python Stunt, and his worn and bloodied Sheriff top. 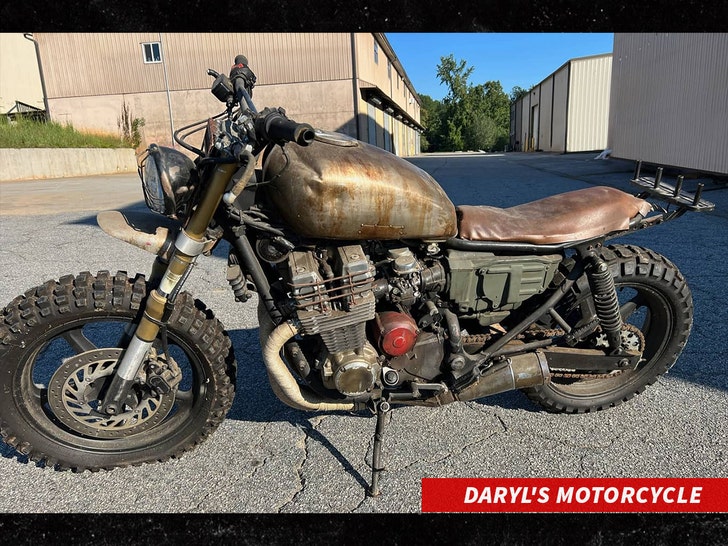 The Walking Dead series — which premiered in 2010 — will air its series finale in November. 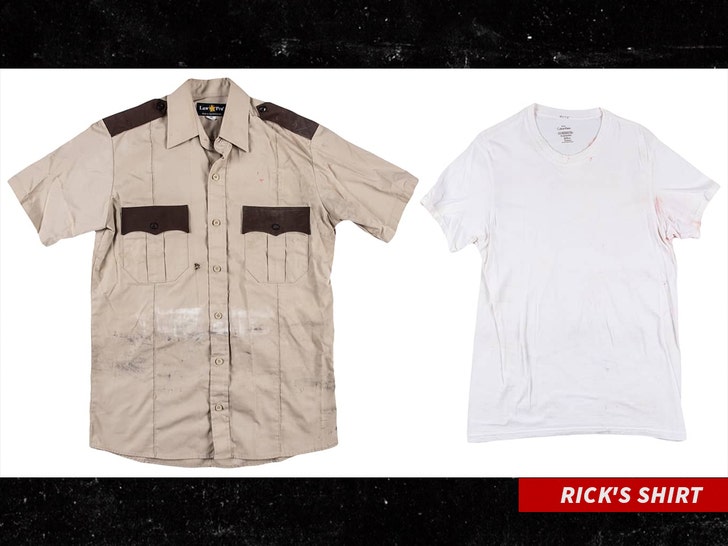