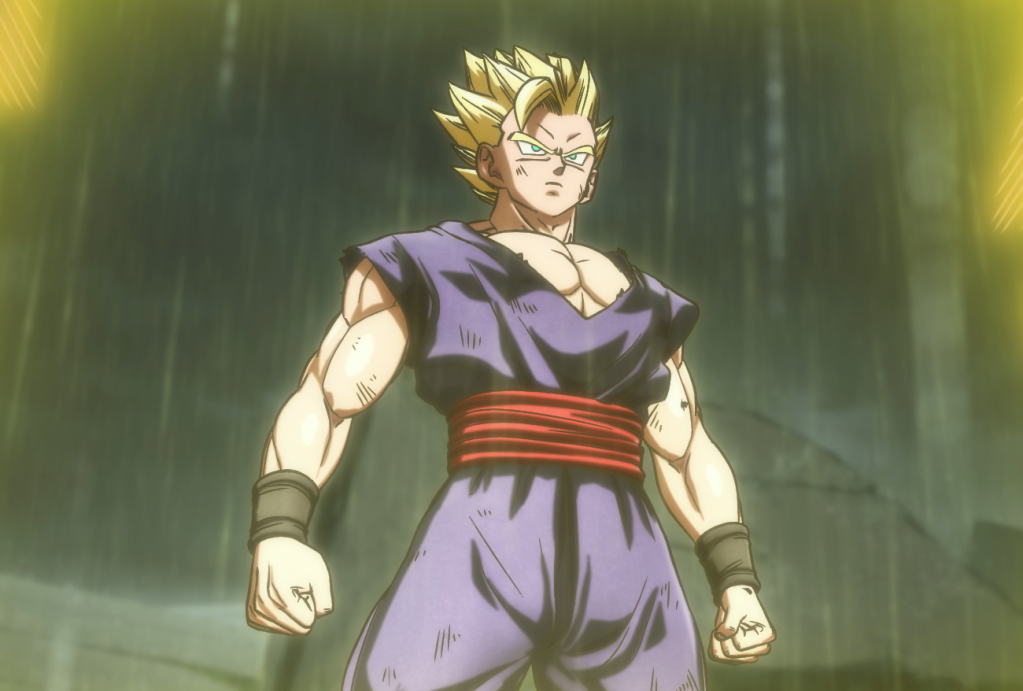 Super Hero‘s start last night has a shot at getting it near $15M, while the fate of Beast, despite being 72% fresh among Rotten Tomatoes critics, is likely in the single digit range at 3,743 theaters. Ouch. Super Hero is on a 90-day theatrical window and booked in 3,100 theaters (3,900 screens) and has all the super powers of Imax, 4DX, Dolby and D-box.

Super Hero‘s Thursday night soars above the $2.88M Thursday grossed by Crunchyroll’s Jujutsu Kaisen 0 back in March at 2,003 theaters which resulted in a 3-day weekend of $14.8M and total weekend+previews figure of $17.6M. Super Hero is currently higher than Crunchyroll’s Demon Slayer from March 2020 which did $3.8M in previews, before a $21.2M opening.

Beast‘s Thursday is just below the $1M earned by Paramount’s alligator horror title Crawl in its preview night, which translated to a $4.3M Friday, and $12M opening in July 2019. That said the Elba title is ahead of Universal’s Michael Bay movie, Ambulance, which ran up $700K on its Thursday before a lackluster $3.2M Friday, and $8.7M domestic start.

Universal/Illumination Entertainment’s Minions: The Rise of Gru at 3,068 saw a $570K Thursday, -14% from Wednesday, for a seventh week of $7.7M and running total of $346.5M, +1.2% ahead of the latter animation studio’s highest domestic grossing movie, Despicable Me 2 at the same point in time — however that sequel ended its stateside run at $368M.