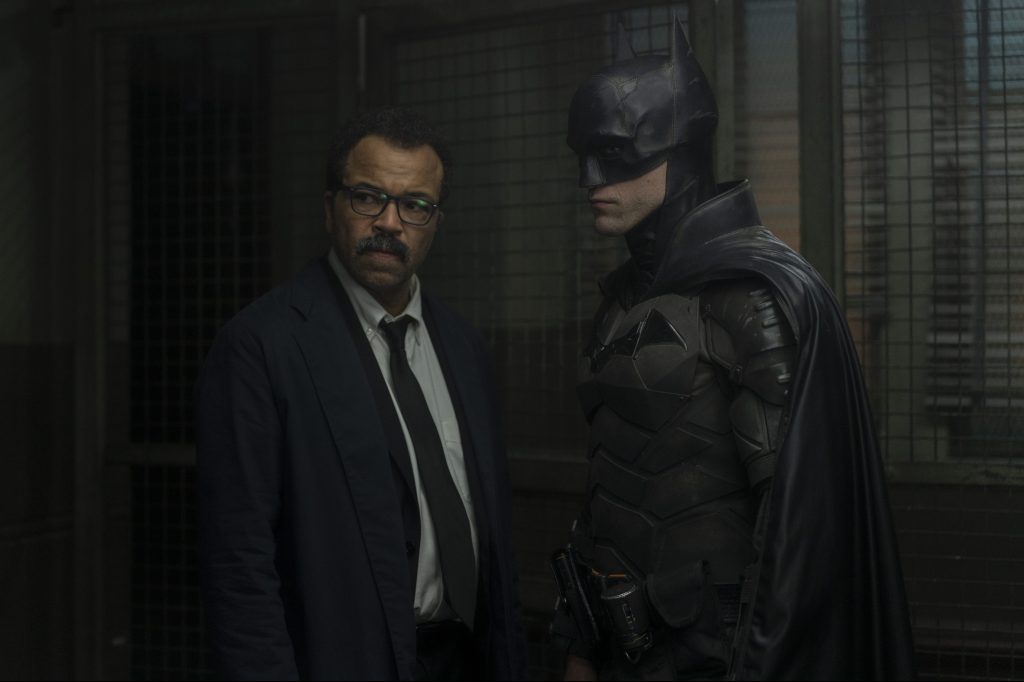 “We have a different view on the wisdom of releasing direct-to-streaming films, and we have taken some aggressive steps to course-correct the previous strategy,” Zaslav said about on the previous 2021 pandemic model that was implemented to spike HBO Max subs.

The CEO expressed his belief in the theatrical window business model today on the conglom’s Q2 earnings call.

No theatrical day-and-date experimentation with the HBO Max streaming service, nada. And as we’ve seen recently, Zaslav has gone to great lengths to course-correct the previous administration’s production plan to make movies straight for the streaming service, pulling the plug on the $70M Batgirl, which was in post-production, and Scoob! Holiday Haunt. Zaslav even put the brakes on a DC HBO Max movie centering around the Wonder Twins starring Riverdale‘s KJ Apa.

Warner Discovery CFO Gunnar Wiedenfels gave a shout-out to that trio of films on the earnings call, saying that they’re “examples that don’t fit in the streaming approach.”

“For example, we will fully embrace the attributes as we believe it creates interest and demand provides a great marketing tailwind, and generates word-of-mouth buzz as films transition to streaming and beyond,” Zaslav said about the theatrical window model and its downstream ancillaries. “When you’re in theaters, the value of the content and the overall viewing experience is elevated.”

Batman, the first movie that returned Warners to a purse theatrical release strategy after its 2021 experiment, went on to gross $369.3M domestic and $771M worldwide. Meanwhile, Baz Luhrmann’s Elvis has brought adults back during the Covid era in a big way, earning $131M domestic, $237M global.

“There’s been a lot of experimentation in our industry and we are all smarter for it. At Warner Bros. Discovery we believe strongly in the importance of preserving optionality and driving returns to a strategic mix of distribution and windowing options,” said the CEO.

The theatrical day-and-date pandemic plan — whereby movies played in theaters simultaneously on HBO Max during their first 28 days (before going completely theatrical in their second month) — began with Wonder Woman 1984 on Christmas 2020, when a majority of cinemas, including the NYC and LA theaters were shuttered. The grosses, natch, were horrible with $46M domestic and under $170M global.

However, even when theaters greatly reopened during Q2 2021, and other studios returned to a theatrical model, Warners continued with its day-and-date model on HBO Max, which did zero favors for movies at the box office: James Gunn’s DC title The Suicide Squad died with $55.8M stateside vs. the previous installment’s $325.1M domestic gross. Only two movies made it past $100M in U.S./Canada — Dune and Godzilla vs. Kong — and the greater industry thinking is that these movies could have grosses substantially more despite Kilar and Co’s pom-poming that the business decision spike HBO Max subs.