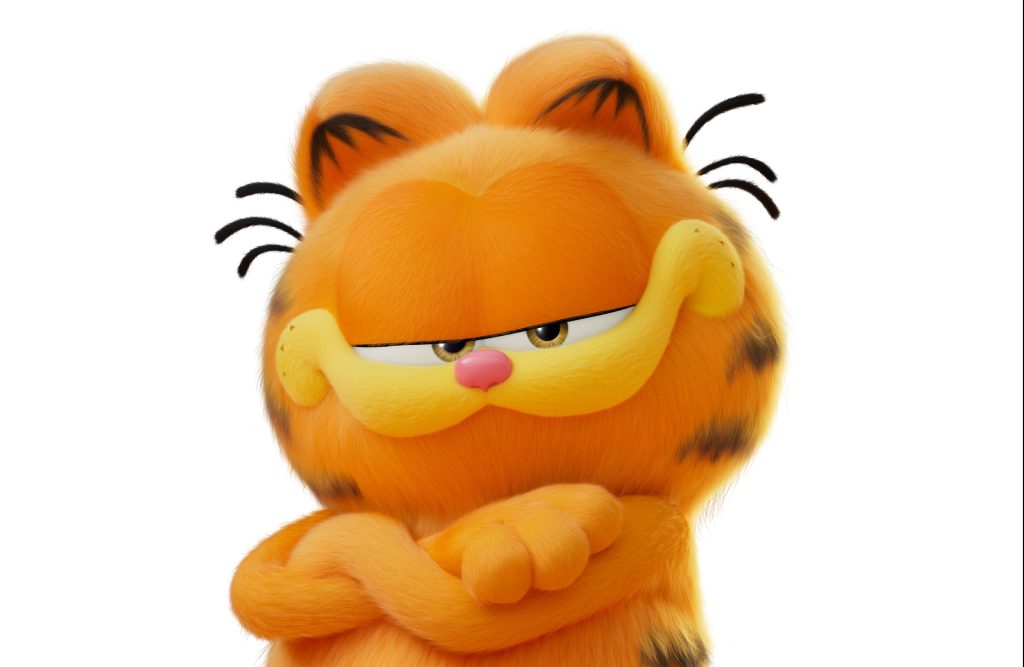 Sony will be opening the Alcon Entertainment animated movie on February 16, 2024.

Alcon Entertainment acquired the rights from the creator of the Garfield comic series and brand, Jim Davis, who will also serve as an executive producer.

Alcon Entertainment is financing the animated feature, and Sony Pictures will be distributing globally (excluding China).

Currently the only other title on Feb. 16, 2024 is an untitled Marvel film and untitled Universal movie for the Valentine’s Day/Presidents Day holiday stretch.