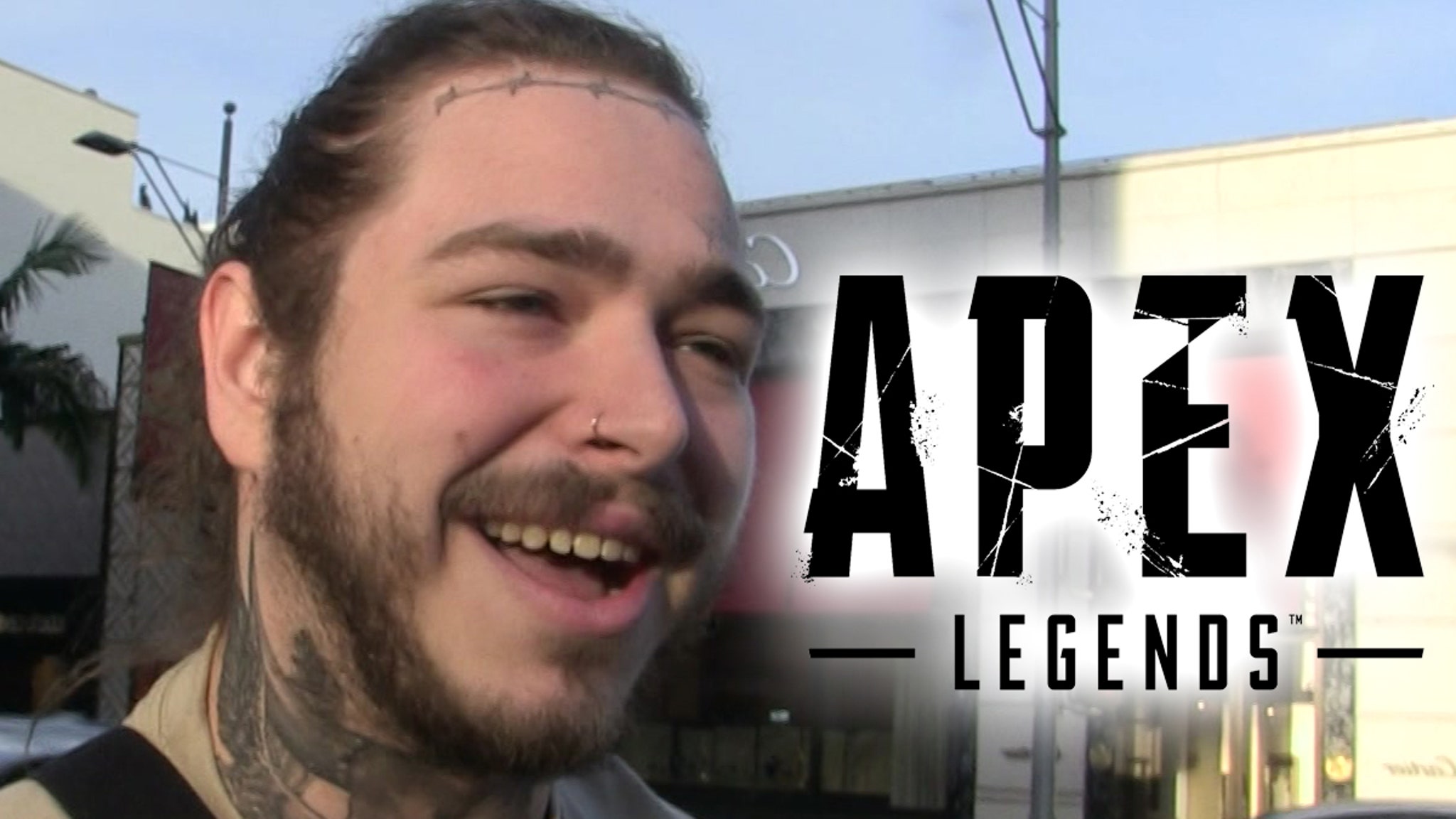 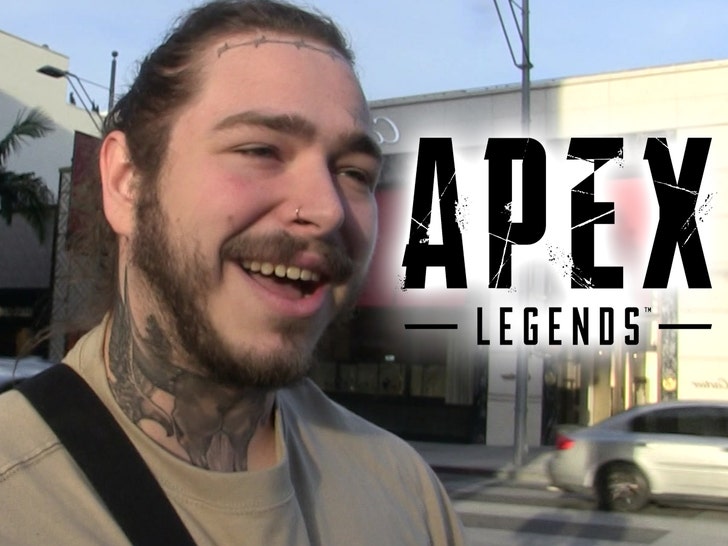 Post Malone raised a huge chunk of change for a handful of charities by picking up a controller, putting on his headset, and playing one of his favorite video games.

The singer did a series of “Gaming for Love” live streams on Twitch in July playing the battle royale game Apex Legends for Human Rights Watch, Project HOPE, United Way and The Trevor Project. 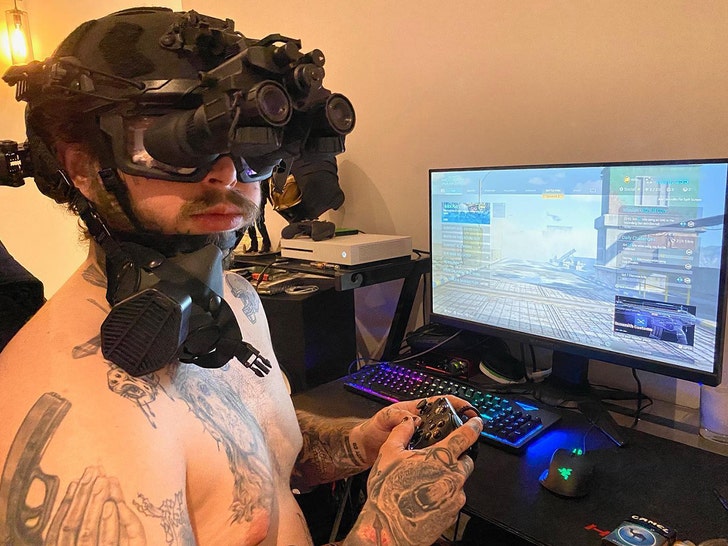 He ended up raising over $196K through donations over the 4 nights … part of the cash was from Respawn Entertainment, which created the free-to-play game. The company donated $40K for Post’s hard work, putting him over the $200K mark.

Post’s final stream went down with a 60-person tournament on a private server … he got $76,026 in donations that night, going out with a bang.

The guy’s a big fan of the video game, too — he’s popped up in content creator’s streams from time to time to play some Apex with them, and even mentioned it’s his favorite game of the genre during an episode of the “Full Send Podcast.”

FYI — the guy’s going to launch a new YouTube gaming account and upload all of the streams with a donation button for anyone wanting to continue to help out.