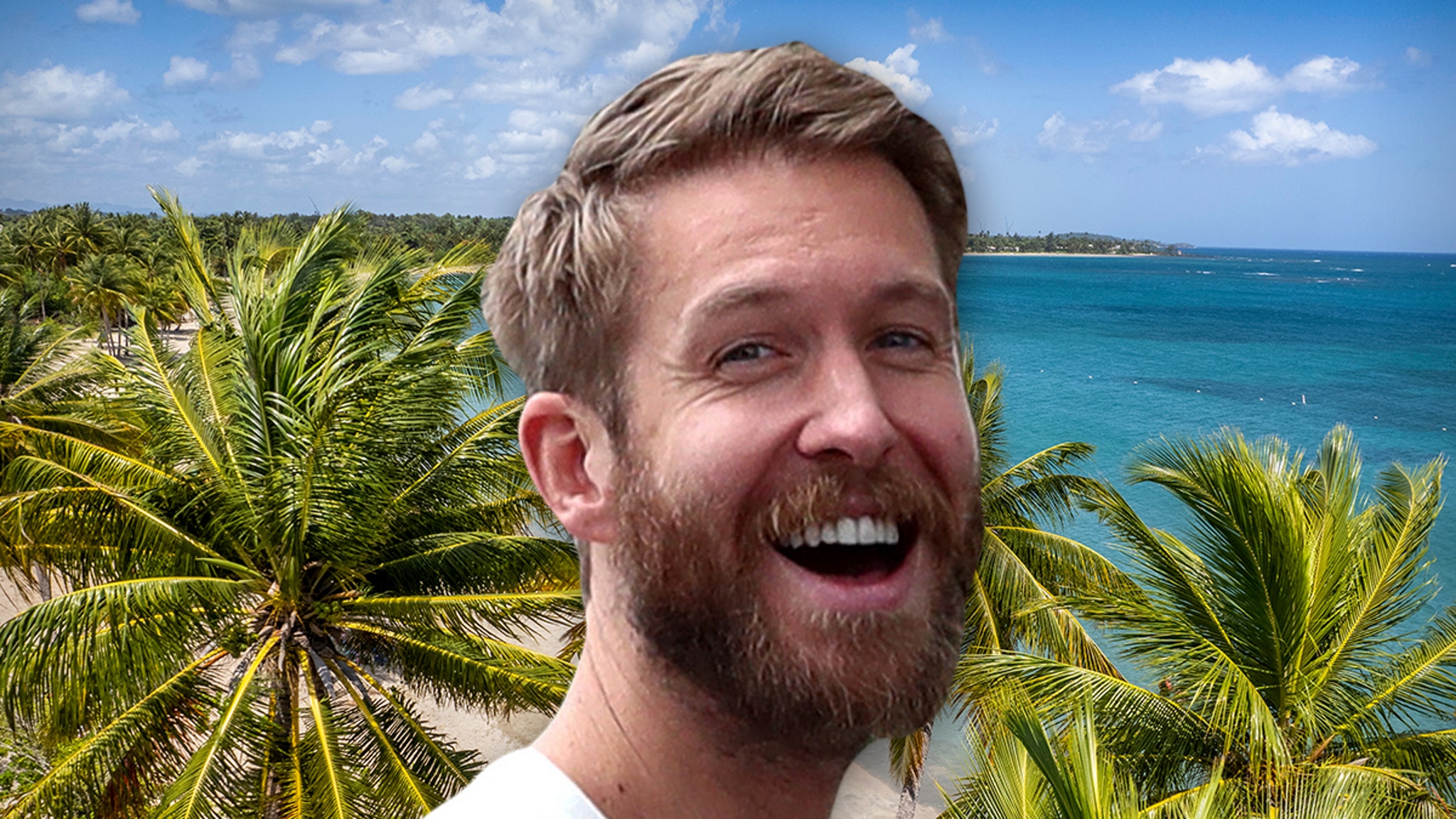 Calvin Harris is looking to dominate the Summer ’22 party waves with his “Funk Wav Bounces Vol. 2” album, and he’s enlisting several superstar rappers to get it done.

He’s also got Justin Timberlake and Shensheaa onboard for tracks … and the first single, “Potion,” arrived in May, featuring Dua Lipa and Young Thug.

Expect the good vibes to flow heavy on this album all the same: CH is newly engaged to Radio 1 DJ Vick Hope and from the sounds of things, the love is spilling off into the music!