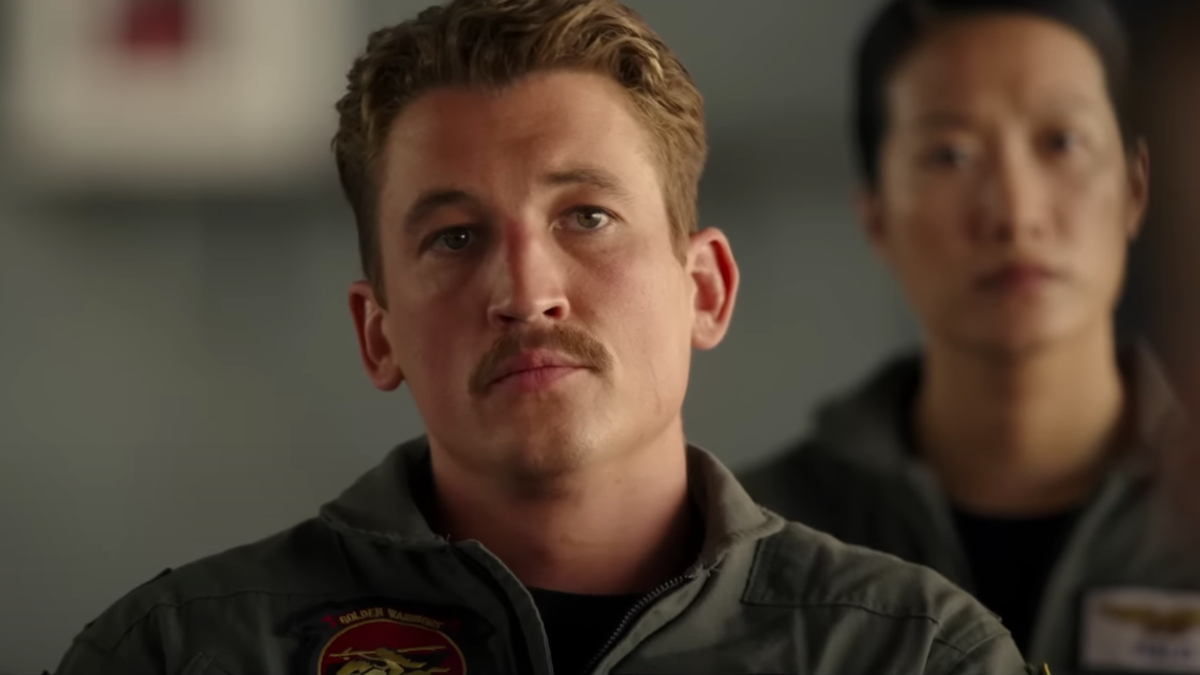 Becoming part of Top Gun: Maverick was no simple task. The cast of Maverick had to be willing and able to go through extensive flight training, and by all accounts, that work was extensive and far from easy. For Miles Teller it turned out to be an even rougher experience than most, but he played it off and got the best response ever from Tom Cruise.

In an appearance on Late Night with Seth Myers, Miles Teller reveals that after his first sortie in a jet, he ended up in pretty bad shape. He felt ill, had hives all over his body, and more. A blood analysis revealed that he had wild things like flame retardant and actual jet fuel in his bloodstream. He told Tom Cruise this in what Teller likely thought was the coolest way possible, but he may have gotten an even cooler response from Cruise. Teller explains…

To be fair, Tom Cruise probably was born with jet fuel in his blood. Cruise is not only willing to perform the vast majority of his own practical stunts, he insists on it. Tom Cruise has been known to fire insurance companies that wouldn’t insure a movie production for whatever wild thing he wanted to accomplish. There must be something coursing through the veins of Tom Cruise that makes him more willing than most to go through such extreme situations. Jet fuel is as good an explanation as any. For years before Top Gun: Maverick was ever a real project the one thing Cruise insisted on was that if and when the movie happened, real jets would be employed.

Certainly it appears that Miles Teller recovered from having literal jet fuel in his veins. Maybe that’s a thing that happens normally when you’re around jets? Teller says he has very sensitive skin, but I’m not sure anybody’s skin is going to be perfectly fine if you have flame retardant and jet fuel in your body. He ended up in good enough shape for Teller to be the source of a viral dance craze.

For what it’s worth it certainly appears that the sacrifice was worth it. Top Gun: Maverick is a massive box office hit at a time when other movies, like the newest Pixar film, are obviously struggling. Those practical action sequences using real jets are receiving a big part of the credit for the film’s success.