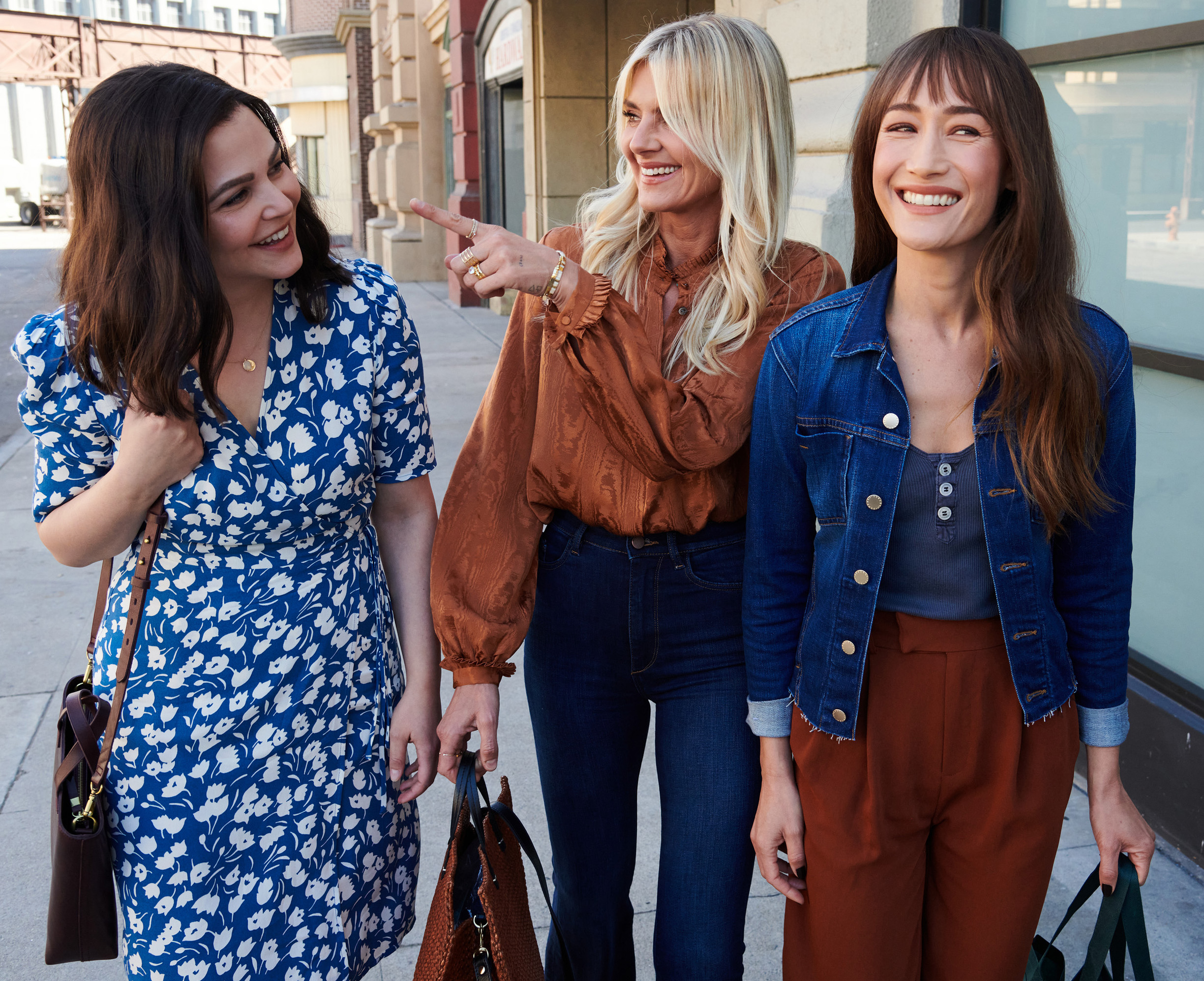 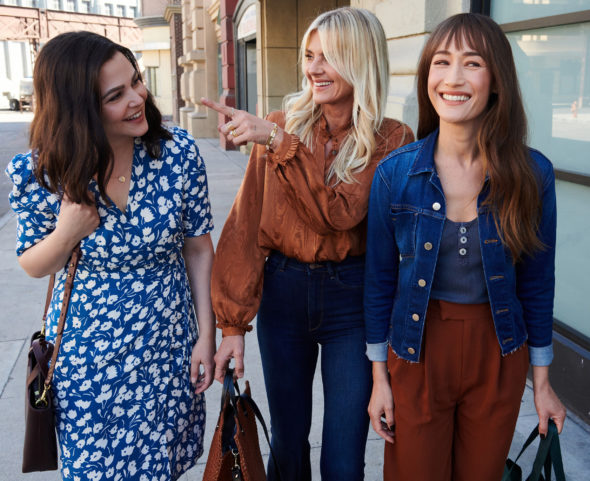 FOX has dropped one of its few live-action comedies. Pivoting has been cancelled and won’t return for a second season on the network. The show’s 10 episodes aired from January until March of this year.

A single-camera comedy series, the Pivoting TV show stars Eliza Coupe, Ginnifer Goodwin, Maggie Q, Tommy Dewey, JT Neal, and Marcello Reyes. Set in a small, middle-class Long Island town, the story follows three women who’ve been best friends since childhood. They’re coping with the death of the fourth member of their group. When faced with the reality that life is short, these three ladies decide to pivot. Amy (Coupe) is the fearless producer of a local cooking show who decides to become a better parent to her kids and spouse to her husband (Dewey). Jodie (Goodwin) is a stay-at-home mom of three in a loveless marriage who decides to get in shape with her hot 27-year-old trainer (Neal). Meanwhile, Sarah (Q) is a stressed and recently divorced doctor who wants to simplify her life so she begins working as a grocery store employee. For all three of these women, the untimely and heartbreaking death of their friend serves as the wake-up call they didn’t know they needed.

Airing on Thursday nights, the first season of Pivoting averages a 0.25 rating in the 18-49 demographic and 1.14 million viewers in the live+same day ratings (including DVR playback through 3:00 AM). It’s been one of FOX’s lowest-rated scripted series of the season. In the live+7 day ratings, the comedy averaged a 0.40 demo with 1.85 million.

According to Deadline, the series does well in streaming on Hulu and was considered a strong candidate for renewal. The network and Warner Bros. Television engaged in lengthy negotiations but were ultimately unable to come to an agreement for a second season renewal. Declining traditional viewing revenue is making it more difficult for networks and outside studios to make the finances work for show renewals.

Conceivably, the show could find a home on Warner’s HBO Max service but it’s unclear when Hulu’s rights to stream the first season will expire. FOX’s deal with Hulu expires next year and may not be renewed.

What do you think? Have you tuned in for the Pivoting TV show on FOX? Are you sorry to hear that this comedy wasn’t renewed for a second season?