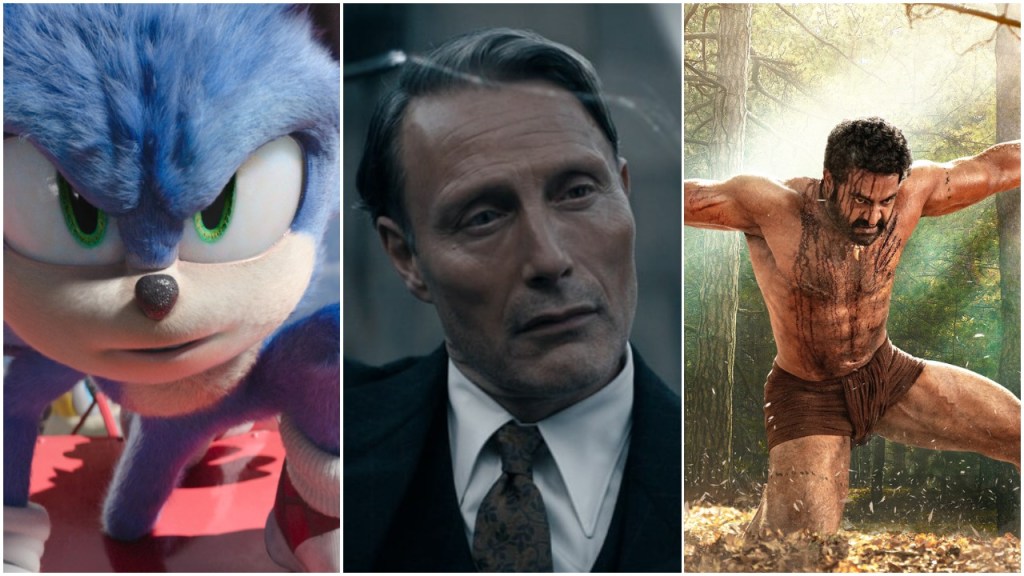 Refresh for latest…: Lots of moving parts at the international box office again this weekend as early rollout of another major studio title is kickstarting into business prior to its domestic debut. To wit: Warner Bros’ Fantastic Beasts: The Secrets Of Dumbledore made its first apparition in 22 offshore markets this frame, grossing $58M to lead overseas turnstiles before it heads to North America in the coming week. Meanwhile, Paramount’s Sonic The Hedgehog 2, which already had a strong launch in key offshore hubs last frame, is on a tear. The Jeff Fowler-directed sequel added $37M internationally this weekend, and with the $71M North America debut, landed as the global No. 1 movie this session. Factoring in last weekend, Sonic’s international cume is $70M for a $141M running global total.

Also notable, and before we dig into details on the above and more, S.S. Rajamouli’s phenom RRR crossed the 1,000 crore ($132M) mark worldwide over the weekend to become the No. 3 Indian film of all time globally.

1000 crore is a dream run for a film from India. We made our best for you, and you in return showered us with your priceless love.

In other news, Sony’s Morbius saw a 62% drop from its international debut last frame. The origin story about an obscure character that plays like a vampire movie should be fine; Sony kept the budget low at an estimated $75M before P&A. The offshore weekend was $15M to lift international to $69.3M. Globally, the vampire is at $126.4M.