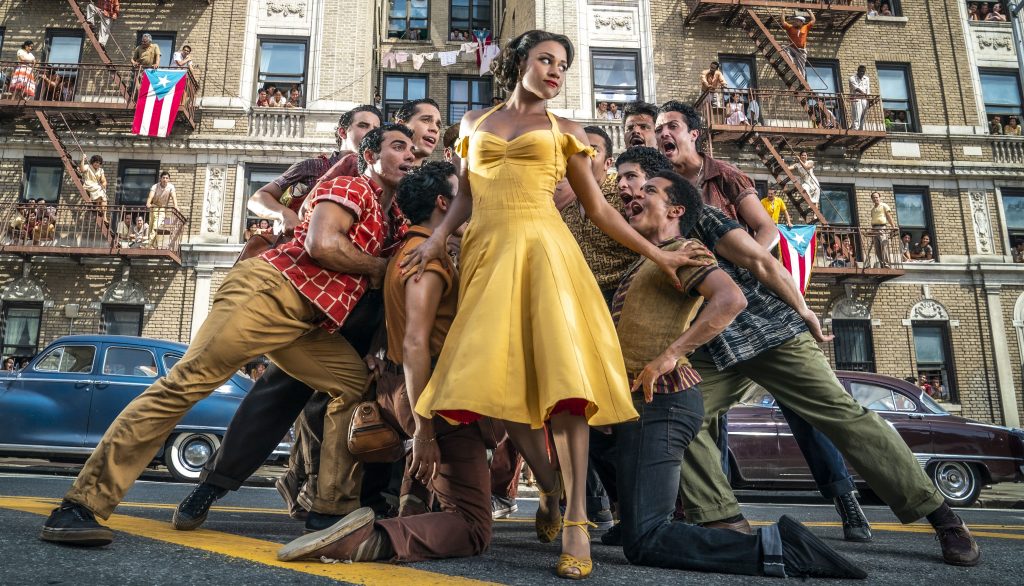 Refresh for latest…: With stellar critical and audience scores, there is certainly a place for Disney/20th Century Studios’ take on West Side Story — and the hope is that it will grow through the coming weeks. In its debut session at the international box office, however, the Steven Spielberg-directed version of the classic musical landed well below expectations. In 37 material markets, which include six majors, WSS grossed $4.4M — far under the low end of the projected range coming into the session. The global total through Sunday is $15M.

So what happened? Anthony has the domestic rundown here — and offshore is a somewhat similar situation. There are increased Covid fears in Europe and older audiences are not rushing out to see a film they know they can catch during the down time after holiday preparations are through. In terms of individual markets, the UK leads at $1.7M (No. 2 opening), followed by France with $1.1M (the soft market is led by a local fourquel which saw a bigger drop from Wednesday-Thursday than WSS). After that, we cast downwards to Germany’s $300K start and Russia and Netherlands’ $200K debuts. Russia and Germany were expected to be soft, and Netherlands has a 5PM curfew in place.

Still, given the competitive landscape ahead — which includes the upcoming Spider-Man: No Way Home and The Matrix Resurrections — there was not much else place to land in terms of a release date in the major European markets; and it was important to secure and be able to hold screens for a certain period. The hope is that, as with other Spielberg movies, there is a leg-out from this launch. There have been a lot of queries as to for whom this movie was intended, and I think that’s thorny. Maybe the timing is not opportune for the available audience, but this is not obscure property; ie, it’s well-known globally.For Disney, this is a movie that has awards momentum and which should have holiday momentum behind it. There are many markets to come throughout the holiday period.

MGM/Universal’s House Of Gucci added $10.1M from 63 combined markets. That lifts the offshore cume to $52M and global to $93M. Russia is loving the Lady Gaga-starrer with a 19% drop and a $6.3M cume; Germany dipped just 5% from open to top A Star Is Born at the same point with $4.1M. In lead market, the UK, House Of Gucci has topped Ford V Ferrari at a running $9.8M. Several key markets are still on deck.

Meanwhile, Sony’s Venom: Let There Be Carnage is expected to pass a new milestone this week as the symbiote has now cumed $493.3M global. That’s following a $4.7M international weekend in 60 markets. After debuting last session, Japan was down 45% for a market cume of $9.3M and Australia is now at $9.4M. The overseas total is $281.3M to date.