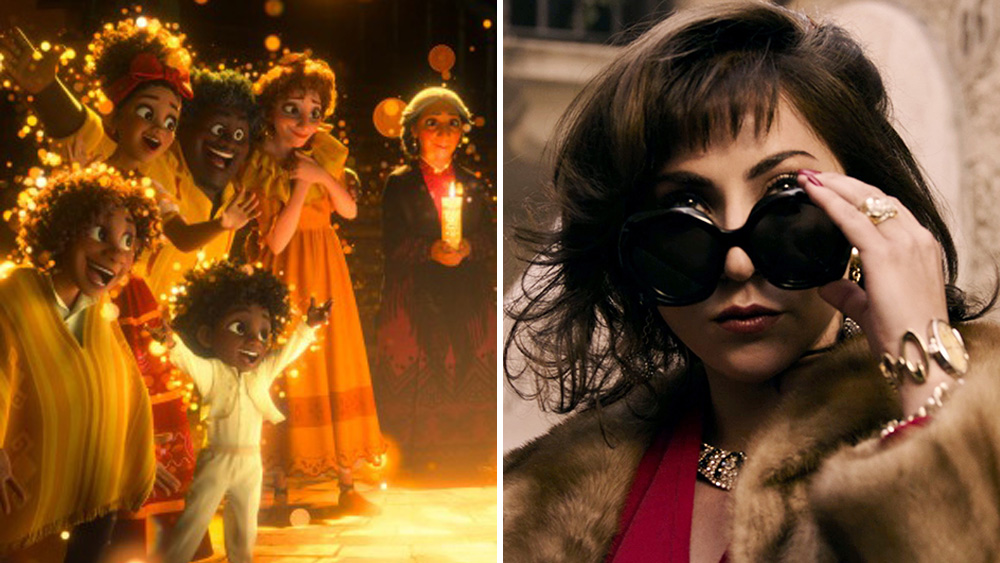 Refresh for latest..: We’re in a sort of holding pattern at the international box office, as big year-end titles are still in the wings. This weekend was all about holdover business — and some further market launches on major pics already in release elsewhere. Last frame’s debut, Disney’s Encanto, leads the session again for the studios with a solid 30% drop, adding $20.7M from 49 material markets for an overseas cume of $58.1M and a global total of $116.1M.

Positive word of mouth is helping to drive the animated musical, with France, Italy, Colombia, Brazil and Mexico among the continued No. 1s this session. Asia Pacific has underwhelmed, however. The top performers to date are France ($6.5M), Colombia ($5.9M), UK ($4.2M) and Russia ($3.5M) which is tied with Italy and Korea.

All told, China’s Schemes In Antiques was the overall overseas leader this weekend at RMB 164.3M ($25.8M) from just the home market. Billed as the country’s answer to Indiana Jones, it effectively kicked off the holiday season in the market.

Notably coming out globally next week is Steven Spielberg’s West Side Story from Disney/20th Century which begins offshore rollout on December 8 ahead of domestic on December 10.