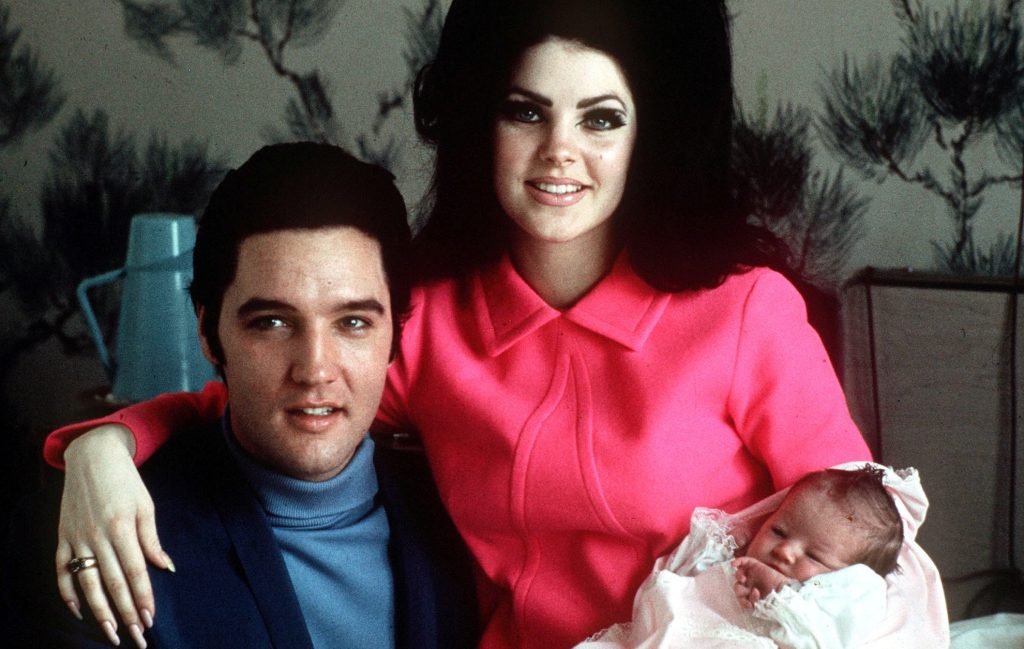 Warner Bros.’ Elvis movie from Baz Luhrmann is going a bit later from June 3, 2022 to June 24, 2022. The pic will be a pure theatrical release, not hybrid day-and-date with HBO Max as Warner Bros. pivots from its pandemic 2021 distribution plan. Elvis’ departure from the first weekend of June leaves the frame up for grabs by another major studio’s tentpole. On its new date, Elvis squares off with Sony’s Reese Witherspoon production Where the Crawdads Sing.

The news comes following Paramount’s move of Hasbro’s Transformers: Rise of the Beasts from June 24, 2022 rather June 9, 2023.

Luhrmann directs, co-wrote and produces the movie. Screenplay was co-written with Sam Bromell,  Craig Pearce and Jeremy Doner off a story by Luhrmann and Doner.

The musical drama explores Presley’s (Austin Butler) life and music, seen through the prism of his complicated relationship with his enigmatic manager, Colonel Tom Parker (Tom Hanks). The story delves into the complex dynamic between Presley and Parker spanning over 20 years, from Presley’s rise to fame to his unprecedented stardom, against the backdrop of the evolving cultural landscape and loss of innocence in America. Central to that journey is one of the most significant and influential people in Elvis’s life, Priscilla Presley (Olivia DeJonge). Pic also stars Gary Clark, Jr., Yola, Shonka Dukureh, Shannon Sanders, Lenesha Randolph, Jordan Holland, Kelvin Harrison Jr. and Alton Mason.