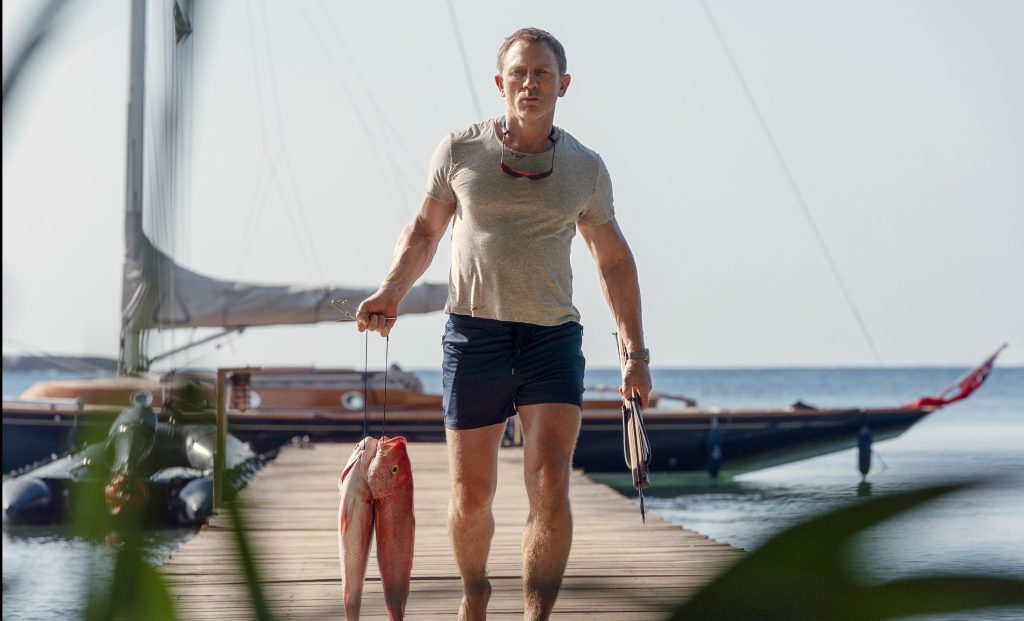 Refresh for latest…: MGM/Eon/Universal’s No Time To Die, as projected, crossed the $600M global mark this weekend, leading international box office play with an additional $51.9M from 72 combined Universal and MGM markets. That lifts the offshore cume to $472.4M and worldwide to $605.8M.

The bulk of the weekend’s business came from China where 007 debuted to an estimated $28.2M, repping the third best start for a Hollywood title in the market this year. While this is slightly lower than projections coming into the weekend, a contributing factor has been the Covid escalation over the past several days. As previously noted, social scores are the best on this Bond of any prior film in the franchise, and we’ve seen that when a Hollywood movie in China has had a high rating and a decent competitive environment, it doesn’t immediately get played off (Free Guy is a recent example). Maoyan is now projecting an RMB 436.3M ($68.2M) full run for NTTD. How things go with the latest Covid outbreak will be a factor, however, as 14 provinces are affected and there have been cinema closures in Beijing.

Elsewhere, holds have been strong with already opened markets dipping just 33% in the session. Notable performances this weekend include NTTD’s return to No. 1 in the UK as it becomes the sixth highest grossing film of all time in the market, surpassing both Titanic and Star Wars: The Last Jedi. Cary Joji Fukunaga’s take on Bond also broke another record this week after consecutively grossing over £1M for 30 days since release. The UK cume is now $116.4M, in line with Spectre and Skyfall at the same point.

NTTD also had a muscular hold in Germany, down 28% for a $62M cume to date, and France got a boost from school holidays with a 15% dip to cume $26.1M through the fourth frame. In the Netherlands, No Time To Die has become Universal’s biggest release of all time at $18.4M through Sunday.

Meanwhile, Sony’s Venom: Let There Be Carnage and Warner Bros/Legendary’s Dune came in neck-and-neck in the Sunday offshore estimates while each approaches major global milestones.

The overall drop for the Denis Villeneuve-directed sci-fi epic was 54% (34% excluding China). France saw a 3% increase while Korea was off by a slight 14%. In China, where Legendary East releases, Dune has now grossed $33M, making the Middle Kingdom the lead offshore market, followed closely by France ($29M) with Russia ($21M), Germany ($19.9M) and the UK ($18.1M) rounding out the Top 5.

In like-for-like markets and using today’s rates, Dune is roughly on par with Tenet, while ahead of recent comps Shang-Chi (+56%) and Black Widow (+59%). It’s also running 84% hotter than Villeneuve’s Blade Runner 2049.