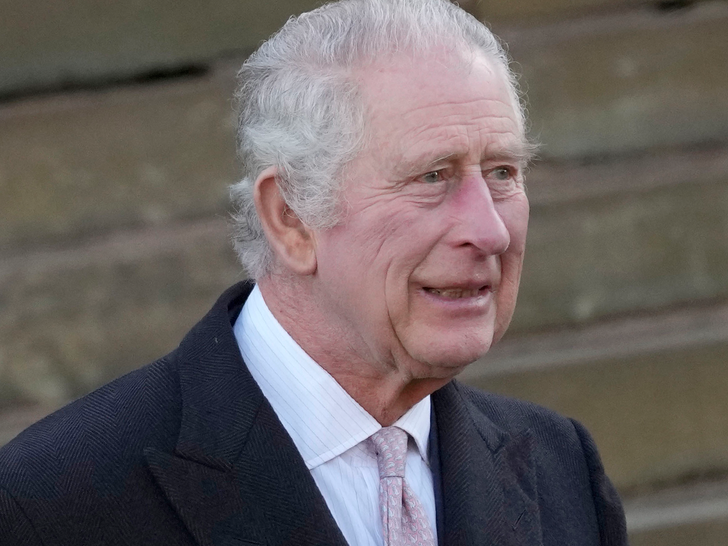 King Charles may have a scaled-back coronation in May — a theory being floated after the official plans for the ceremony were released  … but the question is, why not go big???

On Saturday, Buckingham Palace dropped the dates, times and schedule of events for His Royal Highness’s crowning/induction as the next monarch — which is happening on May 6 … but it’ll be marked by a 3-day celebration that runs all the way through that Monday.

The coronation itself will take place at Westminster Abbey, where a “solemn religious service” is to be held, but at the same time … BP also says it’ll be an occasion for pomp and circumstance. The Archbishop of Canterbury, Justin Welby, will preside over that part.

The following day, Sunday, there’ll be a major concert at Windsor Castle as well as a massive lunch that’ll apparently be held for all throughout the U.K. On Monday, there’s going to be a bank holiday for Brits — plus, a charity event that’s community service-oriented. 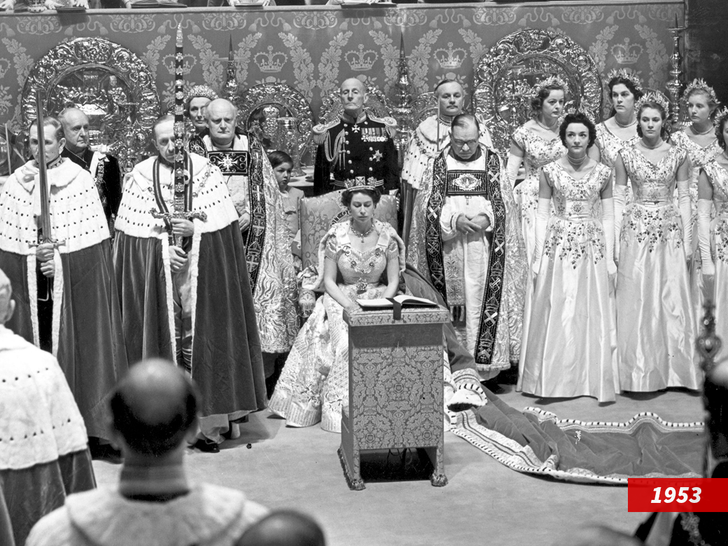 Then, there’s a line from Buckingham Palace … emphasizing what the coronation might look like big picture. They say, “[T]he (coronation) Service will reflect the Monarch’s role today and look towards the future, while being rooted in longstanding traditions and pageantry.”

This is part that’s getting dissected as far as what it could possibly mean — and some, it seems, are speculating it’ll translate to a more succinct and less extravagant affair … certainly less lengthy and fussy than what his mother, Queen Elizabeth II, received in 1953. 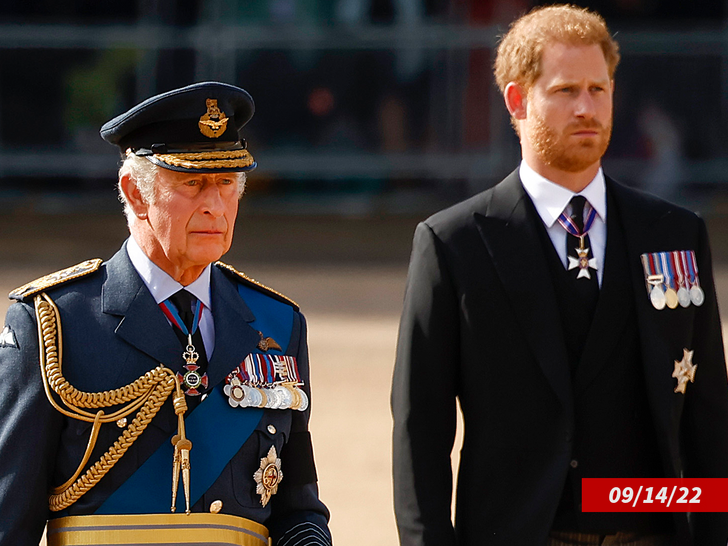 The reason … optics. At least that’s what’s being reported in the press — apparently, the King doesn’t want to rub the monarchy’s wealth and embellishments in the faces of everyday Britons … especially amid the current economic state of things, with a looming recession.

While that seems to be the official rationale being dished by Palace insiders … one’s gotta assume his son, Prince Harry, is also a factor if he follows through with this subdued approach to the coronation. Fact is … PH didn’t paint his dad in the greatest light lately.

In both his book, ‘Spare,’ and in his and Meghan Markle‘s Netflix docuseries … the Royals are portrayed as an ancient and out-of-touch institution, with an unsavory history to boot.

It remains to be seen if Harry and Meg get an invite after all — time will tell, we suppose.