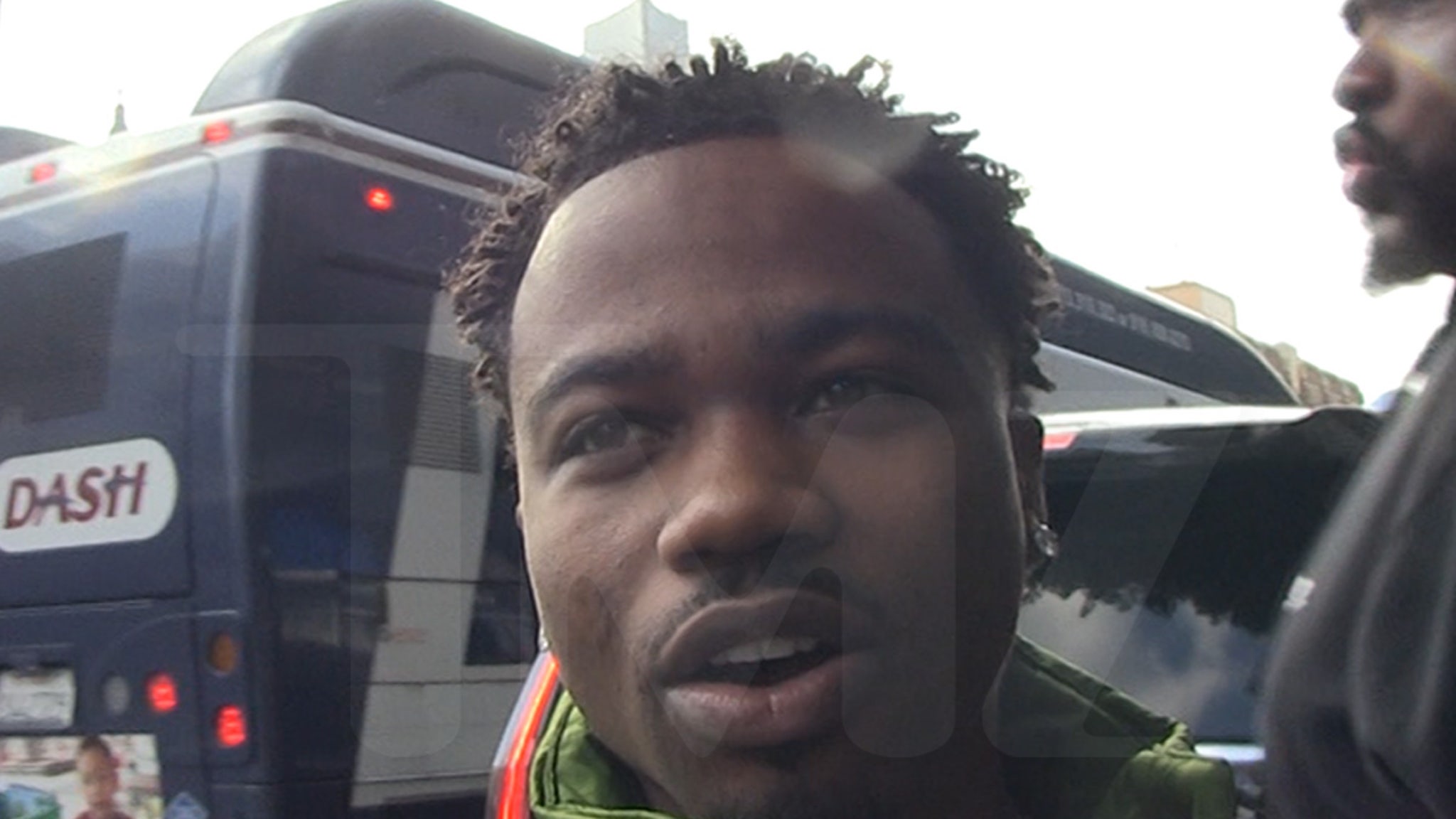 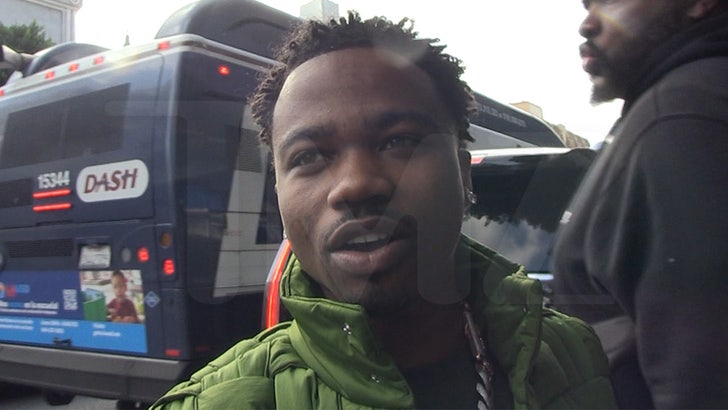 Roddy Ricch is currently at an impasse with Balenciaga amid its child endangerment scandal … but says the world needs more love overall!!!

TMZ Hip Hop caught up with Roddy as he was posted outside Ice Cube’s podcast, “The Dub-C & CJ Mac Show,” and the Compton rap star tells us he’s torn over canceling the fashion brand … seeing as it just gave him the full-scale treatment during Paris Fashion Week earlier this year. 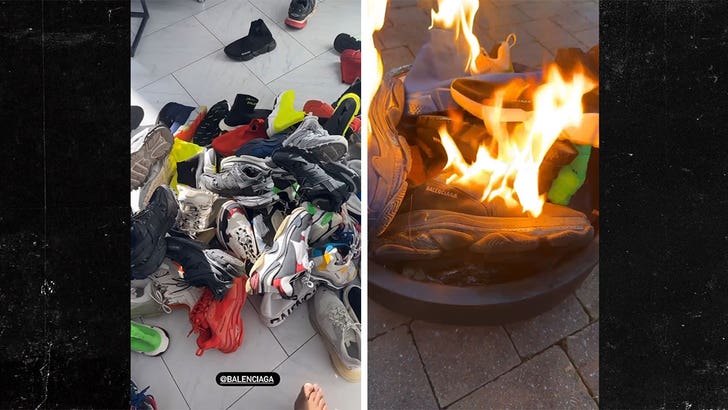 However, Roddy does offer some advice to former Balenciaga fans looking for some new gear … suggesting they rock his merch instead.

Roddy’s been busy lately, with a new album and a Thanksgiving giveaway when he and his team walked into an L.A. grocery store and bought items for unsuspecting customers. 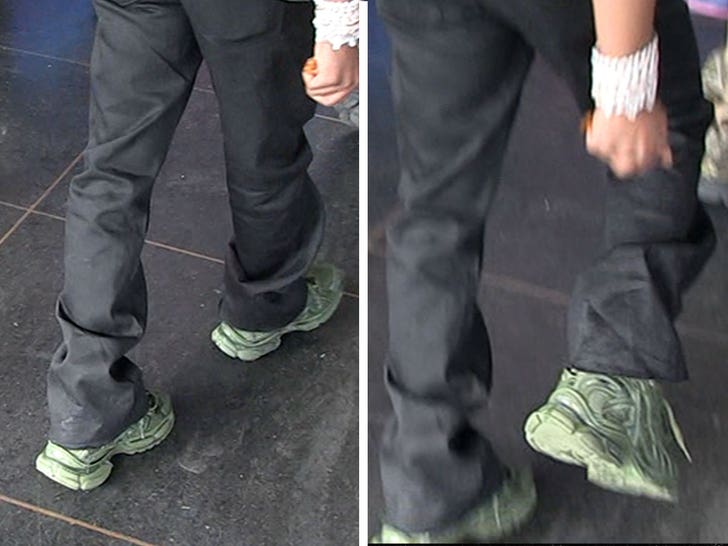 Interestingly enough, when we talked to him … he was still wearing the brand’s shoes.