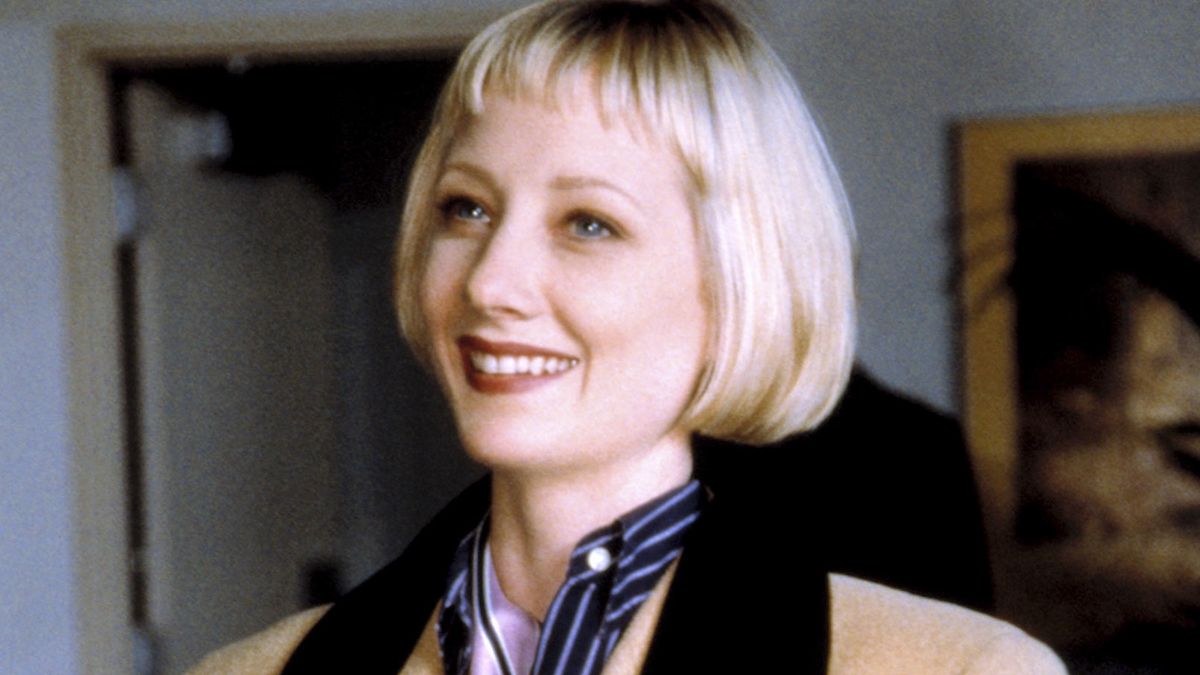 The public was shocked when actress Anne Heche passed away on August 12th, following a car crash and hospitalization. This tragedy wasn’t expected by the late actress or her loved ones, resulting in a legal battle over her estate between her 20 year-old son Homer Laffoon and her ex-partner James Tupper. It looks like the battle over her estate has finally been settled, and Laffoon is seemingly the victor. Let’s break it all down.

This latest update comes to us from People, which reports that Homer Laffoon has officially been named the general administrator of Anne Heche’s estate. This decision was made by Judge Lee Bogdanoff, who ruled in his favor… with some stipulations. Laffoon’s attorney Bryan Phipps offered a statement to People after this decision was made public, which reads:

The legal battle surrounding Anne Heche’s estate had lasted for months, making plenty of headlines in the process. Given the unexpected nature of the late actress’ death, her will wasn’t updated prior to the tragic car crash. And as a result, Homer Laffoon and James Tupper both made claims to the estate, in addition to questions about custody of Heche’s younger son Atlas Heche Tupper. Although it’s unclear where that issue currently stands.

As previously mentioned, Homer Laffoon’s victory in this matter does have some stipulations from Judge Lee Bogdanoff. Namely that he could be removed as administrator if there is any evidence of fraud or embezzlement. The exact amount of money Heche’s estate is worth is currently unclear, especially as her second memoir is expected to be released in January.

During their time in court, Homer Laffoon’s legal team was especially eager for him to have access to his late mother’s belongings, which includes financial paperwork and personal items. As part of his victory, the ruling indicates he has the ability to:

But there are some specific terms to this as well. Home Laffoon must reportedly move all of the property into a storage facility. What’s more, he’s expected to catalog the inventory within five days of that movie.

It remains to be seen if James Tupper issues any response to this legal shake-up, and how the custody battle regarding Atlas Heche Tupper ultimately shakes out. But Homer Laffoon has seemingly received a major W in the matter of his late mother’s estate.

Anne Heche’s memoir is expected to arrive in the New Year, and she’s got some acting projects that still haven’t been released. In the meantime, check out the 2023 movie release dates to plan your next trips to the movies.