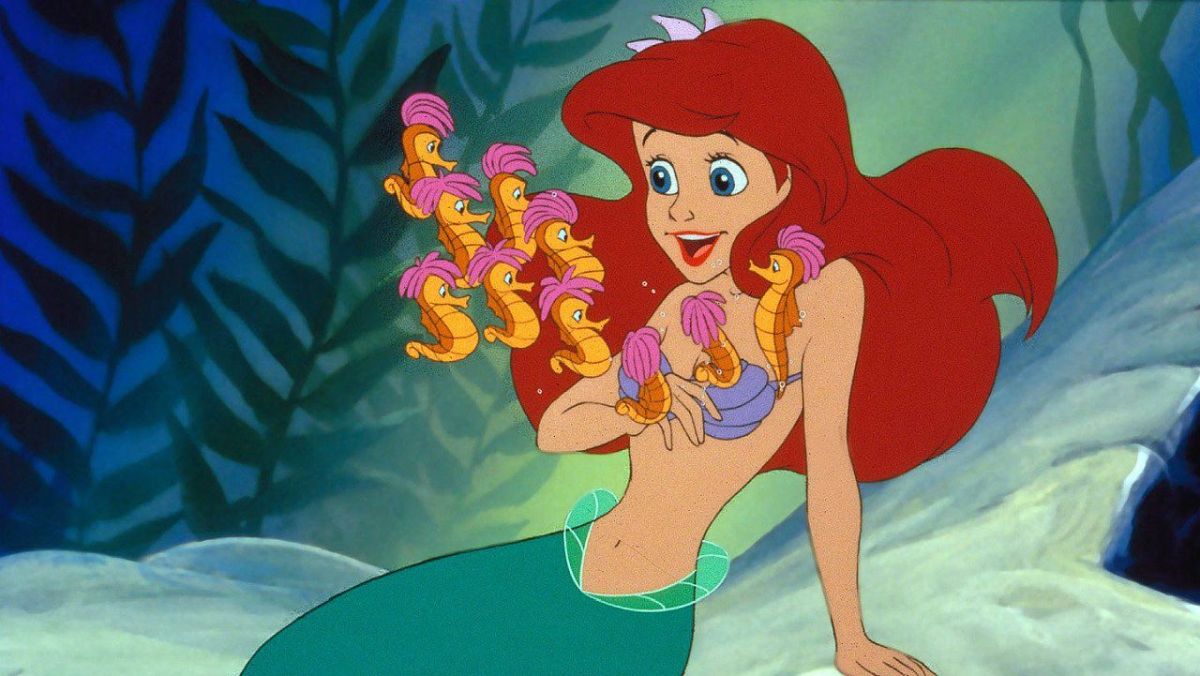 The live-action remake of The Little Mermaid is undoubtedly be one of the biggest upcoming Disney movies. A lot of the success of the forthcoming release could be directly connected to people’s love and nostalgia for the original animated movie. The classic movie kicked off the Disney Renaissance of the late ’80s and ’90s and is responsible for bringing the Mouse House back to its place as the king of theatrical cartoons. It’s been so influential that the writer of Wonder Woman said it even influenced her take on the Amazonian warrior’s big-screen debut. To celebrate the 33rd anniversary of the beloved film’s release, original Ariel voice actress Jodi Benson shared a moving video from the original “Part of Your World” song recording, and it’s been getting tons of support online from Tara Strong and more stars.

Jodi Benson posted a less than three-minute behind-the-scenes video clip from the making of The Little Mermaid to her TikTok, which has garnered nearly 2 million likes and 24,000 comments as of this writing. Along with the clip, the singer and actress posted a lovely message praising the songwriting of the late Howard Ashman and the music of Alan Menken. She also shared how honored she is to be “Part of” their world. Check it out:

Long-time Batgirl and Harley Quinn voice actress Tara Strong is no stranger to a recording booth. She knows how hard it is to bring a voice performance to life, and she had but one word to describe her feelings about the goosebump-inducing BTS look at the making of a classic. Strong wrote:

Writer, director, voice actor, and the co-creator of the Disney animated series Phineas and Ferb, Dan Povenmire, shared how much he misses the talent of Howard Ashman. Though he admits he never met him, he still feels Ashman’s absence in the world of animation. The voice actor said:

Many likely agree with that sweet sentiment. There’s a reason Ashman and Menken’s collaborations have stood the test of time and are considered classics.

Kids who grew up in the early 2000s and were fans of the Disney Channel might remember the comedy sitcom Even Stevens and actress Christy Carlson Romano from her portrayal of Ren Stevens. Upon seeing the clip, the Kim Possible voice actress gushed about the time she met the original Ariel actress as a child and how her love for the character remains today. Romano posted:

American singer-songwriter Maren Morris had one word to describe her experience watching the emotional three-decades-old clip. (The throwback made me pretty emotional as well.) The performer had this to say:

Model Eden the Doll thought it was important to let Jodi Benson know how her role in The Little Mermaid influenced an entire generation of children. Eden the Doll wrote:

Possibly the most heartwarming comment of the bunch came from live-action Ariel actress Halle Bailey, though. The actress expressed her support and respect for the original Mermaid star. The young actress said:

This exchange is charming because Jodi Benson has been very vocal in supporting the live-action remake and Bailey’s work. It’s nice to see the young actress able to reciprocate the sentiment. While plenty are looking forward to seeing what the singer does with the role herself, it’s sweet to see that she and so many others are still giving the OG actress her flowers.

While we won’t be heading under the sea with Halle Bailey as Ariel until The Little Mermaid opens in theaters on May 26, 2023, you can currently enjoy Jodi Benson’s original take as the redheaded Mermaid by watching the original animated classic with a Disney+ subscription. And to plan your next cinema experience, Disney or otherwise, check out CinemaBlend’s list of upcoming movie releases.