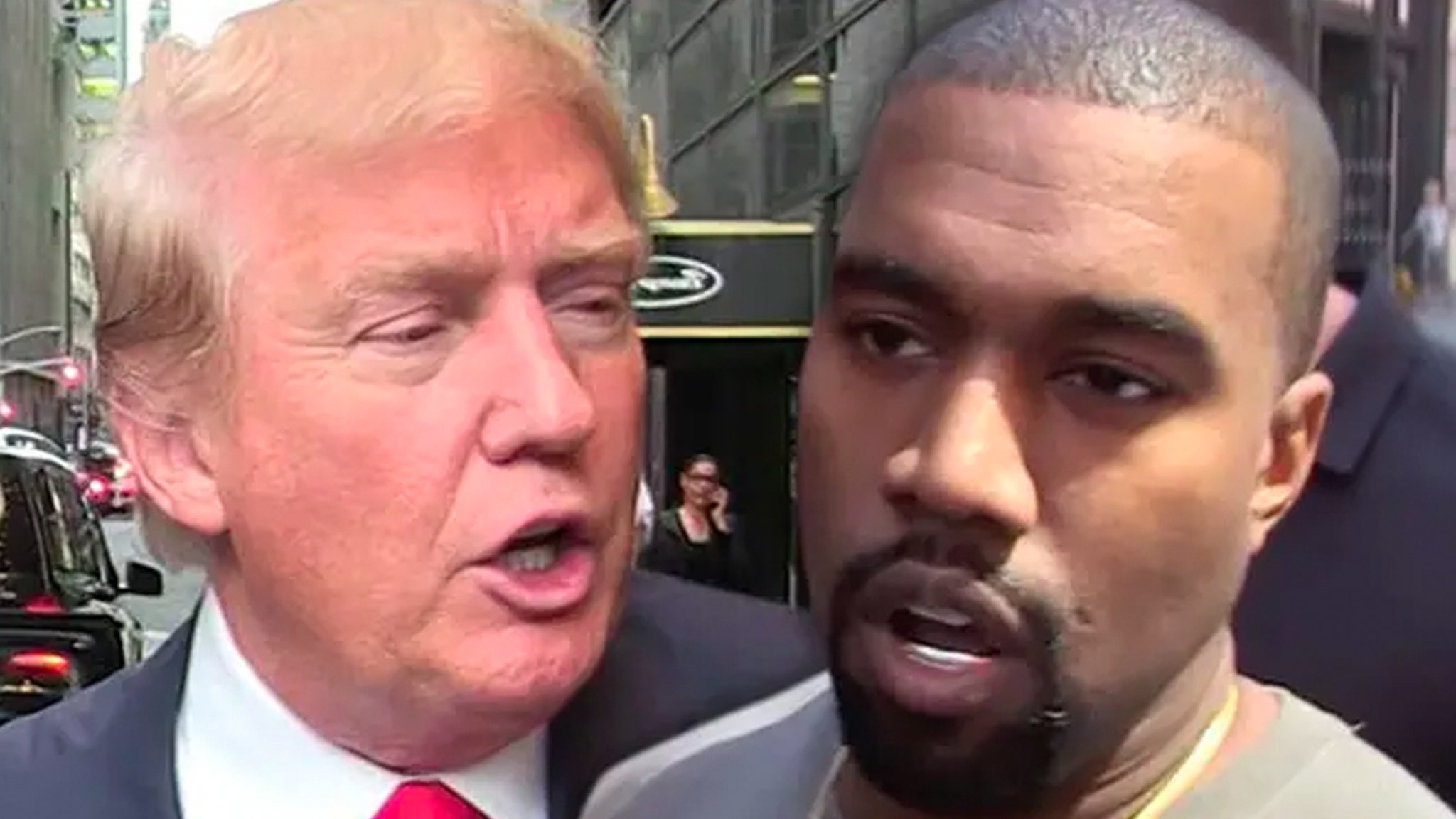 Donald Trump is slamming Kanye West — calling him “seriously troubled” … for showing up with “white nationalist” Nick Fuentes to their supposed one-on-one meeting.

The 45th President posted a fiery message to his Truth Social platform Saturday night … saying Ye crossed the line by bringing Fuentes and others to Mar-a-Lago for the dinner. 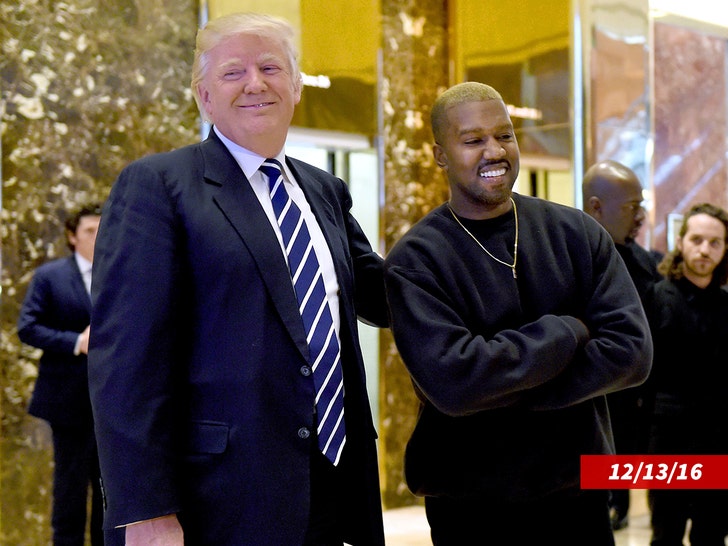 DT said … “So I help a seriously troubled man, who just happens to be black, Ye (Kanye West), who has been decimated in his business and virtually everything else, and who has always been good to me, by allowing his request for a meeting at Mar-a-Lago, alone, so that I can give him very much needed “advice.”

Trump went on … “He shows up with 3 people, two of which I didn’t know, the other a political person who I haven’t seen in years. I told him don’t run for office, a total waste of time, can’t win. Fake News went CRAZY!”

As we reported … Ye and Fuentes were filmed walking together Tuesday at Miami International Airport. Kanye also tweeted he was going to meet with DT … “First time at Mar-a-Lago. Rain and traffic. Can’t believe I kept President Trump waiting. And I had on jeans. Yikes. What you guys think his response was when I asked him to be my running mate in 2024?”

Then, on Thursday, Kanye released a video announcing his 2024 candidacy and mentioning his get-together with Trump and Fuentes. The rapper also claimed Trump made degrading remarks about Kim Kardashian. 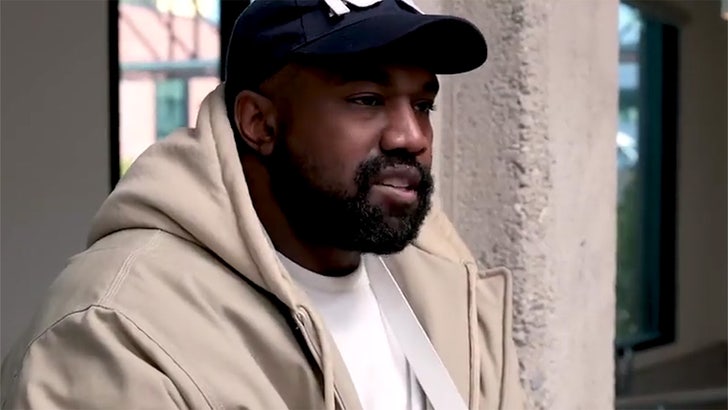 As a result, Trump issued an initial statement… “Kanye West very much wanted to visit Mar-a-Lago. Our dinner meeting was intended to be Kanye and me only, but he arrived with a guest whom I had never met and knew nothing about.” But, DT curiously left out how Fuentes was able to pass through Mar-a-Lago security.

As for Fuentes, he confirmed the details of the meeting to Axios, saying he was “embarrassed” it had caused such a stir. He has been labeled a white nationalist for his hateful views — which is something he denies.