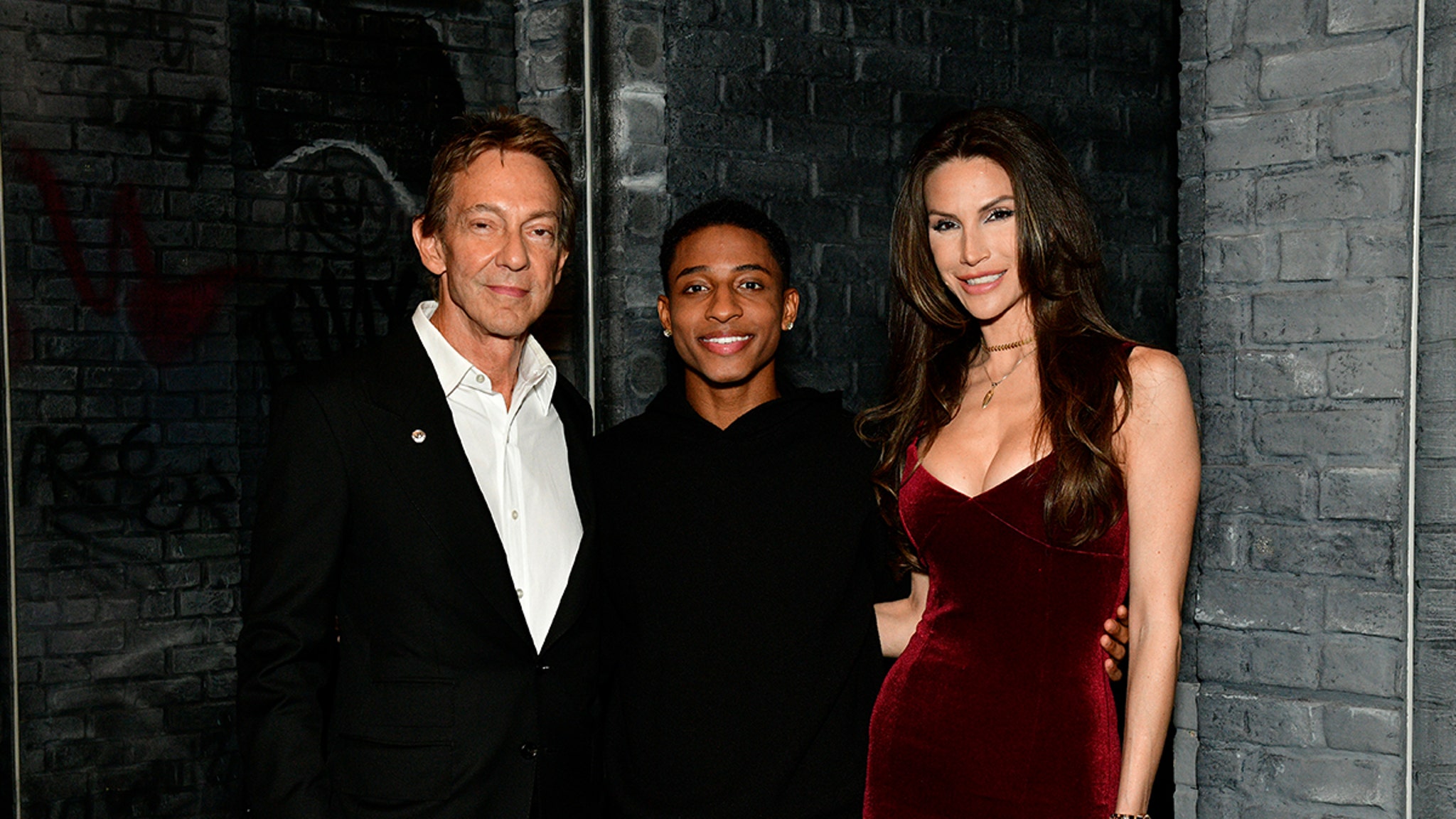 When “MJ: The Musical” meets “The Producers” … you get a little something like this.

John Branca — one of the guys behind Broadway’s biggest spectacle right now — went backstage Friday night to meet the show’s lead star … Myles Frost, who plays Michael. They had a cool little photo-op moment together — flashing smiles and looking sharp. 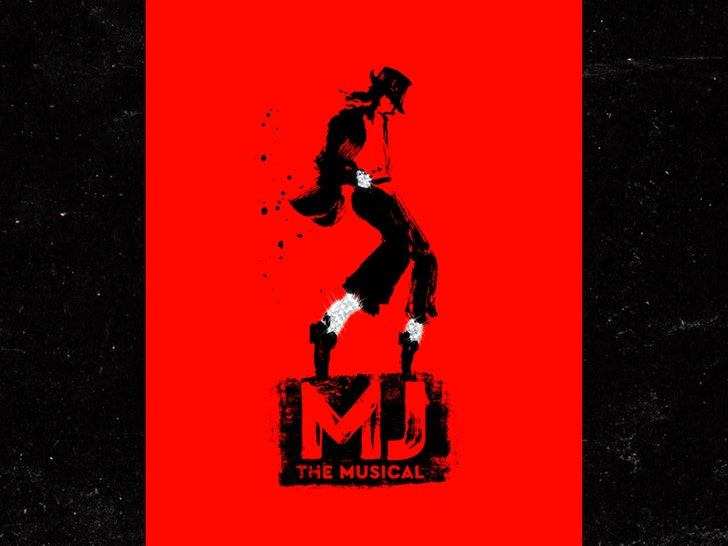 ‘MJ’ has been playing since earlier this February — after a lot of delays, due to COVID — and so far … it’s a smash hit. Not only has it been commercially successful, but it has sat well with critics too … even snagging a handful of Tonys this year, including for Frost.

He won Best Actor in a Musical — and ‘MJ’ has won some technical Tonys too, such as Best Choreography, Best Lighting Design and Best Sound Design. It’s about Mike’s real-life 1992 Dangerous tour, and the show gives a BTS glimpse at some of his imagined rehearsals. 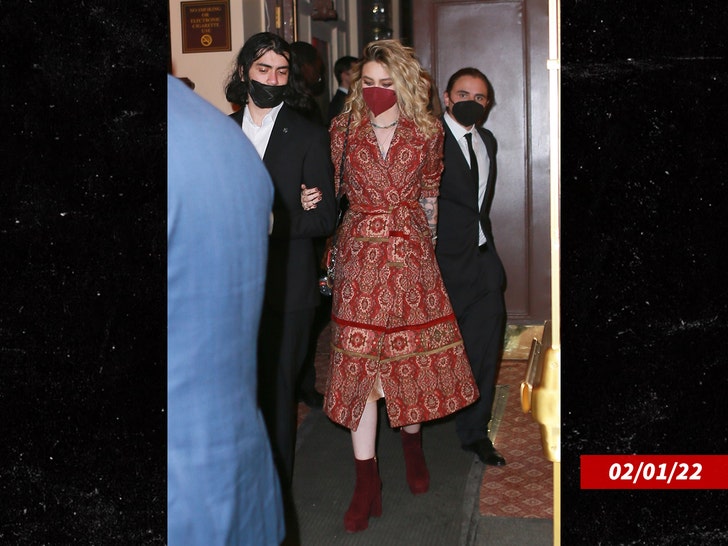 Of course, it also covers a ton of MJ hits along the way … with his signature dance numbers to boot. There was controversy around this at first, but most of that seems to have fallen by the wayside, especially this many months into a long and consistent run.

MJ’s kids even came to see it when it first debuted. Makes sense — Branca is pretty tight with Michael’s estate, so it’s all in the family here.