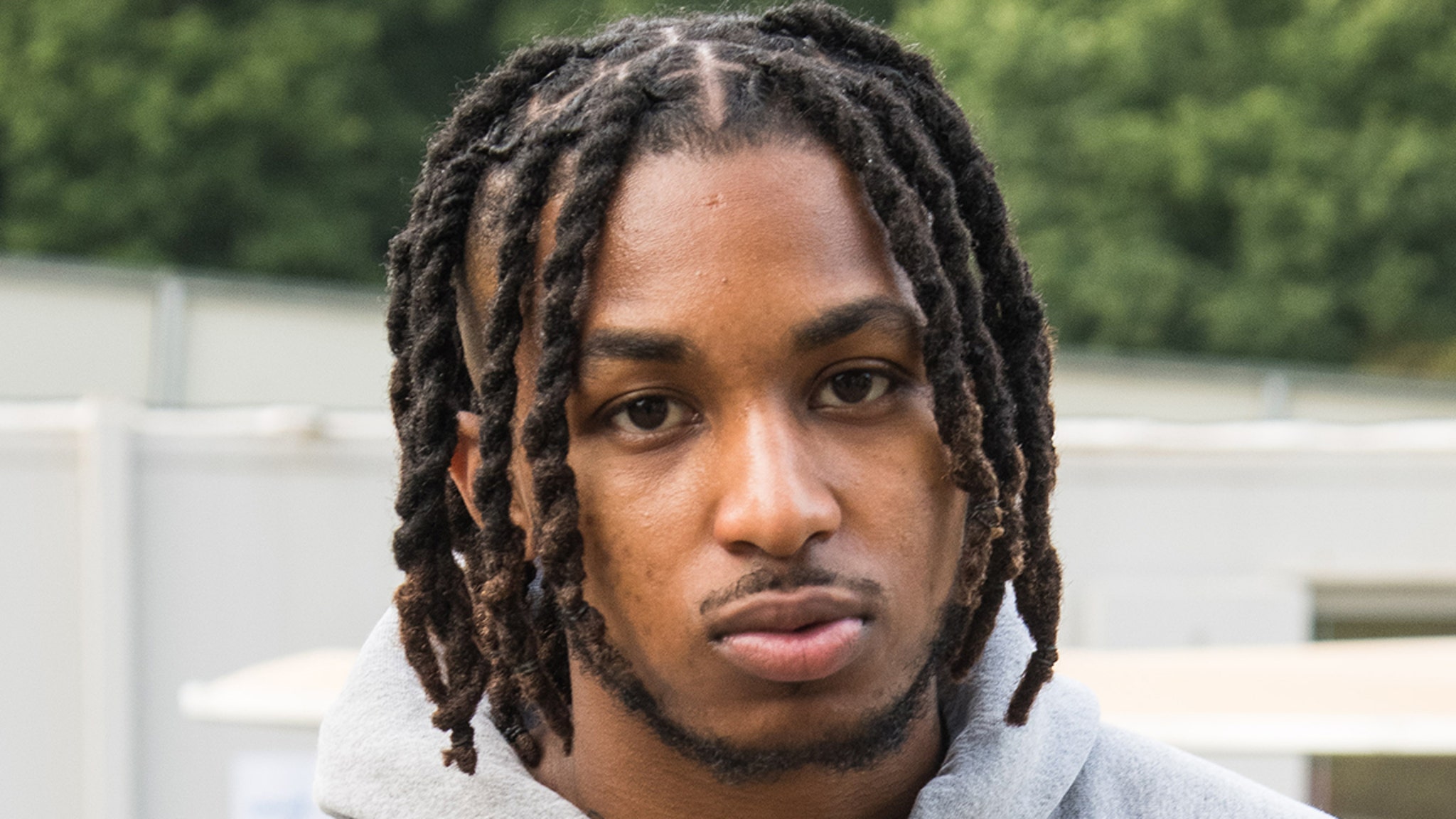 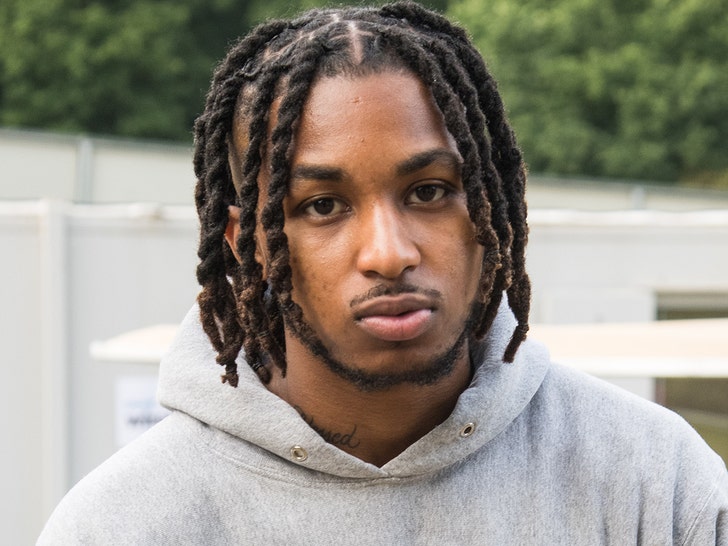 “Moonwalking in Calabasas” rapper DDG is now facing 2 counts of firearm possession and one for reckless driving … both related to his June 2022 arrest while joyriding his Lambo.

If he’s convicted, each of the firearm charges could get him a year in jail, and reckless driving has a max penalty of 90 days.

As we previously reported, DDG was arrested back in June … police say they observed him driving his Lambo erratically, and when they pulled him over he copped to having a 9MM handgun.

While the D.A. passed, the City Attorney is moving forward with the misdemeanor charges.