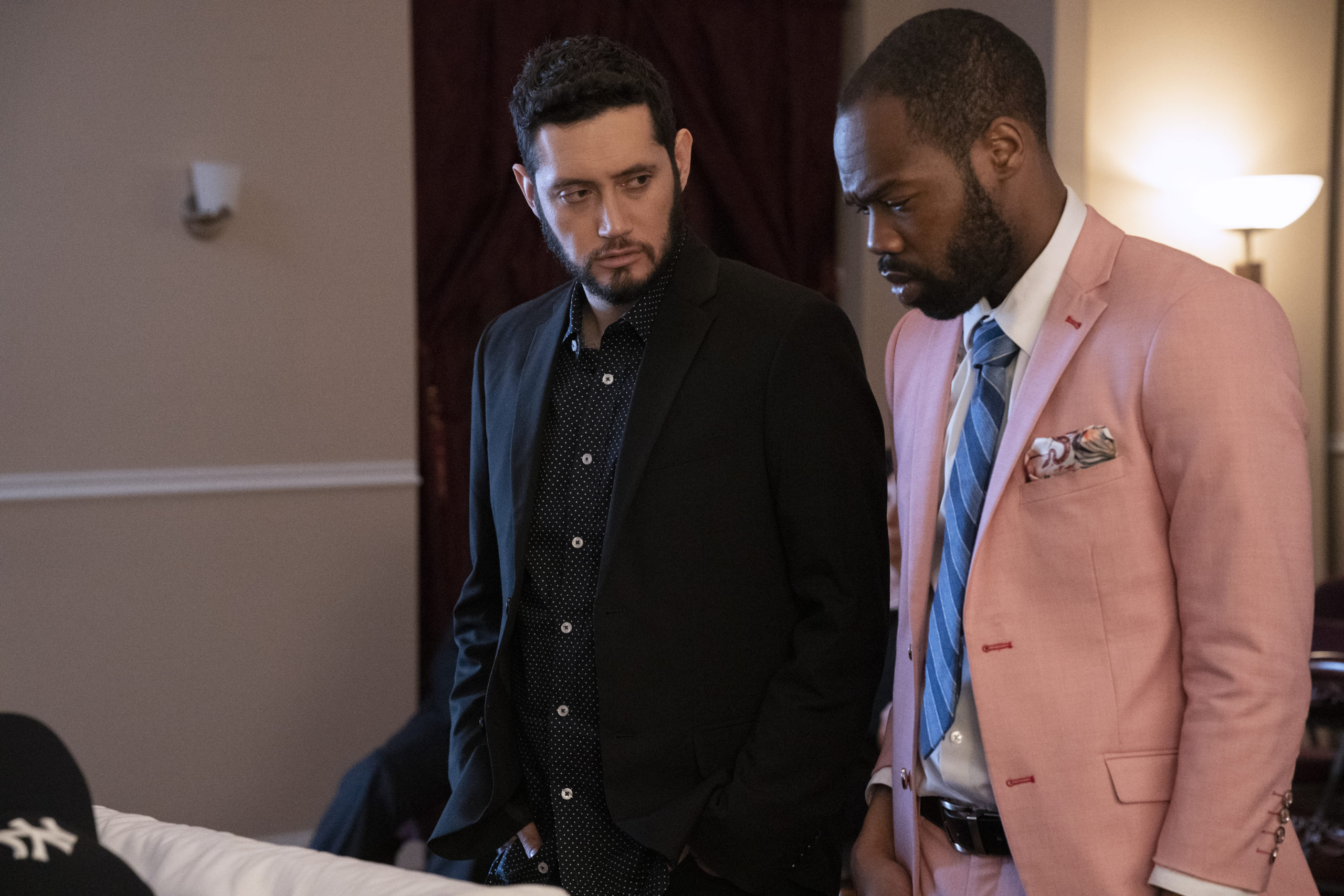 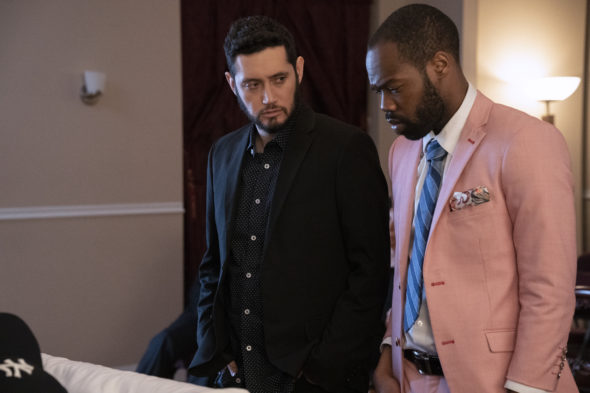 Dan and Kevin and their friends won’t be back. Showtime has cancelled Flatbush Misdemeanors, so there won’t be a third season for the low-rated comedy. The second season’s batch of 10 episodes finished airing last month.

A single-camera comedy series, the Flatbush Misdemeanors TV show was created and written by its stars, Kevin Iso and Dan Perlman. Others in the cast include Hassan Johnson, Kareem Green, and Kristin Dodson. The show is a raw comedy about city life and follows Dan (Perlman) and Kevin (Iso) as they struggle to thrive in their new surroundings in Flatbush, Brooklyn in New York City. The story explores two long-time friends seeking to climb out of their heads and connect with others. In season two, Dan, Kevin, Zayna (Dodson), and Drew (Johnson) are back in Flatbush. Kevin tries to distance himself from Drew’s influence, yet Dan’s connection to Drew only grows stronger. Drew tries to correct his past mistakes, but they continue to haunt him. Drew’s niece Zayna ambitiously seeks to separate herself from her family’s troubled past. Meanwhile, Dan’s stepdad Kareem (Green) continues to sell bicycles. Episodes follow the characters’ unlikely and complicated relationships as they intersect through the worlds of art, drugs, and bike repair.

Airing on Sunday nights, the second season of Flatbush Misdemeanors averaged a 0.01 rating in the 18-49 demographic and 37,000 viewers in the live+same day ratings (includes all DVR playback through 3:00 AM). Compared to season one, that’s down by 60% in the demo and down by 46% in viewership. While these numbers don’t include further delayed or streaming viewing, they are a very good indicator of how a show is performing, especially when compared to others on the same channel. Misdemeanors is one of the channel’s lowest-rated shows.

“Flatbush Misdemeanors will not be moving forward with a third season,” the network said in a statement to Deadline. “We would like to thank the creators, executive producers, and stars Kevin Iso and Dan Perlman, along with fellow executive producer Keith Heisler, our partners at Avalon, as well as our scene-stealing supporting cast of Kristin Dodson, Hassan Johnson, and Kareem Green. We’re very proud to have taken Kevin and Dan’s distinctive shorts and expanded it into two seasons of excellent television. Those two funny and inventive seasons will live on our site for audiences to continue to discover and enjoy.”

Perlman addressed the cancellation via social media and wrote:

Hey, hi, hello. There will not be a third season of Flatbush Misdemeanors. I’m incredibly proud of what we were able to do with this show. Me and Kevin made three episodes of a zero-budget web series and we were able to turn it into two seasons of a show on Showtime that people really loved. One of the best things was that we were able to work with so many people who we worked with on the initial web series — Kerry, Kareem, Yamaneika, Napoleon, Drew, Reggie, Jonas, Petey, so many others. We brought in amazing actors like Hassan and Kristin and Zuri and Angella and Josh and Lenny and Zoe and Jackie and Sam and Sticky Fingaz and I had the chance to do scenes with comedians I respect and love like Alyssa and Maria and Roy. I’m grateful I had the chance to direct and work with more people I respect, like Joyelle and Greer and Soder and so many more.

Thank you to all of our writers, seasons one and two who brought so much to the stories and worked so hard under often-difficult circumstances. To all of our producers and studio and crew who helped us get the show done under insane time constraints, who brought all their efforts and energy and creativity and respect. To Chloe and Kelly and Aaron and David for everything. To Gary and Jessie and Brendan at Showtime for taking a chance on us, even though we are extremely not-famous, and allowing us to make the show we wanted to make. Really felt nothing but support from them and I’m insanely fortunate and appreciative. To Max Saines for helping and advocating for the web series, repeatedly, when there was nothing in it for him. Will never forget that kindness. To everyone who shared they enjoyed the show. And the biggest thank you to everyone in Flatbush and all over Brooklyn for all of your support and kind words and generosity as we made this show, that means the most, thank you.

This reads like an Emmy speech, not a ‘we’re canceled’ caption, but yeah, I’m just very grateful. Excited to try to make other cool stuff in the future. And I hope you guys can still find the show and watch the two seasons we were lucky enough to make.

What do you think? Have you enjoyed watching the Flatbush Misdemeanors TV series on Showtime? Are you sorry to hear that this comedy won’t be back for a third season?