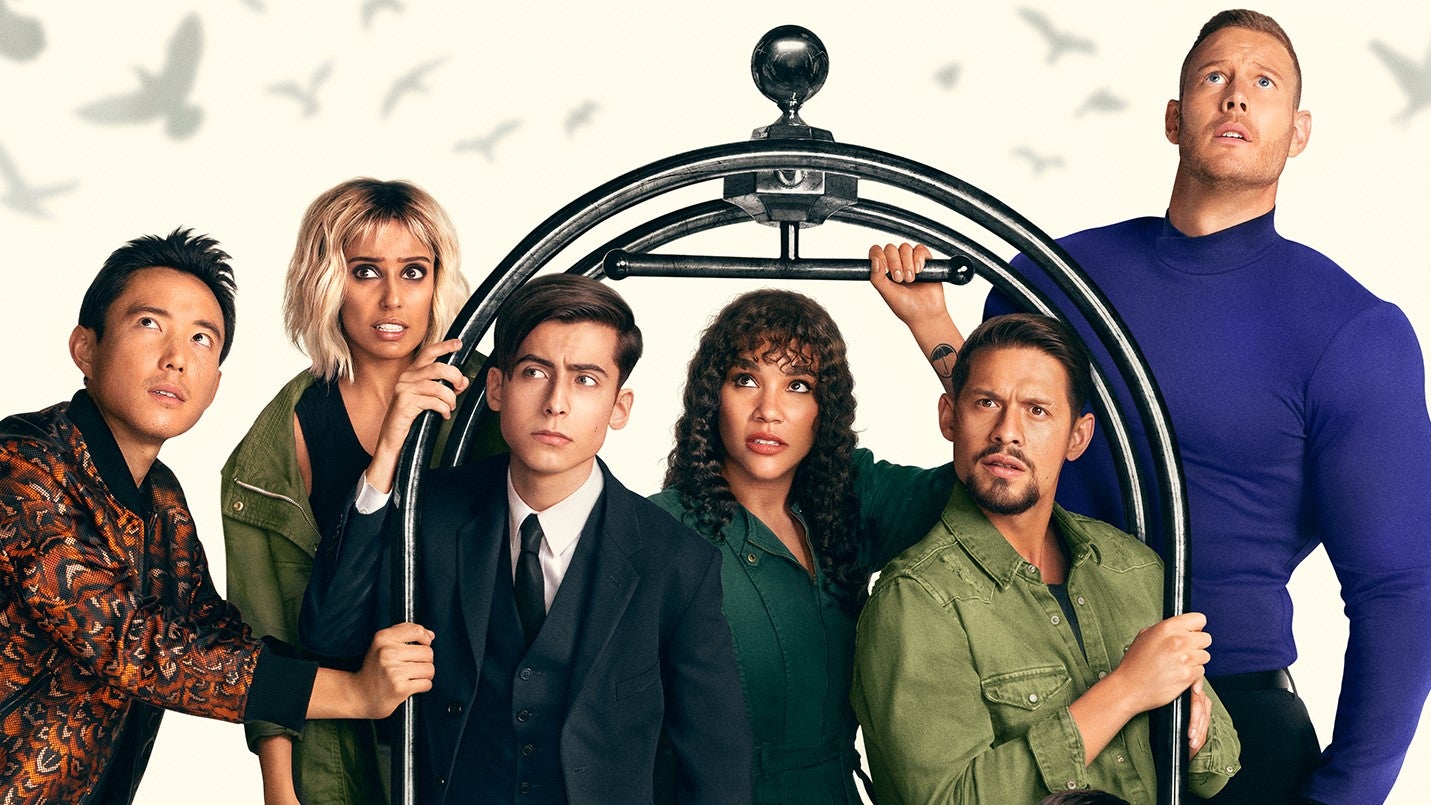 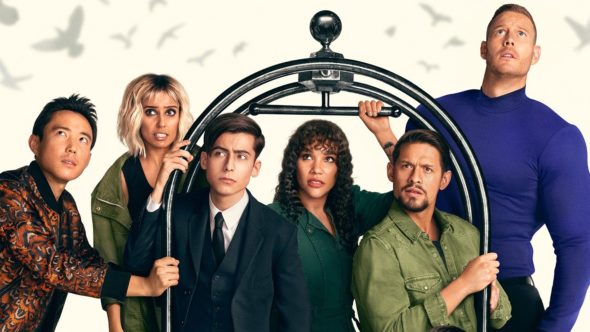 The team will return for one last round of adventures. Netflix has renewed The Umbrella Academy TV series for a fourth and final season. The third season of 10 episodes was released on June 22nd.

A superhero mystery comedy-drama series, The Umbrella Academy TV show stars Elliot Page, Tom Hopper, David Castañeda, Emmy Raver-Lampman, Robert Sheehan, Aidan Gallagher, Justin H. Min, Colm Feore, Ritu Arya, Justin Cornwell, Britne Oldford, Jake Epstein, Genesis Rodriguez, Cazzie David, Javon ‘Wanna’ Walton, and Jordan Claire Robbins. The story centers on an unusual group of people adopted by Sir Reginald Hargreeves (Feore) and trained to save the world at his school, The Umbrella Academy. All grown up, they reunite to solve the mystery behind Sir Reginald’s death and stave off a global apocalypse. In the third season, the Umbrella Academy returns home, convinced they prevented the initial apocalypse and fixed the timeline once and for all. But after a brief moment of celebration, they realize things aren’t how they left them. Enter the Sparrow Academy which immediately clashes with the Umbrellas in a violent face-off. Navigating challenges, losses, and surprises of their own, all the Umbrellas need to do now is to convince Dad’s new and possibly better family to help them put right what their arrival made wrong.

Here’s the fourth and final season announcement from Netflix:

Extends Creative Partnership With Creator/Writer/Director/Executive Producer Steve Blackman
· Netflix has renewed The Umbrella Academy for a fourth and concluding final season. The series will be produced by UCP, a division of Universal Studio Group.

· Steve Blackman said: “I’m so excited that the incredibly loyal fans of The Umbrella Academy will be able to experience the fitting end to the Hargreeves siblings’ journey we began five years ago. But before we get to that conclusion, we’ve got an amazing story ahead for season four, one that will have fans on the edge of their seats until the final minutes.”

· As part of the agreement, Blackman will write and produce new series and other projects at Netflix under his newly established Irish Cowboy production banner, and is currently developing Horizon Zero Dawn and Orbital.

· Steve Blackman has brought Abbey Morris on board Irish Cowboy as his SVP of Development. Morris was previously an executive for Fabrik Entertainment where she worked on series such as Bosch, The Killing, American Odyssey and The Comedians, and produced the true crime show Interrogation.

· “Horizon Zero Dawn and Orbital are elevated, event-level projects grounded in characters that fans will love and relate to, which are hallmarks of Irish Cowboy productions,” said Blackman. “We’re thrilled to be working with Netflix and all of our partners on developing these ground-breaking stories.”

· For more on Horizon Zero Dawn, Orbital, and the concluding season of The Umbrella Academy, visit Tudum.com for a Q&A with Steve Blackman.

About The Umbrella Academy:

· Steve Blackman will return as Showrunner and Executive Producer.

What do you think? Have you kept up with The Umbrella Academy TV series on Netflix? Will you be watching the fourth and final season?