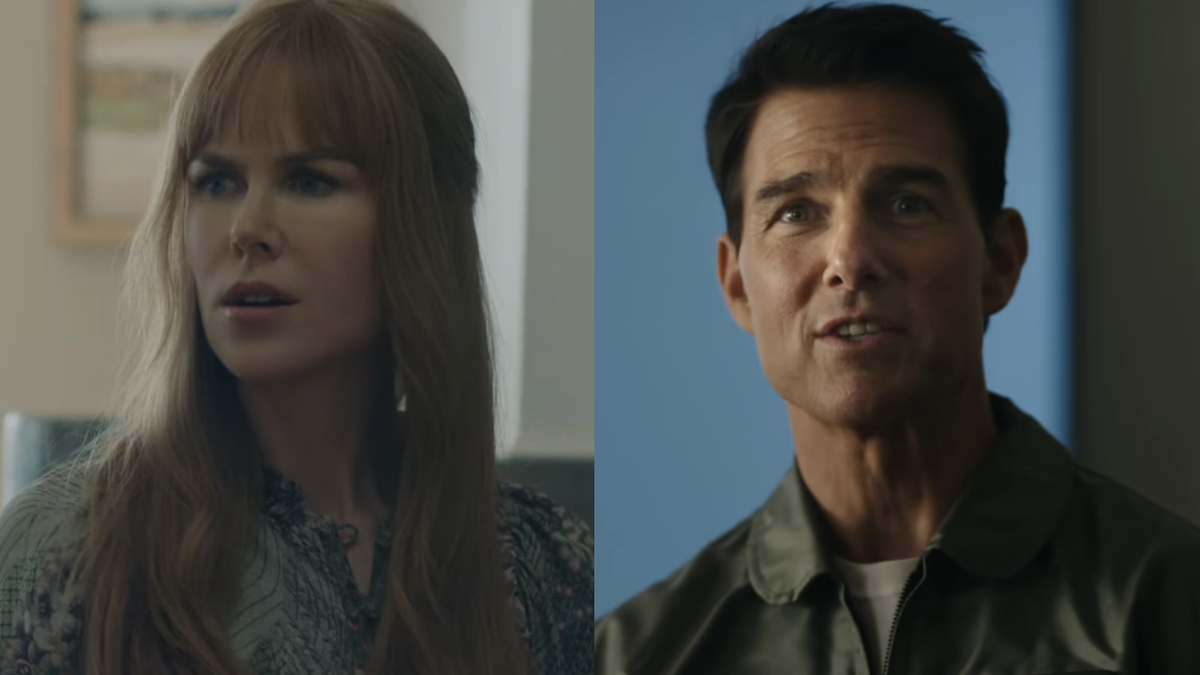 Being a celebrity is a tricky thing. While it’s a dream that can bring money and opportunities, fame is also a double edged sword. Any celebs who have been through a public divorce will know this to be true, with former pairs like Amber Heard/ Johnny Depp and Brad Pitt/Angelina Jolie currently making headlines. Tom Cruise and Nicole Kidman had a famous split back in the ‘90s, and an iconic clip of Kidman about that break-up recently went viral online.

Tom Cruise and Nicole Kidman were a Hollywood “it” couple before their divorce back in 2001. At the time they were all over the news for this split, with countless headlines debating what might have occurred between the two actors. Around that time Kidman appeared on Late Show with David Letterman, where she poked fun at Cruise in a moment of true shade. Check out the resurfaced clip below, which has been circulating around Twitter.

Remember when Nicole Kidman was on David Letterman back in 2001 & said this? Iconic 👑👠 pic.twitter.com/2CDTZIKd7NAugust 9, 2022

Shots fired. Countless jokes have been made about Tom Cruise’s height in the decades he’s been in the public eye. And it looks like even his ex-wife got in on the fun shortly after their infamous split in the early 2000’s. And folks are rediscovering and sharing this savage take down on social media.

The above clip from a 2001 clip of Nicole Kidman appearing on David Letterman. When the subject of her divorce from Tom Cruise came up, Kidman threw a jab at the Mission: Impossible star, saying with a smile:

This elicited a huge reaction from the audience at the taping, and no doubt was discussed in gossip magazines at the time. While the two didn’t have a messy legal battle in their separation, Nicole Kidman likely had strong feelings. And just a hint of them were revealed when she made a joke about Tom Cruise’s height to David Letterman.

Tom Cruise is an actor who stands at 5’7, while Nicole Kidman is 5’10 before heels. The Top Gun: Maverick star’s height has been the subject of countless jokes throughout his career, sometimes in relation to his past relationship with Kidman. Although the two actors have been separated for decades, and the Big Little Lies actress is now married to musician Keith Urban.

Despite any jabs about his height, Tom Cruise has definitely been on a roll as of lately. Top Gun: Maverick was a megahit in theaters, and fans are eager to see him return as Ethan Hunt in Mission: Impossible – Dead Reckoning Part One. Cruise has definitely proven himself as a badass, participating in absolutely insane stunts throughout his most recent movies. And it looks like he also might be reprising his Tropic Thunder role sometime in the future as well.

Mission: Impossible – Dead Reckoning Part One is expected to hit theaters on January 14th, 2023. In the meantime, check out the 2022 movie release dates to plan your next movie experience.