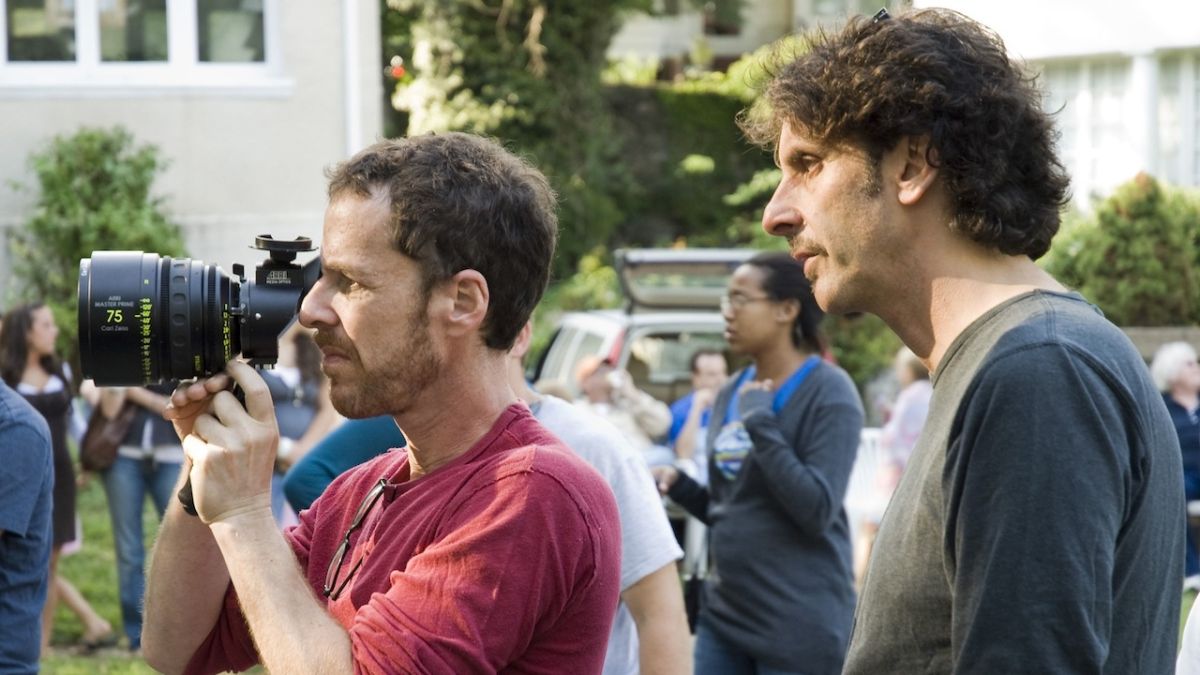 For decades, brothers Ethan and Joel Coen went together like peanut butter and chocolate in the filmmaking world, churning out movies as a duo like Raising Arizona, The Big Lebowski and No Country for Old Men. But that era has come to an end, as they’ve now embarked on separate professional paths. Late last year, Joel Coen delivered the Apple TV+ movie The Tragedy of Macbeth to the masses, and now Ethan Coen is lining up a great cast for his first movie without Joel’s involvement.

Margaret Qualley and Geraldine Viswanathan have been tapped to lead the untitled movie that Ethan Coen is putting together at Working Title and Focus Features. No details were shared about either of the actress’ roles, but according to Deadline, these roles have become “some of the more coveted parts in the biz for up-and-coming actresses” as Coen’s been meeting with talent over the last several months. Qualley and Viswanathan were ultimately selected when they made it onto the shortlist and knocked it out of the park with their screen tests.

Margaret Qualley has accumulated film credits like The Nice Guys, Death Note, Once Upon a Time in Hollywood and My Salinger Year. She’s also impressed on TV through shows like The Leftovers, Fosse/Verdon and Maid, with the latter Netflix show (which Qualley co-starred in with her mother, Andie MacDowell) netting the actress an Emmy nomination for Outstanding Lead Actress in a Limited or Anthology Series or Movie, among other accolades. Pivoting to Geraldine Viswanathan, she made her first big cinematic splash in the 2018 comedy Blockers, and has since appeared in movies like Bad Education The Broken Hearts Gallery and 7 Days, which explored Indian arranged marriages and immigrant experiences. She’s also known for her numerous roles in the comedy series Miracle Workers.

Since there’s no plot information to work with about this Ethan Coen movie, there’s no way to predict what kind of dynamic Margaret Qualley and Geraldine Viswanathan’s characters will have, although chemistry readings were held as part of their auditions, so we can at least count on the two of them being entertaining together. Coen co-wrote this mysterious movie with his wife Tricia Cooke, and they’re also producing alongside Robert Graf and Working Title’s Tim Bevan and Eric Fellner. Filming is expected to begin in this fall.

While we wait for more information on Ethan Coen’s movie, including the title and who will join Margaret Qualley and Geraldine Viswanathan in the cast, the actresses have plenty of other upcoming projects on the way. Qualley’s future movies include Stars at Noon (which premiered at Cannes this past May), Sanctuary (which premieres at TIFF next month) and Poor Things, and Viswanathan is starring in Cat Person and The Beanie Bubble. Look through our 2022 release schedule and 2023 release schedule to learn what’s been officially slotted for the near future.