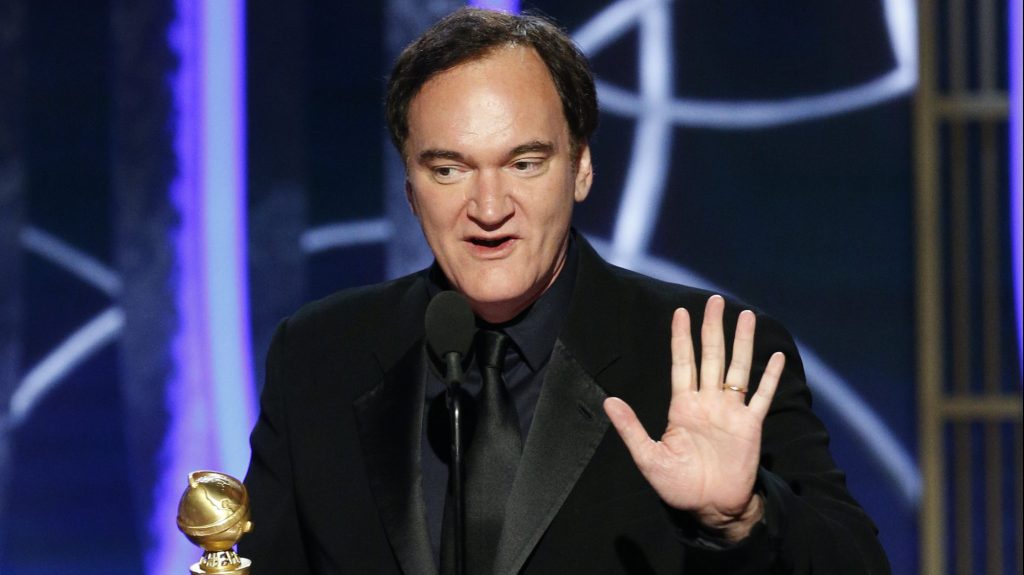 “Normally I don’t talk about new movies that much because I’m only forced to say only good things, but in this case I f***ing love Top Gun, the Maverick movie. I thought it was fantastic,” Tarantino said. “I saw it at the theaters. It was, as our good mutual friend Brett Easton Ellis says, that and [Steven] Spielberg’s West Side Story both provided a true cinematic spectacle, the kind that I’d almost thought that I wasn’t going to see anymore. It was fantastic.”

One question he had before he saw the sequel, said Tarantino, was how you make a Top Gun sequel that’s not directed by Tony Scott. Tarantino said he spoke to star Tom Cruise about that.

“It wasn’t so much concern,” couched the director. “I figure if he was going to do it he has a good handle on it. But I did ask him, I said, ‘How do you do Top Gun without Tony Scott?’ And he goes, ‘I know. Look, I know. You’re right. It’s why I’ve said, “No.” All these years I’ve said “No” for that exact reason, [but] we figured out a way. We came up with a good story.”

“There was just this lovely, lovely aspect because I love both Tony Scott’s cinema so much, and I love Tony so much that [Top Gun: Maverick is] as close as we’re ever going to get to seeing one more Tony Scott movie,” Tarantino said. “[Director Joseph Kosinski] did a great job. The respect and the love of Tony was in every frame. It was almost in every decision. It was consciously right there, but in this really cool way that was really respectful. And I think it was in every decision Tom [Cruise] made on the film.”

Tarantino reiterated, “It’s the closest we’re ever going get to seeing one more Tony Scott movie, and it was a f***ing terrific one.”

You can listen to the ReelBlend podcast below.

Scream’s Neve Campbell Further Explains Why She Passed On The Upcoming Sixth Movie
Amanda Seyfried Opens Up About The Pressure Of Nude Scenes As A Young Actress In Hollywood And Why She Feels More Respected Now
Rosalía Shares New Video for “Despechá”: Watch
Ferris Bueller Star Edie McClurg Reportedly The Victim Of An Elder Abuse Scheme
Morgan Wallen Brings Out Jeezy, Shot Gunning Beers on Stage