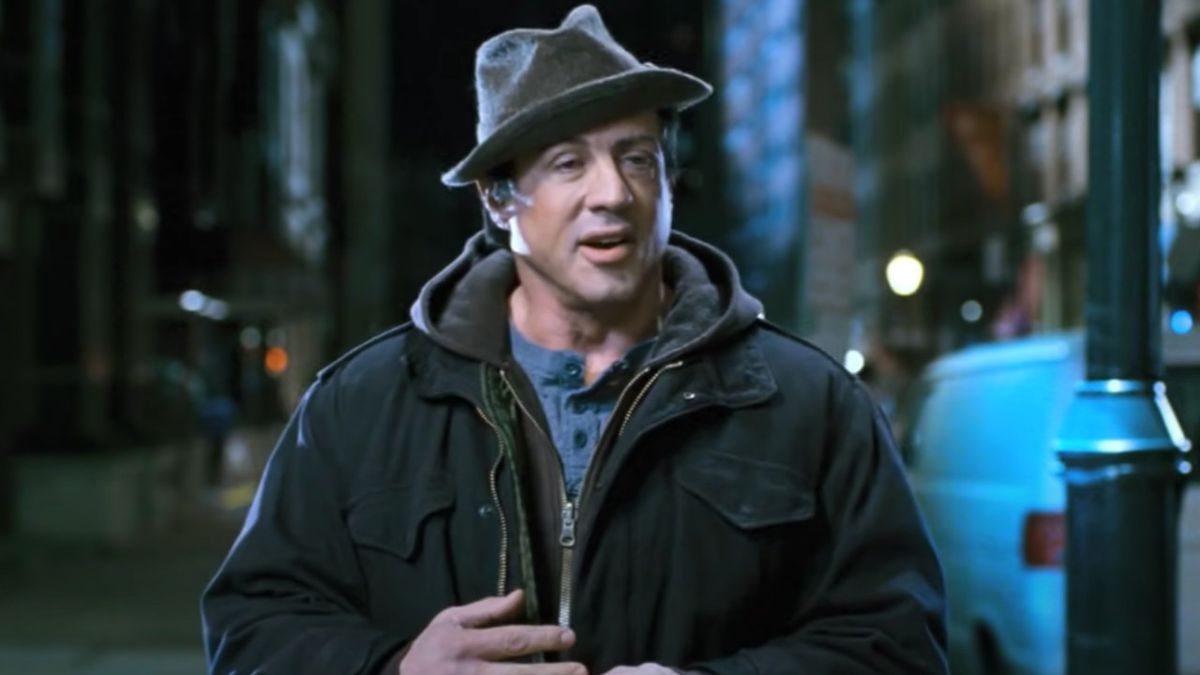 Over 40 years after its inception, the Rocky franchise is still moving forward, thanks mostly to the Creed movies. And just this past week, it was reported that the Drago spinoff is moving forward, thanks to a major hire. The man who birthed the franchise, Sylvester Stallone, isn’t too pleased, though. Stallone recently posted an upset message about how he doesn’t have ownership of the boxing franchise. And after this latest offshoot was reported to be in the works, the 75-year-old actor shared some more not-so-nice words for the series’ current producers.

Sylvester Stallone has specifically taken issue with veteran producer Irwin Winkler and his son, David, who’s currently spearheading the franchise. In his recent post, Stallone claimed that the two haven’t actually contributed anything substantial to the long-running film series. The Oscar nominee claims that late producer Robert Chartoff was the person who was most instrumental behind the scenes. The star even went as far as to call David Winkler a “remarkably untalented and parasitical” producer, who is allegedly the reason why more Rocky sequels haven’t been made.

The Hollywood vet doubled down on those sentiments in another message that was posted to his Instagram. In it, he asserted that the producers were once again moving forward with a production that did not receive his input. He also addressed the fans directly while mentioning the actor who brought Ivan Drago to life:

Dolph Lundgren spoke about a potential spinoff just last year, saying that it was his understanding that such a thing was in development. (And he obviously proved to be correct.) The new project is reportedly being written by Robert Lawton, who impressed MGM with his work on the spec script for Becoming Rocky (which focused on the making of the original 1976 film). Plot details are under wraps at this time, but the movie is said to focus on Ivan Drago, who received a redemption arc of sorts in 2018’s Creed II.

Speaking of the Michael B. Jordan-led franchise, the third upcoming installment has been shot and is currently in post-production. However, Creed III hit a setback recently, as it was delayed from November 2022 to March 2023. Details on the story haven’t been revealed, but what is known is that the movie will introduce a new sparring partner for Adonis. The character will be played by Jonathan Majors, who’s opened up about getting punched in the face for the role.

It seems like Sylvester Stallone is going to keep taking jabs of his own as long as the Rocky franchise’s producing team continues to branch out. Stallone won’t be back for Creed III and, if things keep going in this direction, it’s hard to say if he’ll ever reprise the role of the famous Philadelphia-bred fighter again.