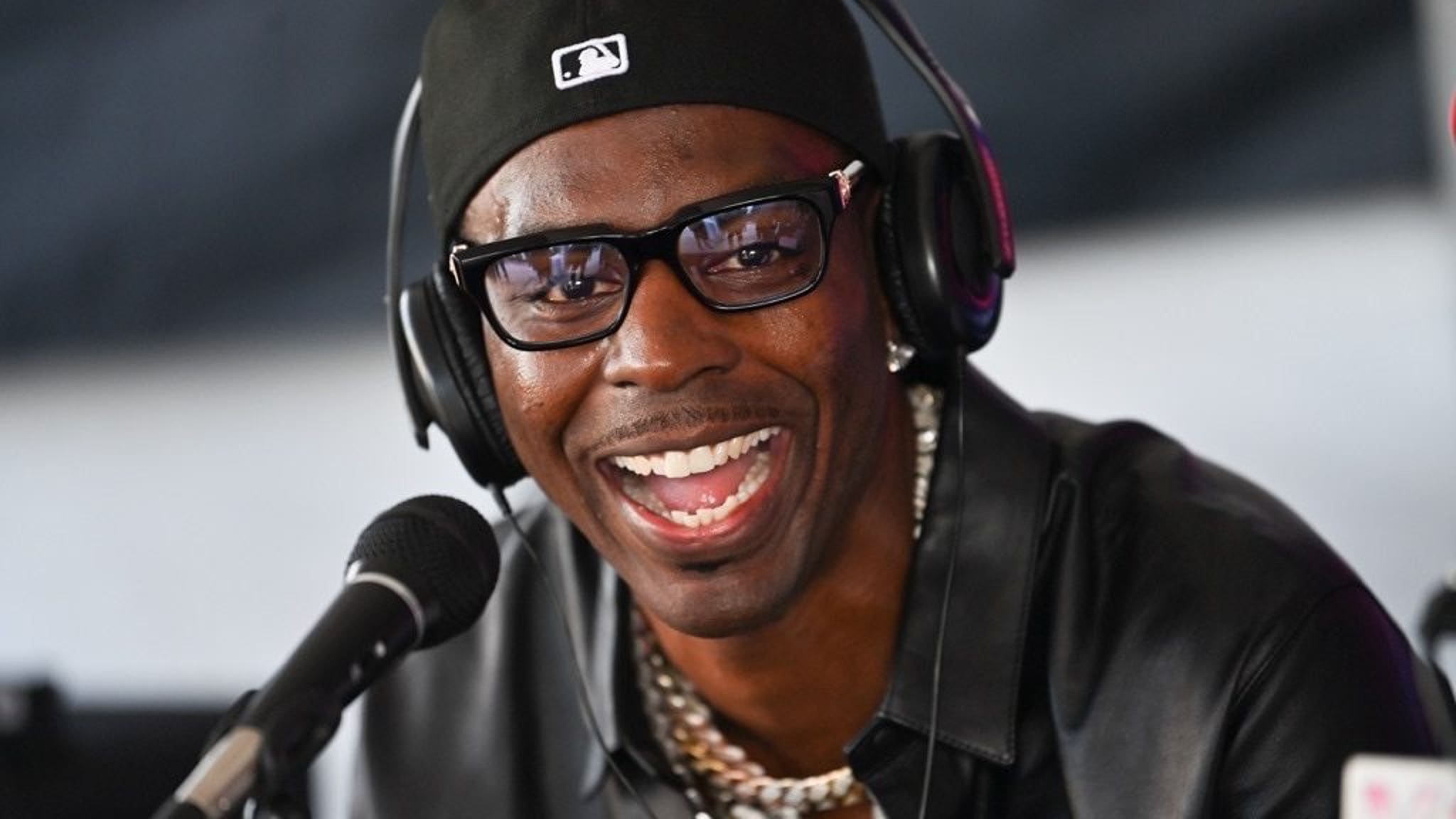 Young Dolph would have turned 37 today, a day still worth celebrating for the Memphis rapper’s family, friends and fans.

Mia Jaye, Dolph’s girlfriend and the mother of his two children posted a never-before-seen tribute video of Dolph to celebrate his “heavenly birthday.”

There was also some music dropped to celebrate Dolph … his team at Paper Route Empire released a new track called “Hall Of Fame” Wednesday to honor the rapper. On the track — produced by his longtime collaborator Bandplay — Dolph flexes his hood status.

Dolph became an incredibly prolific rapper — especially in Memphis — over the last few years, having racked up dozens of full-length releases and collaborations with the likes of Gucci Mane, Megan Thee Stallion, Juicy J, and his PRE stable of artists.

He was gunned down last November in his hometown while preparing for a local Thanksgiving turkey drive. Police have since arrested suspects in the murder.