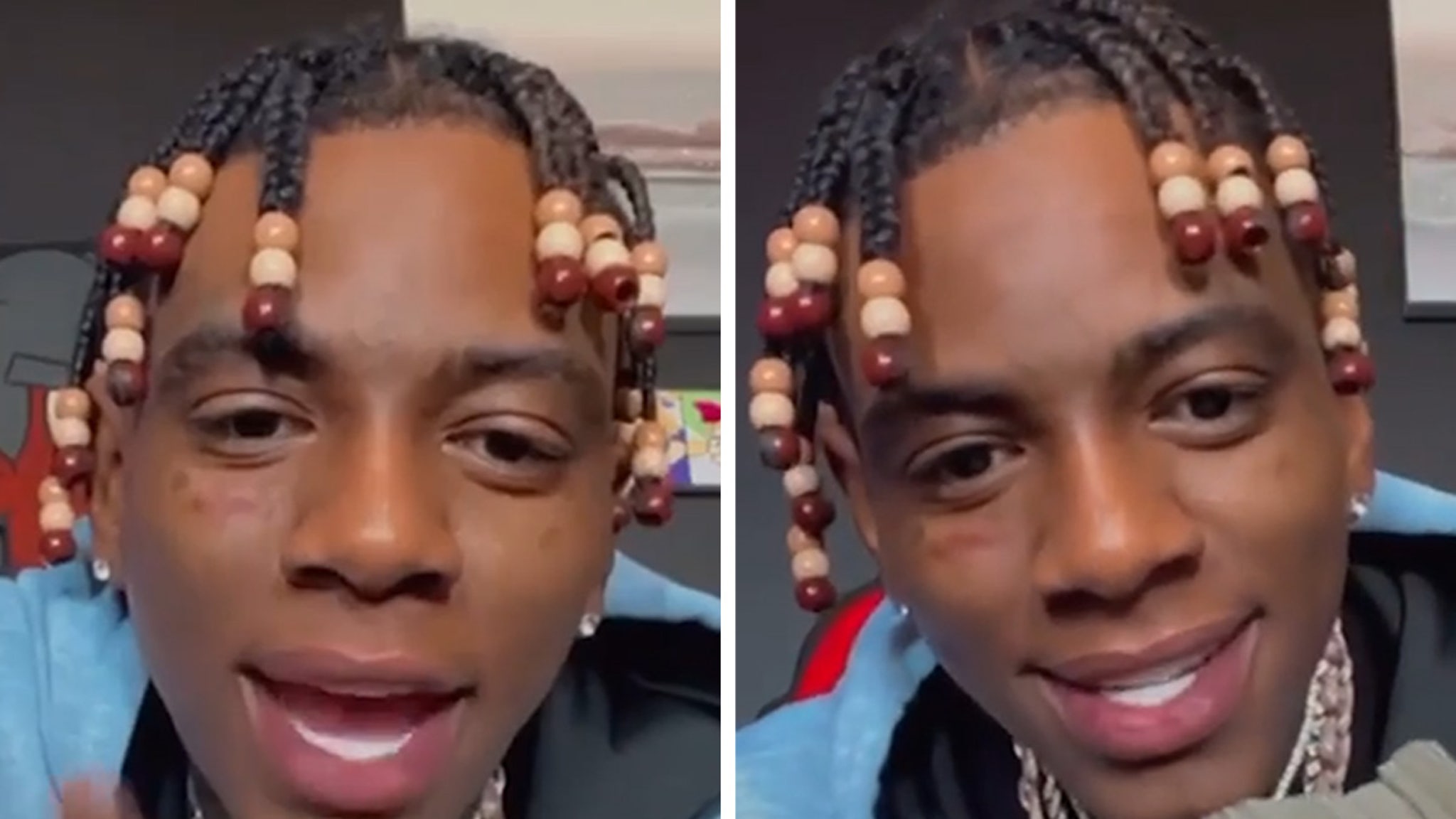 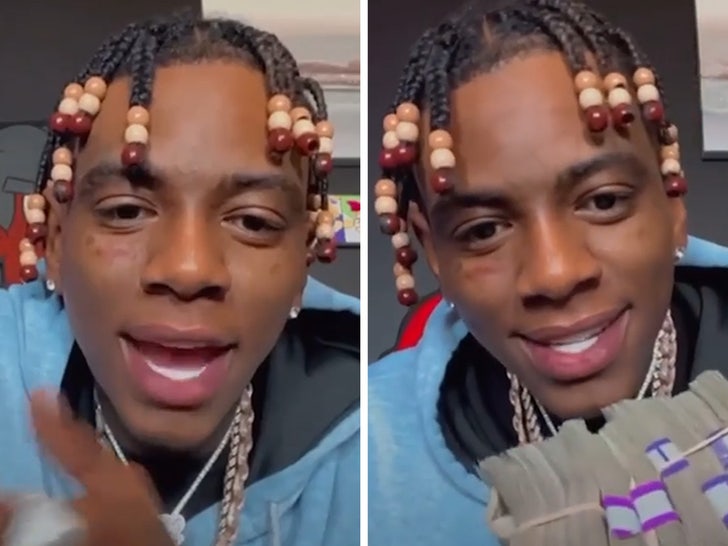 Soulja Boy and conservative YouTuber Charleston White tell different versions about their violent run-in in Miami … but both parties agree it involved pepper spray, and SB got the worst of it.

SB unleashed a fiery Instagram rant Tuesday … dismissing Charleston’s claims he’d fired off mace to the face when Soulja went after him this past weekend. Instead, the rapper wants to compare bank accounts, or step into a boxing ring to settle their differences.

In addition to flashing stacks of cash, the “Crank That” rapper announced he’s dropping a new album on his birthday, which is coming up on Thursday.

Despite all those distractions, it was hard to ignore the big ol’ shiner under Soulja’s eye … which might support Charleston’s account that he sprayed SB directly in the face.

Charleston broke down the alleged incident with DJ Akademiks — his version, anyway, which is that Soulja and 10 others cornered him before he pepper sprayed his way to safety.

One more thing both guys agree on is that there’s video of their confrontation, but neither seems to know anything about its whereabouts.

Must be the pepper spray fog … takes a minute to clear out.