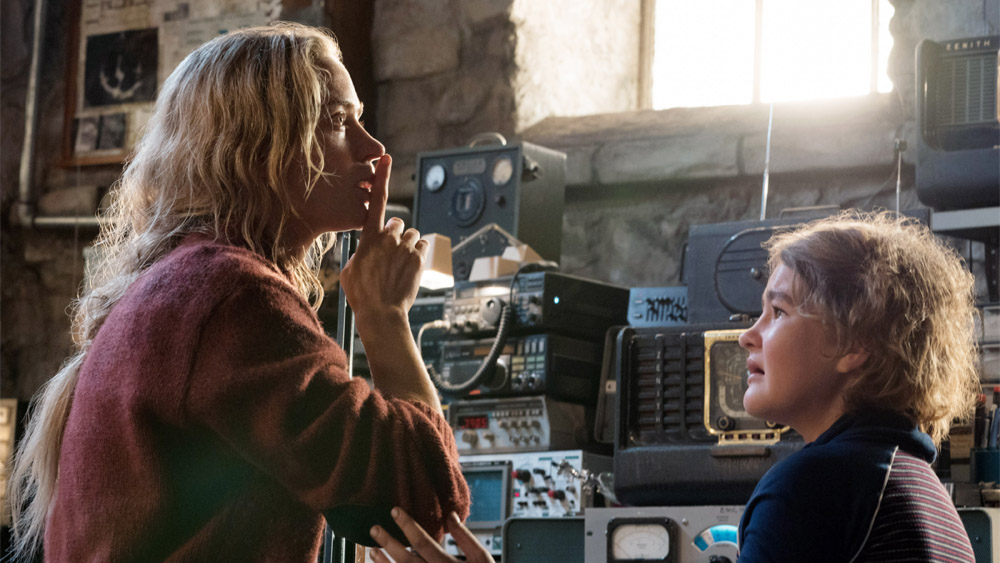 The A Quiet Place spinoff being directed by Michael Sarnoski now has a title and firm release date. Paramount Pictures has set A Quiet Place: Day One to hit theaters March 8, 2024.

No cast has been announced yet for the pic, which is based on an original idea by John Krasinski. The Platinum Dunes/Sunday Night Production pic from producers Michael Bay, Andrew Form, Brad Fuller and Krasinski had been pegged to roll out on September 22, 2023.

In its new slot, A Quiet Place: Day One will face off against the limited bow of Disney’s The Magician’s Elephant and the wide release of an unspecified Universal Pictures film.

The news comes as Paramount also had set theatrical bows for three other films: The previously untitled pic starring Ryan Reynolds and Krasinski now is known as If and will arrive May 24, 2024. Also newly re-dated is The Tiger’s Apprentice, starring Henry Golding and Lucy Liu, which moves from December 20, 2023, to January 19, 2024

Elsewhere, Titanic 25 Year Anniversary navigates from this October 21 to February 10, and the Hindi-language dramedy Laal Singh Chaddha will get a moderate rollout starting August 11.