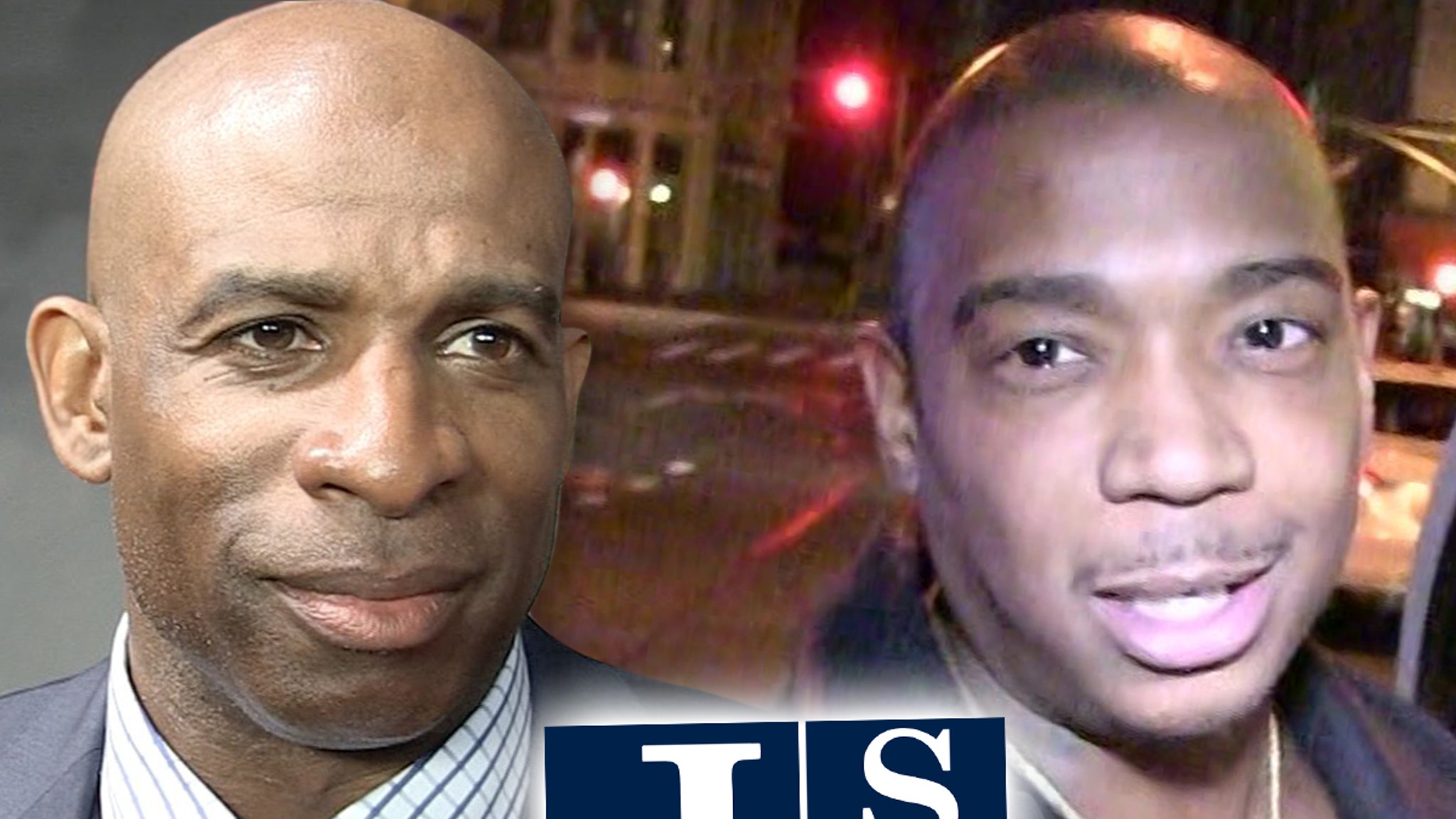 Deion Sanders is giving big thanks to Ja Rule — after the rapper just announced he’ll be donating money to the Jackson State football team!!

The New York rapper shared the news on Friday via Instagram … saying some of the money he makes off his upcoming NFT collection will go to several HBCUs, including JSU.

“Be a part of something Beautiful… July 14th get on the Blacklist NOW,” Ja Rule said.

Ja says there are 1,000 1-of-1 NFTs up for grabs … and part of the proceeds will help support HBCUs like Hampton, Morgan, Spelman, Moorehouse, and Jackson State.

Sanders — who has been the head football coach of the Tigers since 2020 — was stoked about the news … and praised the award-winning rapper for the amazing gesture.

“I wanna thank my brother Ja Rule for hitting me up and including our program in his heart along with several other HBCUs,” the former NFL star said.

“My brother I’ve always admired and applauded you from afar but this is a TRUE blessing for our TEAM.”

This is another big donation from a rapper for the Tigers team this week … during the BET Awards on Sunday, Diddy pledged $1 million to the JSU team and Howard University.