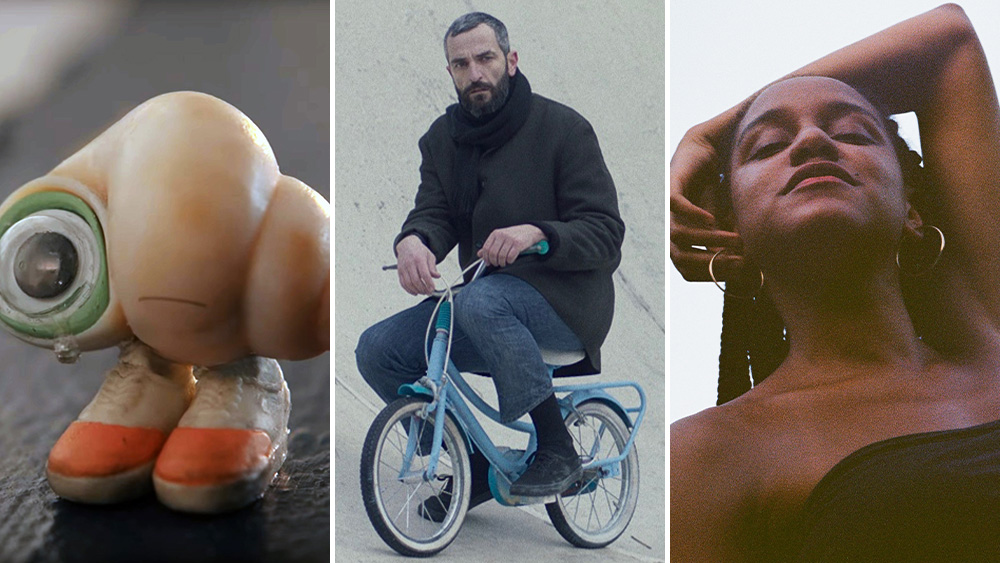 These venues have been doing a bit better, slowly luring Covid-spooked key older demos back into the theater-going habit, attracting some younger viewers (and playing big franchise movies because they have to). Greg Laemmle, CEO of Laemmle Theatres, understands recovery takes time, especially with independent distributors spending less on marketing. That’s why he counts more than ever on reviews to attract an audience.

“Our theatres have been open for over a year since the 13-month shutdown, and every week we present an array of smaller foreign-language films, documentaries, and indie features. Distributors aren’t advertising in print like they did pre-pandemic. But if you look in the LA Times every day, you’ll see our Laemmle Theatres directory ad listing all these titles. But beyond the ads, there is something missing in the paper. Something of vital importance to creating awareness of smaller films. That thing … reviews,” the CEO of Laemmle Theatres said in a blog post this week.

We’re far from pre-pandemic days “when a reader could expect to find multiple reviews in the Friday paper and then plan their weekend (or weekly) moviegoing accordingly,” he wrote.

“We know that the newspaper industry has its challenges. We at Laemmle Theatres are pushing our partners in distribution to return as advertisers because we understand that we work in an ecosystem made up of press, advertising, and programming. But having the programming without the press badly depresses turnout. And without ticket sales, distributors are loath to advertise.”

Declining newspaper print editions still matter since older arthouse demos are the ones most likely to be getting a hard copy.

“We can’t count on them to search [online] for reviews,” he said. “When you are searching for something, you know what you are looking for. When you read the paper, you see films you were not aware of.”

“It’s not the only thing in getting people back, it’s just a factor.”

Deeper-pocketed distributors like Focus Features and Searchlight Pictures have marketing heft but smaller players have fewer options. They dip into social media, try NPR, rely on loyalty programs, subscriber lists and platforms like the increasingly influential Letterboxd. Mubi Go has a specialty “pick of the week” at participating NY/LA theaters – this week its Apples. Festivals are more important than ever. And reviews.

This weekend: A24 presents Telluride favorite Marcel the Shell With Shoes, an animated mockumentary about an anthropomorphic shell, on six screens in NY/LA. This is a feature-length take on children’s character developed by Jenny Slate and Dean Fleischer-Camp across shorts and books. Marcel is a lonely seashell in the film that combines stop-motion and traditional animation and live action. It’s got a fun score.

Neon presents Beba, Rebeca “Beba” Huntt’s self-reflection on her upbringing and lingering generational trauma. The debut feature premiered at TIFF. The film is shot over eight years in New York City as Huntt transforms and the city changes around her and her family. Deadline review here. Opening in NYC at IFC Center and LA at AMC Sunset 5.

“We’ve been waiting to release the film until we saw some positive signs that the foreign language/arthouse audience were feeling more comfortable going back to the cinema,” said Justin DiPietro, head of marketing and distribution for CMG. The film is also Mubi Go’s Pick of the Week, with Quad joining the program in NYC as a participating theater. This is the debut feature by Nikou, who has worked as AD for Yorgos Lanthimos and Richard Linklater. It’s a surreal exploration of memory, grief, and identity set against a mysterious pandemic that causes memory loss in near-future Athens. Starring Aris Servetalis.

Netflix presents animated adventure The Sea Beast opens in five theaters, including the Paris in NYC, the Bay Theater in LA, Landmark Opera Plaza in San Francisco, as well as in Toronto and Vancouver. A young girl stows away on the ship of a legendary sea monster hunter. Directed by Chris Williams. Starring Karl Urban, Zaris-Angel Hator, Jared Harris. On the streamer July 8.

Abramorama presents Lisa Hepner’s The Human Trial, s documentary about the search for a cure for diabetes. It’s limited theatrical, and digital, and will roll out a U.S./Canada Live Facebook Premiere Screening next week. The distributor is also working with AARP, hosting a members-only screening and making it available to the organization’s full membership via their Members Only Access program.

RLJE Films presents Richard Gray’s western Murder At Yellowstone City in 14 markets, digital and on demand. With Gabriel Byrne, Thomas Jane, Isaiah Mustafa, Anna Camp, Aimee Garcia, Emma Kenney with Nat Wolff and Richard Dreyfuss. Written by Eric Belgau. The once peaceful and booming Yellowstone City has fallen on hard times but things look up when a local prospector strikes gold. Any hope is soon shattered, however, when the man is found dead and the sheriff arrests a mysterious newcomer.