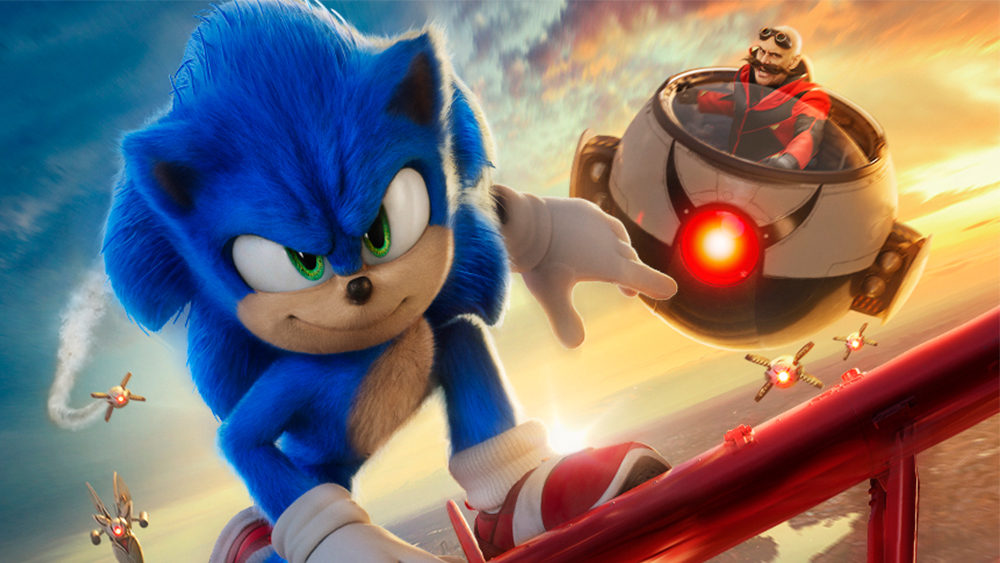 EXCLUSIVE: Paramount’s Sonic The Hedgehog 2 ran off with a $1.2M No. 1 start in France on Wednesday as the sequel begins early rollout at the international box office this weekend. In France, the little blue critter topped the previous film’s first day holiday release in the market by 30%.

In total, the Jeff Fowler-directed film opens in 31 markets this session, representing 50% of the offshore footprint. Today added such majors as Germany and Australia with Friday seeing debuts in the UK and Spain. North America launches on April 8.

This is a different release strategy to the original 2020 movie which went out in 40 offshore markets in February day-and-date with domestic. That movie ultimately grossed $171M overseas and nearly $320M global, but also got its legs cut short as the Coronavirus crisis was just beginning. It ended up as the No. 6 movie worldwide in 2020, and No. 3 for the Hollywood studios.

Based on the beloved video game franchise from Sega, the sequel finds Sonic now settled in Green Hills and eager to prove he has what it takes to be a true hero. His test comes when Dr. Robotnik returns with a new partner, Knuckles, in search of an emerald that has the power to destroy civilizations. Sonic teams up with his own sidekick, Tails, and together they embark on a globe-trotting journey to find the emerald before it falls into the wrong hands.

Returning cast includes James Marsden, Ben Schwartz and Jim Carrey. Also back are Tika Sumpter, Natasha Rothwell, Adam Pally and Lee Majdoub. New additions include Shemar Moore, with Idris Elba as the voice of Knuckles and Colleen O’Shaughnessey as the voice of Tails.