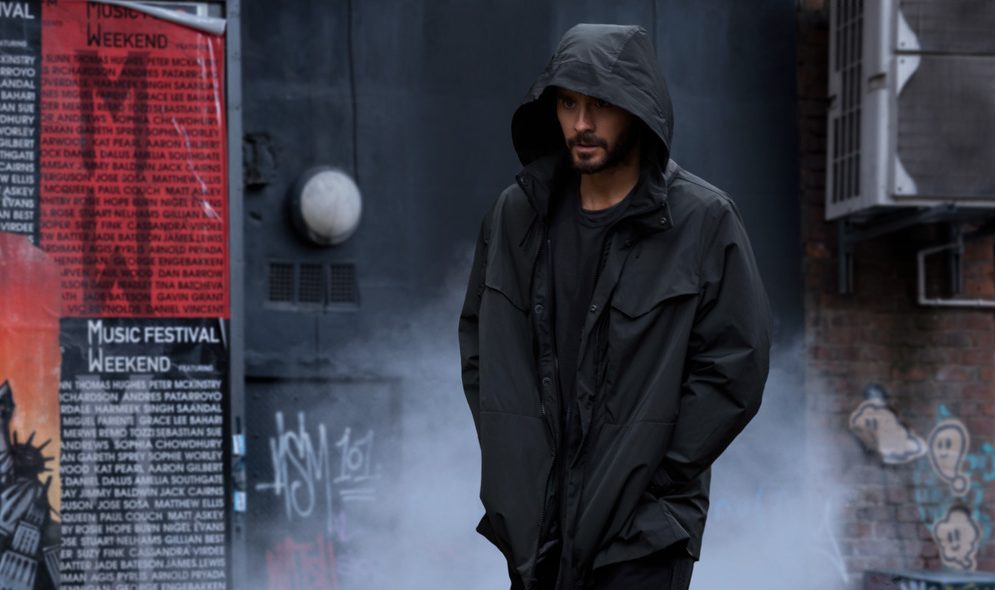 Sony is further exploiting its end of the Marvel franchise this weekend with the long-delayed Jared Leto dark hero title Morbius. Booked at 4,200 locations, the Marvel vampire protagonist feature is eyeing a studio expected opening of $33M, but could get as high as $40M-$50M.

Reviews haven’t registered yet on Rotten Tomatoes, however, Sony has bested critics before with Venom which after a 30% RT score opened to $80.2M; at one point the biggest October record.

The movie, which at one point in 2020 was scheduled to come out before Venom: Let There Be Carnage and Spider-Man: No Way Home on July 3, will no doubt keep the good vibe wave of box office openings going as moviegoers became more comfortable during the pandemic. Last weekend, Paramount brought the cautious older female demographic back with Sandra Bullock-Channing Tatum’s romantic comedy adventure The Lost City which debuted to $30.4M.

The Daniel Espinosa directed, Matt Sazama and Burk Sharpless scripted movie is Sony’s foray into the deeper part of its Marvel licensed universe, particularly genre type films and at a lower budget, this one being an estimated $75M before P&A. It’s been a while since we’ve had a Marvel genre movie, i.e. the late ’90s Blade franchise being one of the last ones. While Morbius is known to be a villain of Spider-Man’s, the film is a standalone origin story about biochemist Michael Morbius, who tries to cure himself of a rare blood disease, but winds up infecting himself with a form of vampirism instead.

Other Marvel (non-Disney) movies coming down the pike from Sony, i.e. Kraven the Hunter and Madam Web are Spider-Man adjacent, we understand.

Sony has been on a roll during the pandemic, with several No. 1 openers. This include Venom: Let There Be Carnage recording the second biggest opening of October at $90M, Uncharted teeing off a new franchise with $44M, Ghostbusters: Afterlife reigniting the franchise for a new generation with a $44M start and $129.3M gross, and of course, Spider-Man: No Way Home which charted the second-biggest domestic opening of all-time with $260.1M, and counts the third best total of all-time stateside with over $800M.

Also opening this weekend is Sundance Film Festival’s You Won’t Be Alone in limited release.