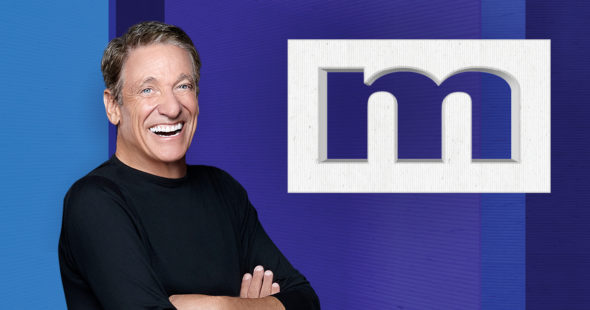 It looks like the Maury TV series is ending its run after 31 years. A new report from Broadcasting & Cable revealed that the syndicated talk show will end original production later this year, but reruns will continue to air. This fall, a new talk show starring Queer Eye’s Karamo Brown will enter the daytime world.

“Another new series that’s coming on the scene is NBCUniversal’s Karamo Brown, starring one of the hosts of Netflix’s Queer Eye. Brown — who has guest-hosted NBCU’s uber-conflict talker Maury — is expected to start airing on The CW affiliates and other stations this fall. Maury, hosted by 83-year-old Maury Povich, is going out of original production this spring but will continue to air on stations in repeats, just as Jerry Springer does. NBCUniversal hasn’t yet made any announcements about pick-ups of Karamo Brown, but that show is expected to go forward with Maury EP Paul Faulhaber behind the producing wheel.”

Maury arrived on daytime television in 1991. Originally titled The Maury Povich Show, the show was last renewed in 2020 through the current 2021-2022 season.

What do you think? Will you be sad to see the Maury television show end?