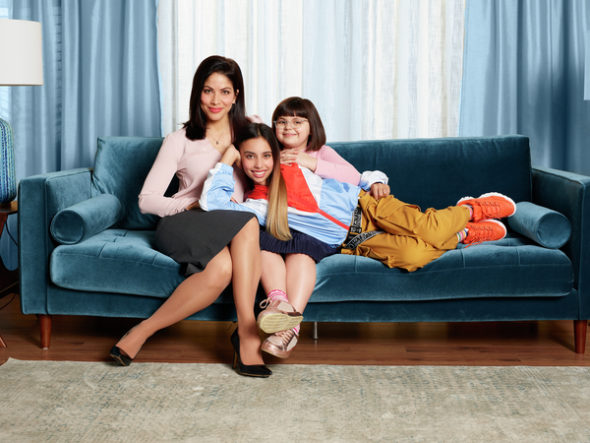 Season two of Gabby Duran & The Unsittables debuted on the cable channel in June. Based on the novel by Elise Allen and Daryle Conners, the series follows a teen girl who babysits alien children.

Lovejoy was the first to announce the cancellation on his Instagram account. Callan Farris also posted about the series ending on Disney Channel. Check out both posts below.

The entire series of 41 episodes will arrive on Disney+ tomorrow.

What do you think? Are you a fan of Gabby Duran & The Unsittables? Are you sad to know the series will not return for a third season on Disney Channel?