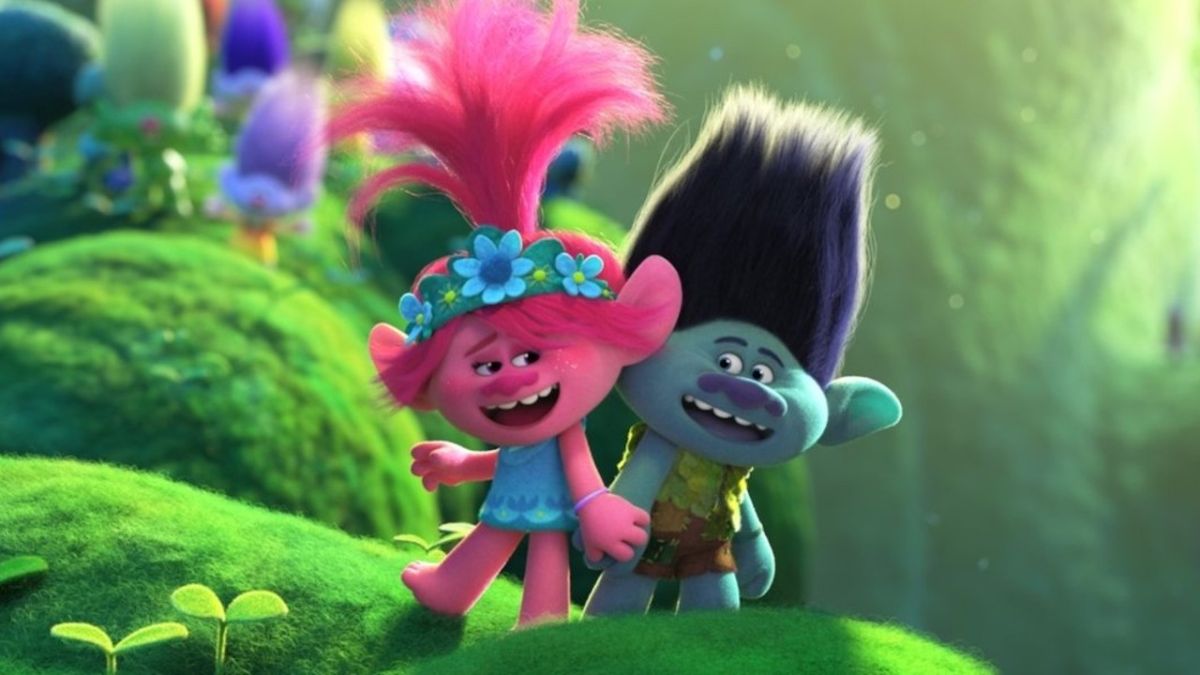 Few animated franchises have been able to capture the attention of moviegoers over the past few years like Dreamworks Animation’s Trolls, which kicked off in 2016. The vibrant, music-infused movies have provided audiences with big laughs, sweet character moments and toe-tapping tunes. As a result, the series has brought in some solid financial numbers at the box office and has even spawned a few TV spinoffs. So it shouldn’t be too surprising to hear that Universal has officially set a date for a third installment, meaning Justin Timberlake won’t be able to stop that feeling. And he’ll definitely be feeling it on the big screen this time around as well.

In 2020, the franchise’s second installment, Trolls World Tour, became one of the first high-profile movies in the age of COVID to receive a simultaneous digital and theatrical release. The move initially caused controversy, but it eventually served as a catalyst for a major change in the cinematic landscape. AMC, a company that was originally unhappy with the decision, eventually struck a deal with Universal to create a shorter theatrical release window. The agreement also meant that the theater corporation would get a share of PVOD returns for films.

Trolls 3, which is officially set to hit theaters on November 17, 2023, will follow this agreement, according to Deadline. Under it, the upcoming film will remain in theaters for 17 days before also becoming available on PVOD. As of right now, it would seem that the movie doesn’t have too much competition in that release slot. However, it seems that it will have to contend with a currently untitled film led by John Krasinski and Ryan Reynolds.

As you can imagine, plot details are currently being held under wraps. And per the trade, it’s unclear as to whether Walt Dohrn, who helmed World Tour, will return to direct. However, one would assume that the franchise’s stars will return to reprise their roles for the animated flick. Anna Kendrick and Justin Timberlake, who respectively play Poppy and Branch, should be shoo-ins for the project. And considering that they’ve been joined by music icons like Kelly Clarkson and Mary J. Blige in the past, the supporting cast is sure to be star-studded.

World Tour expanded the mythos of the franchise by introducing various troll tribes that identified with different genres of music. One would assume that the threequel will take a cue and expand the series’ musical repertoire even further. In addition to the actual in-movie songs, the soundtrack could also welcome another single from its leading man.

Justin Timberlake hit musical gold when “Can’t Stop the Feeling” debuted alongside the original movie. The song became a major sensation and nabbed a number of honors, including a Grammy Award and an Oscar nomination. Timberlake’s follow-up track to last year’s sequel, “The Other Side” (featuring SZA), didn’t hit quite the same chord. Nevertheless, it did receive mostly positive reviews. One would think that the pop star will again try something new when it comes to this next movie.

More details on the film are sure to trickle in over the months to come. Until then, fans can prepare themselves by checking out Trolls Holiday in Harmony, which premieres on NBC this Friday, November 26th at 9 p.m. ET. Additionally, you can stream the first two movies on Hulu now!