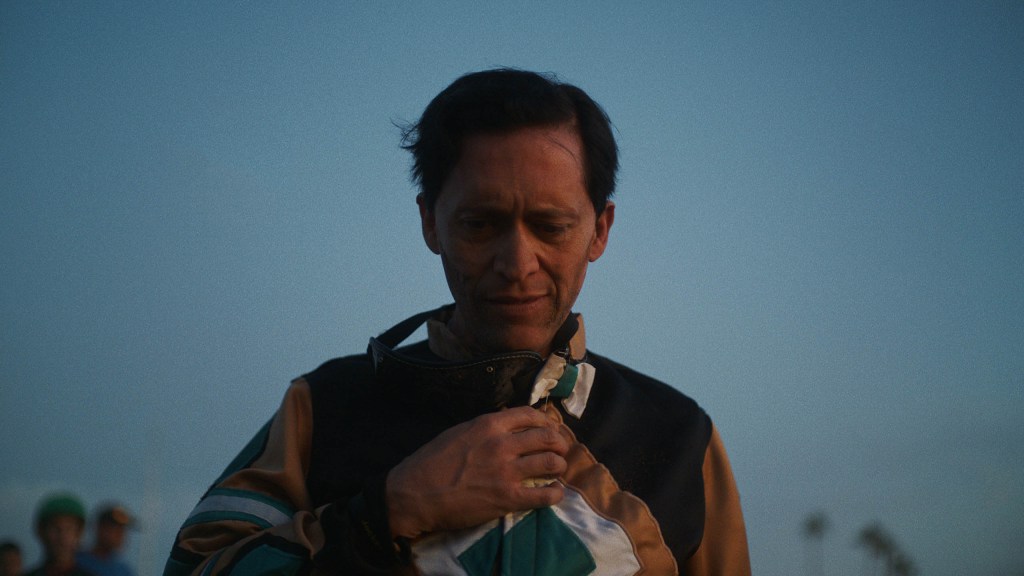 In the film, an aging jockey (Collins) hopes to win one last title for his longtime trainer (Parker), who has acquired what appears to be a championship horse. But the years – and injuries – have taken a toll on his body, throwing into question his ability to continue his lifelong passion. And the arrival of a young rookie rider (Arias), who claims to be his son and whom he takes under his wing, further complicates the path to fulfilling his dream.

Bentley and Kwedar previously teamed with Collins on the 2016 award-winning film Transpecos. With Jockey, they wrote the role of Jackson Silva specifically for the actor, and Bentley drew inspiration for the character from his own father, who was a professional jockey. A bulk of the cast is comprised of real-life jockeys. The pic was produced by Bentley, Kwedar and Nancy Schafer and executive produced by Larry Kalas, Larry Kelly, Linda and Jon Halbert, Cheryl and Walt Penn, Genevieve and Mark Crozier, Cindy and John Greenwood, Ann Grimes and Jay Old, Benjamin Fuqua, Jordy Wax, and Collins Jr.

Jockey will play at TIFF and the Hamptons International Film Festival.

Her Way
Beyonce Invites Journalists and Influencers to Dubai for Luxury Weekend
Mike ‘The Situation’ Sorrentino Reveals If Ronnie & Sam Will Ever Return To ‘Jersey Shore’
Michael J. Fox And Christopher Lloyd Connected In A Very Different Way During Back To The Future III
Barbarian’s Director Just Got A Massive Payday To Make His Second Horror Feature