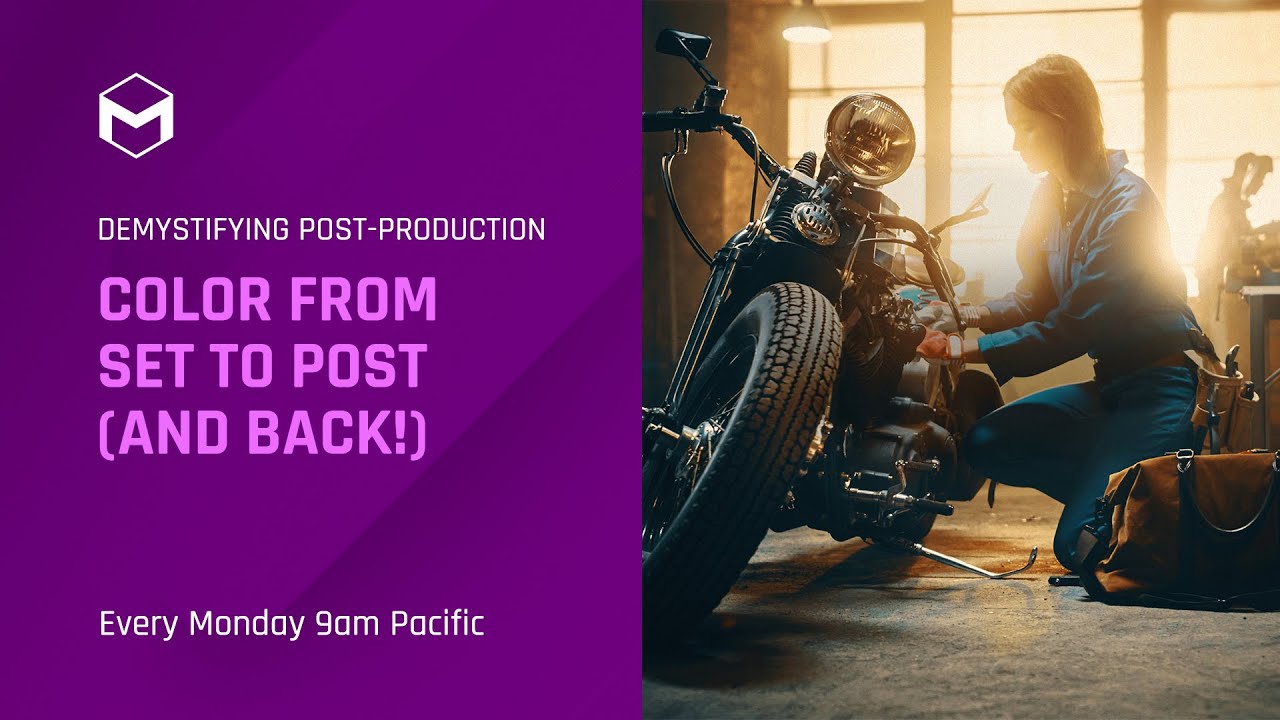 Video Of The Day
Share on Facebook
Share on Twitter
Share on Pinterest
Share on LinkedIn
Join us every Monday in July, where the Maxon Color Team will cover a range of grading techniques, including how to construct a consistent look that honors the vision of the director and cinematographer, a practical session demonstrating how LUTs can be used in camera to allow filmmakers to see their creative vision on set, with a post-production follow-along grading session, including how to set up an ACES workflow in DaVinci Resolve.

We’ll finish up the month with a creative investigation of film effects, with special guest Stu Maschwitz (Director, Post-Production Supervisor & Chief Creative Officer at Maxon), with practical tips and how the Magic Bullet Film tools were specifically designed to create accurate filmic treatments.

We’ll be providing footage, project files, LUTS, presets, node recipes and PDF reference documents, as well as footage to follow along with. Techniques shown in the session can be used in multiple NLEs and host applications including Resolve, Premiere Pro, After Effects, Avid Media Composer, and Final Cut Pro.