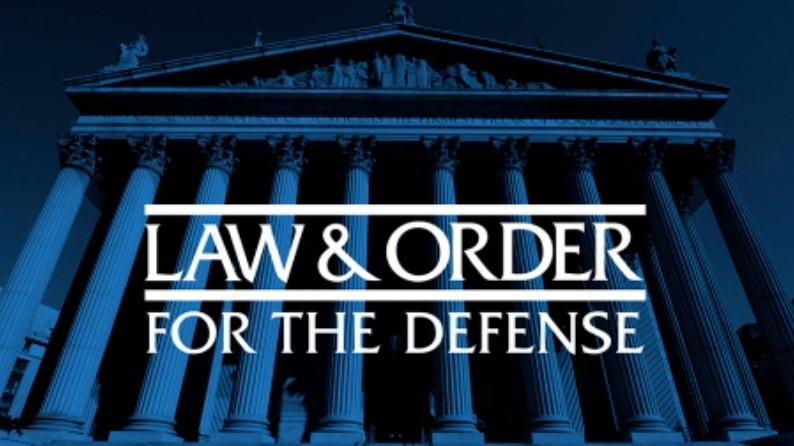 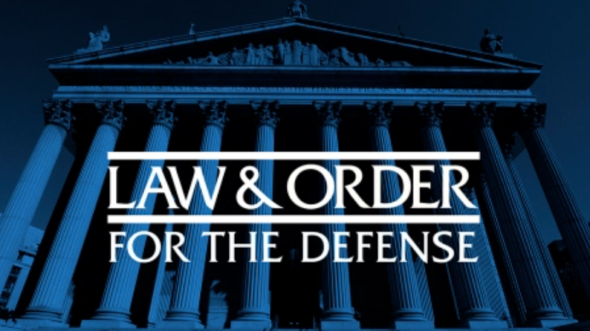 One of NBC’s new fall shows has been cancelled before it even premiered. The upcoming Law & Order: For the Defense series has been dropped but a new spin-off of the Law & Order franchise is already in the works.

In May, the peacock network announced that For the Defense had been given a straight-to-series order and that the legal drama would air on Thursday nights at 8:00 PM this fall, followed by SVU and Organized Crime. This would give executive producer Dick Wolf three complete nights of network programming. Wolf produces NBC’s three Chicago shows on Wednesday nights and this fall, will have three FBI shows on Tuesdays.

Carol Mendelsohn (CSI) was to serve as showrunner and executive producer, along with Wolf, Arthur Forney, Julie Weitz, and Peter Jankowski. “This new show is exciting for me personally,” Wolf said in May. “We spent the last 30 years on shows that played offense. Now it will be great to play defense, and being able to do it with Carol is an honor and an opportunity for both of us to do television that hasn’t been done before.”

Now that plans for Law & Order: For the Defense have been scrapped, The Blacklist will be moving from Friday to Thursday nights to fill the opening timeslot.

Here’s how NBC described For the Defense:

From two-time Emmy Award-winning producer Dick Wolf, creator of the “Law & Order” brand, “Law & Order: For the Defense” will take an unbiased look inside a criminal defense firm. The series will put the lawyers under the microscope, along with the criminal justice system with every week delivering the promise of a contemporary morality tale.

This isn’t the first time that NBC has dropped plans for a new Law & Order series. Law & Order: Hate Crimes was ordered in September 2018 but it was scrapped six months later. NBC Entertainment co-chairman Paul Telegdy later said that he was “very confident” the latest installment in Wolf’s franchise “will happen one day.” There was word that Hate Crimes was moving to Peacock but that hasn’t happened yet.

Check out our NBC status sheet to track the peacock network’s new series pickups, renewals, and cancellations. You can find lists of cancelled shows here.

What do you think? Were you looking forward to watching a full night of Law & Order TV series? Are you sorry to hear that For the Defense has been cancelled?

TRV Countdown Video of the Day – John Legend – You Deserve It All (Official Video)
Celebrities on Fire: Pauline Irene Stacey
Me Acostumbre A Lo Bueno
Gunna – how you did that (feat. Kodak Black) [Official Audio]
Diane Guerrero, Stephanie Beatriz – What Else Can I Do? (From “Encanto”)