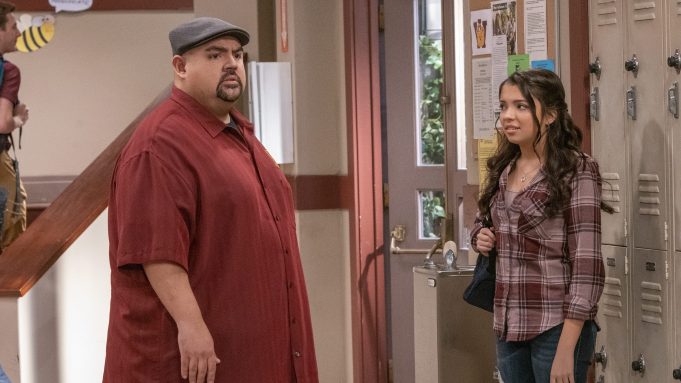 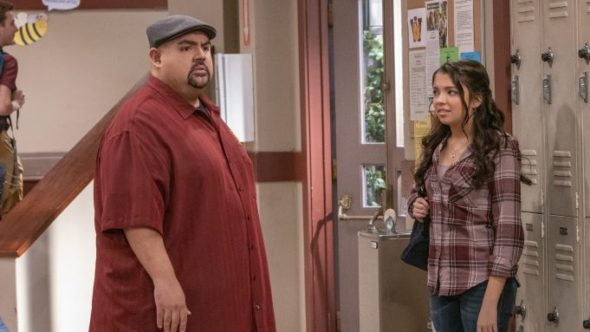 School is out. Netflix has cancelled the Mr. Iglesias TV show so, there won’t be a third season for this multi-camera comedy series.

Created by Kevin Hench, Mr. Iglesias stars Gabriel “Fluffy” Iglesias, Sherri Shepherd, Jacob Vargas, Maggie Geha, Richard Gant, Cree Cicchino, Fabrizio Guido, and Tucker Albrizzi. In the comedy, Iglesias plays a good-natured public high school teacher who works at his alma mater in Long Beach, California. He takes on teaching gifted-but-misfit kids to not only save them from being “counseled out” by a bully bureaucrat Assistant Principal, but also to help them unlock their full potential. In his private life, he recently quit drinking alcohol and regularly attends Alcoholics Anonymous meetings.

The series launched in June 2019 with 10 half-hour episodes. The show was renewed for a second season of 11 episodes which were released in June and December 2020. There won’t be a third season for Mr. Iglesias but Netflix has reportedly made a deal with its star to film a third comedy special this summer.

The streaming service has also dropped comedies Bonding, Country Comfort, and The Crew.

What do you think? Did you enjoy this Netflix series? Are you disappointed that Mr. Iglesias has been cancelled and won’t be returning for a third year?