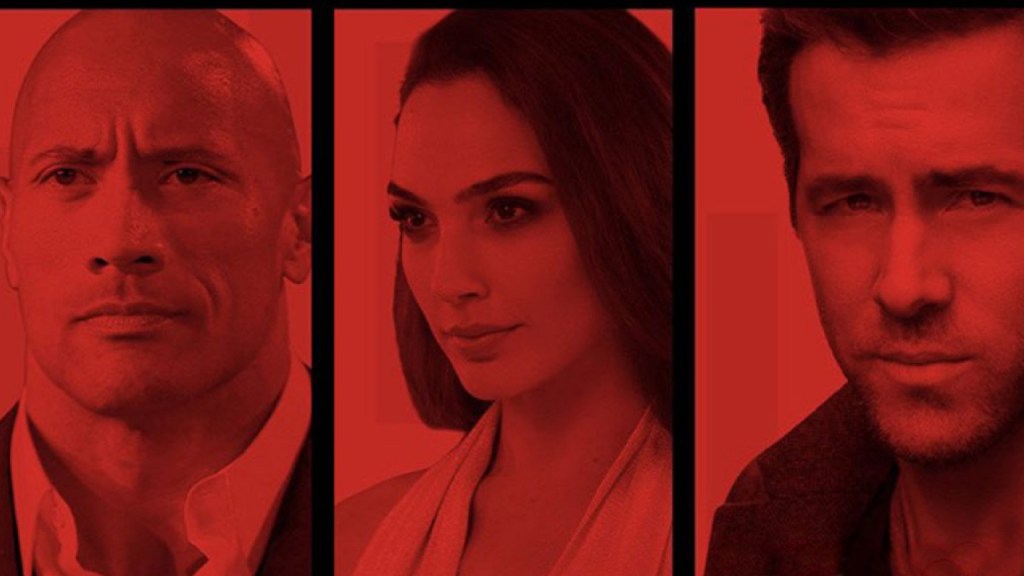 Dwayne Johnson just made the news official across his social media.  In the movie, an Interpol-issued Red Notice goes out. That’s a global alert to hunt and capture the world’s most wanted. Johnson stars as the FBI’s top profiler and Wonder Woman‘s Gal Gadot and Deadpool‘s Ryan Reynolds as two rival criminals who are all brought together for a daring heist.

As Deadline’s Mike Fleming first reported, Red Notice is arguably the biggest feature commitment by the streaming giant at $130M. Universal and Legendary originally landed the Johnson project in a multi-studio auction, with the star getting his $20M payday against breakeven gross. However, after Uni ran the numbers, they deemed it too expensive. That’s when Netflix took over. Instead of breakeven gross against upfront salaries dished out by studios in success, Netflix pays upfront salaries and buys out backend.

Thurber wrote the movie in addition to directing; it reps his third collaboration with Johnson after Central Intelligence and Skyscraper. Producers are Beau Flynn for FlynnPictureCo; Johnson, Dany Garcia, and Hiram Garcia for Seven Bucks Productions; and Thurber.

It will be really interesting to see if this movie makes any pop at the box office in its limited run before hitting the service, or whether other exhibitors like AMC and Regal join Cinemark in releasing Netflix movies. Netflix’s Zack Snyder zombie pic Army of the Dead had a one week theatrical release. Army of the Dead posted an estimated opening weekend of $800K in 430 theaters.

Recently, Johnson’s Disney movie Jungle Cruise was relegated to a theatrical and Disney+ Premier day-and-date release on July 30, the studio citing the continued Covid funk which is impacting exhibition in certain offshore markets.