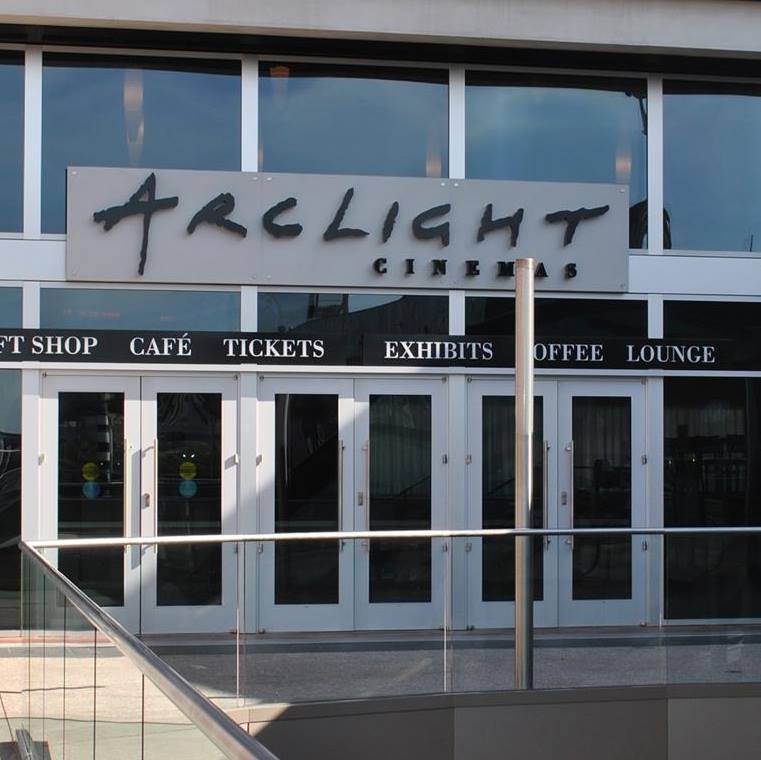 Pacific Theatres Exhibition Corporation, which includes Arclight Cinemas, is really not set to reopen anytime soon. The exhibition company released a statement today that they’re filing Chapter 7 in order to liquidate their assets for creditors.

As we previously reported, AMC is closing on a deal to take on the leases of Pacific’s multiplexes at The Grove in Los Angeles and The Americana in Glendale, CA; both Caruso owned properties. Movie theater showtime sites began listing AMC Grove and AMC Americana earlier this week; those were promptly pulled down with Caruso and AMC providing no statement as to what occurred. Still no word who is getting the other leases, in particular the Sherman Oaks, which is typically one of the top-ten grossing cinemas in the United States. AMC CEO Adam Aron said publicly that he was making a go at the Arclight properties, but we’ve heard others are in the mix, i.e. Cinemark, Cinepolis. The Forman family owns the Hollywood Arclight and the landmark Cinerama Dome, which remain shuttered, as well as reportedly the Pacific Theatres in Chatsworth, CA. Many of those in distribution circles believe that the Cinerama Dome/Hollywood Arclight will eventually reopen, it’s just a question of when and this news of Chapter 7 just provides more grey clouds as it’s clear Pacific will not be reorganizing. We’ll update you with more details as we learn more about the bankruptcy.

After a year of the pandemic’s devastating effect, Pacific Theatres Exhibition Corporation announced in April that it would not reopen its ArcLight Cinemas and Pacific Theatres locations. Having taken steps to wind down the business, the company today is seeking protection under Chapter 7 of the Bankruptcy Code in order to liquidate its remaining assets for the benefit of its creditors.

We are deeply grateful to our employees, our guests, and the film community for coming together over the past decades to create so many wonderful moviegoing experiences. We are overwhelmed by the extraordinary outpouring of memories. Thank you for sharing these with us.

We will miss you all.