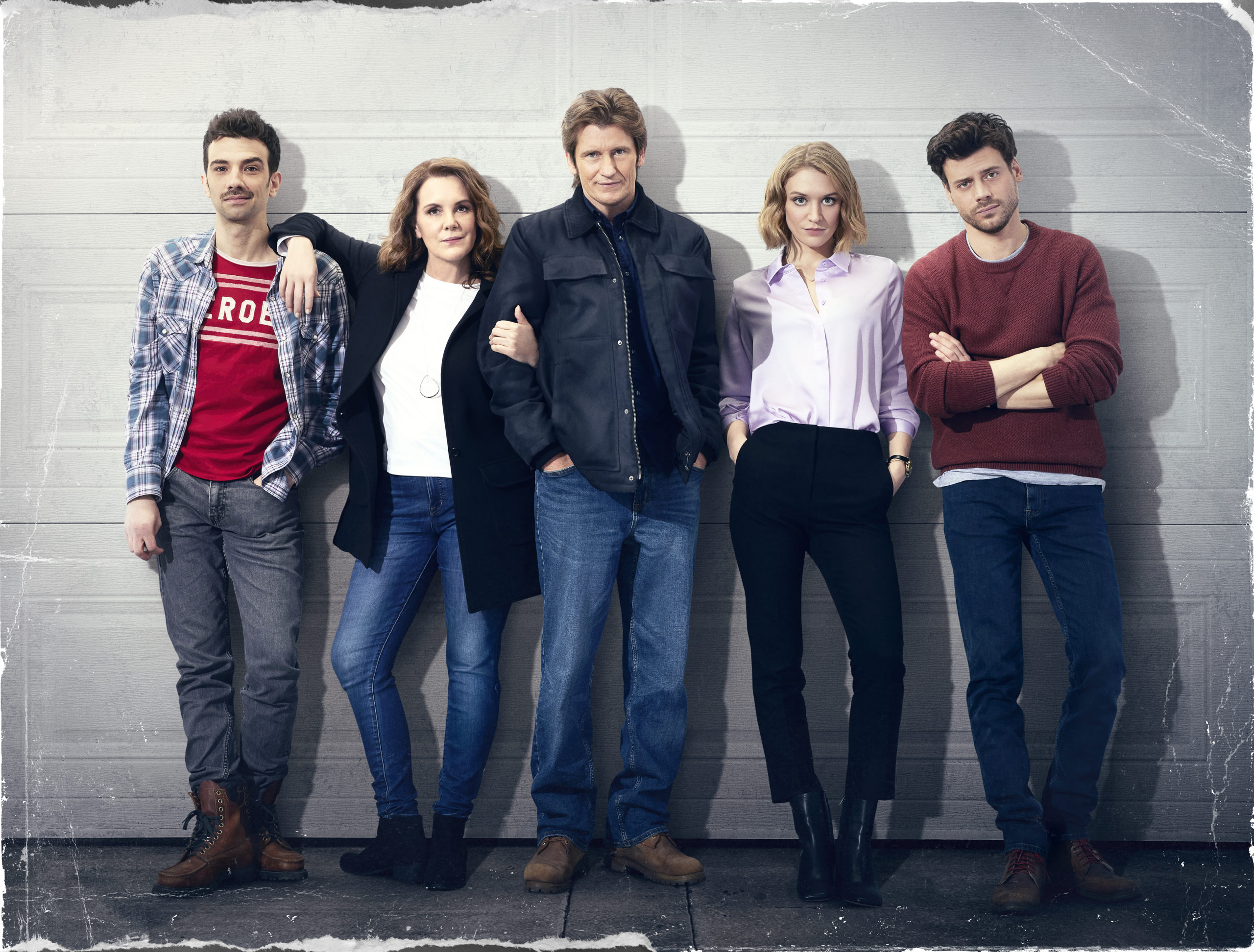 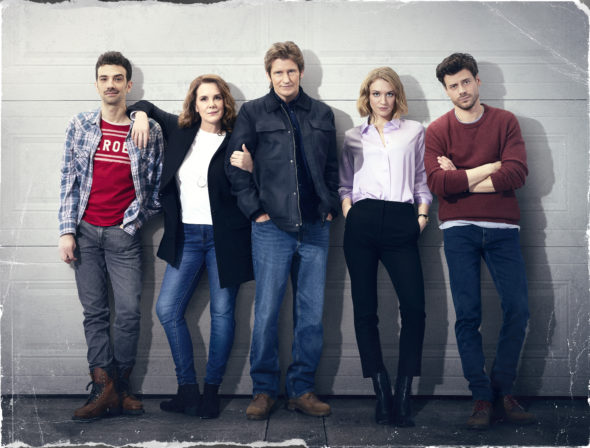 Viewers won’t be spending time with the Moody clan during the 2021-22 TV season. The FOX network has cancelled The Moodys so there won’t be a third season.

A family comedy series, The Moodys stars Denis Leary, Elizabeth Perkins, Jay Baruchel, Chelsea Frei, and Francois Arnaud. Guests include Maria Gabriela de Faria, Gerry Dee, and Josh Segarra. Based on an Australian TV show, this series revolves around the Moody family of five. They are a tight-knit, though slightly dysfunctional, group and each has his/her own eccentricities. Sean Moody Sr. (Leary) and his wife, Ann (Perkins), are parents of three grown children — the youngest and “creative one”, Dan (Arnaud); overachiever middle-child Bridget (Frei); and Sean Jr. (Baruchel), is the eldest sibling and the “screw-up”. Season two picks up with Sean Sr. contemplating retirement while Sean Jr. takes over the family HVAC business. In reality, however, Ann has no intention of leaving her new psychology practice, and Sean Jr. continues to brew up schemes to get rich quick. Bridget, who is in the midst of a divorce, returns home while her fancy new townhouse is being renovated; and Dan leaves Brooklyn for Chicago to live with his girlfriend, Cora (de Faria), only to realize the relationship is moving too quickly. Once again, the Moodys are all under the same roof as “one big, happy family”.

Airing on Thursday and Sunday nights, the second season of The Moodys averages a 0.24 rating in the 18-49 demographic and 964,000 viewers in the live+same day ratings. Compared to season one, that’s down by 51% in the demo and down by 50% in viewership.

The cancellation comes as little surprise. The comedy was drawing low ratings on Thursday nights and then, with three episodes remaining, FOX pulled The Moodys off the air for May sweeps. Two of the remaining installments aired on Sunday, June 6th, and the de facto series finale will run this Sunday, June 20th.

What do you think? Have you enjoyed watching The Moodys TV series on FOX? Would you have tuned in for season three of this FOX comedy?