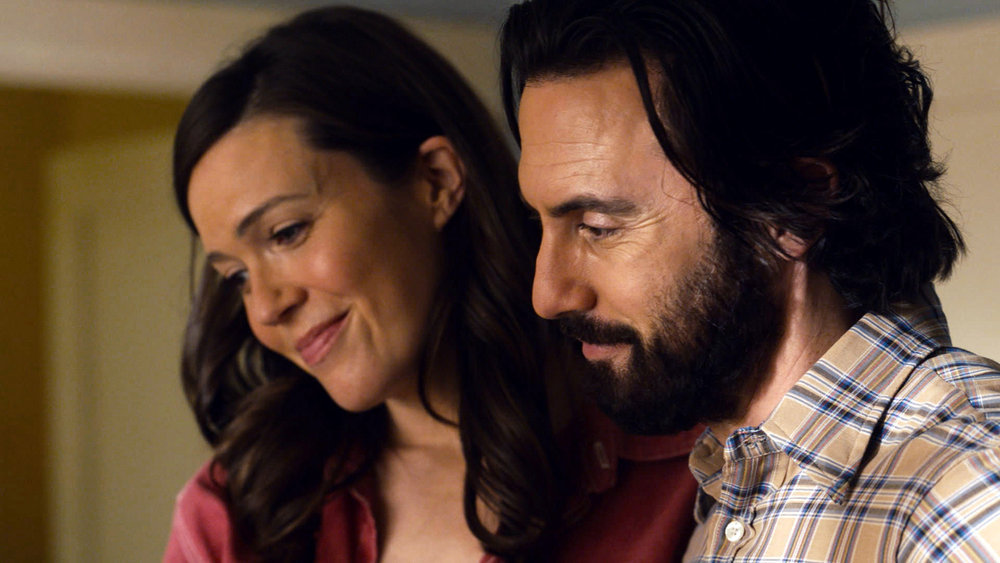 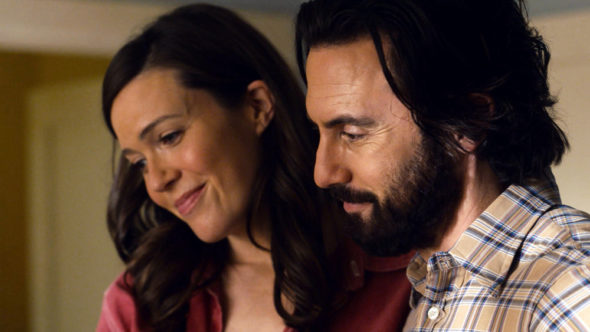 The Pearson family is saying goodbye next year. Multiple sources have confirmed that This Is Us will end with the upcoming sixth season on the NBC network.

The fifth season of This Is Us is currently averaging a 1.08 rating in the 18-49 demographic and 5.77 million viewers in the live+same day ratings. Compared to season four, that’s down by 27% in the demo and down by 16% in viewership. There are two episodes left in the season.

Despite the declines, the drama remains the peacock network’s highest-rated scripted series so NBC will no likely be very sorry to see the series go.

In 2019, while NBC was still airing season three, This Is Us was renewed for three years, through season six. The drama’s creative team has previously said that they planned to end the show up with its sixth season. Later in 2019, series creator Dan Fogelman has said that he already has a portion of the finale already written. The main cast’s contracts also expire with year six.

The final episodes will begin filming this summer and will likely begin airing this fall. It’s unclear how many episodes will be produced. The show was renewed for three seasons of 18 episodes each but, due to the pandemic, only 16 installments were made for season five.

What do you think? Do you enjoy the This Is Us TV show? Are you sorry that the series is ending next year or, is season six the right time to end it?