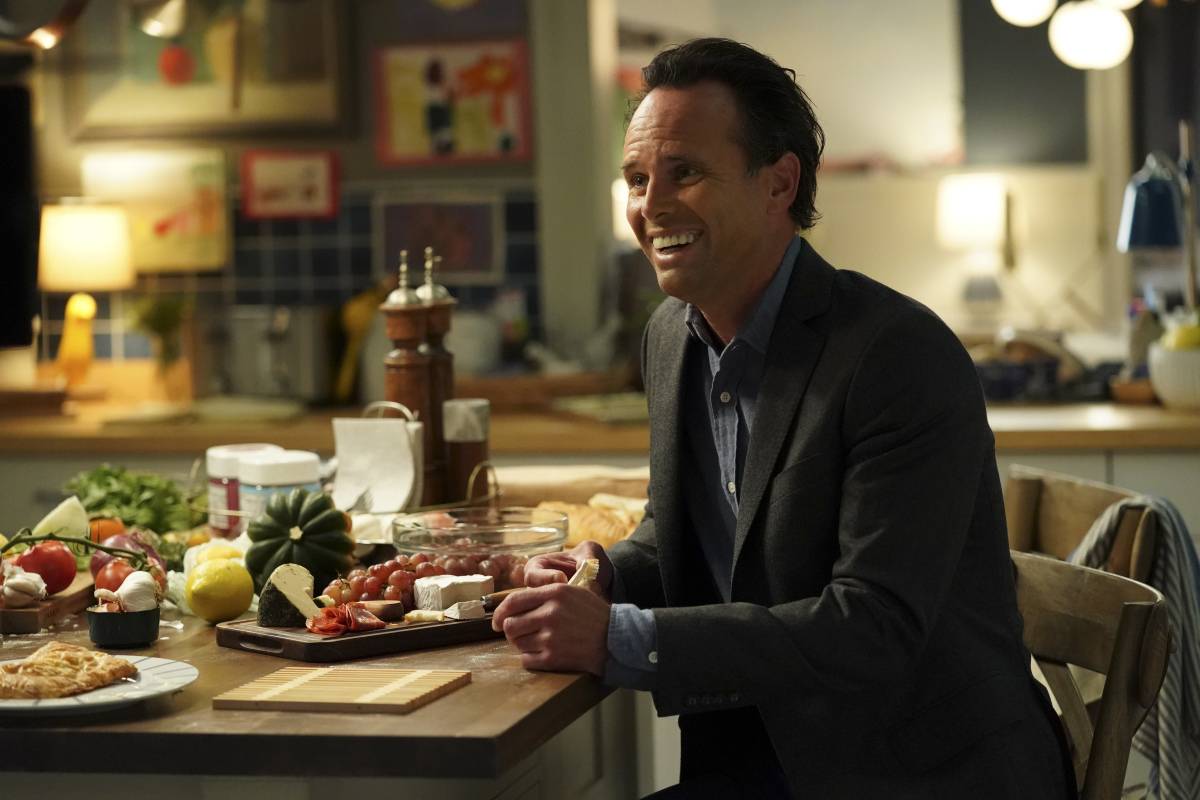 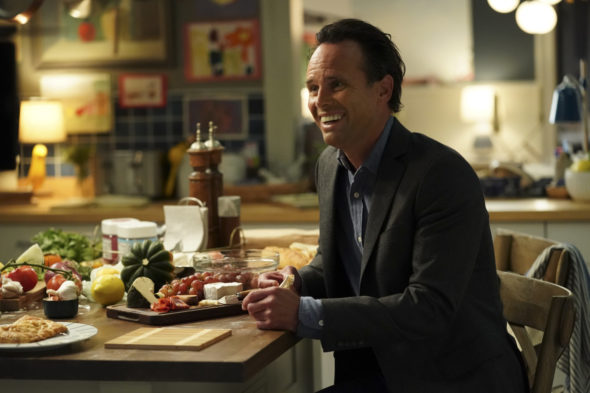 Wade won’t have additional chances to find love in the 2021-22 season. CBS has cancelled The Unicorn comedy series so viewers won’t be getting a third year.

The Unicorn stars Walton Goggins, Rob Corddry, Michaela Watkins, Omar Miller, Maya Lynne Robinson, Ruby Jay, Makenzie Moss, and Devin Bright. Following the loss of his wife, Wade (Goggins) is now the single parent to their adolescent daughters, Grace (Jay) and Natalie (Moss). With the encouragement of his kids and close friends like Forrest (Corddry), Delia (Watkins), Ben (Miller), and Michelle (Robinson), Wade decides to try dating again. To his amazement, Wade is told that he’s considered a hot commodity in the dating world and the perfect single guy, aka a “unicorn”. He’s employed, attractive, and has a proven track record of commitment. Thanks to the support of his little girls and his friends, Wade is hoping to find happiness again and puts himself and his healing heart out into the world.

Airing on Thursday nights, the second season of The Unicorn averages a 0.45 rating in the 18-49 demographic and 3.61 million viewers in the live+same day ratings. Compared to season one, that’s down by 37% in the demo and down by 36% in viewership. It was the network’s lowest-rated comedies of the season.

Word is that producers were working on finding ways to cut costs for a potential third season but the network decided not to renew the show.

Check out our CBS status sheet to track the Tiffany network’s new series pickups, renewals, and cancellations. You can find lists of cancelled shows here.

What do you think? Are you a fan of The Unicorn TV series on CBS? Are you disappointed by the cancellation? Were you hoping that the show would be renewed for season three?